The precautionary measure in the form of imprisonment is replaced by house arrest. 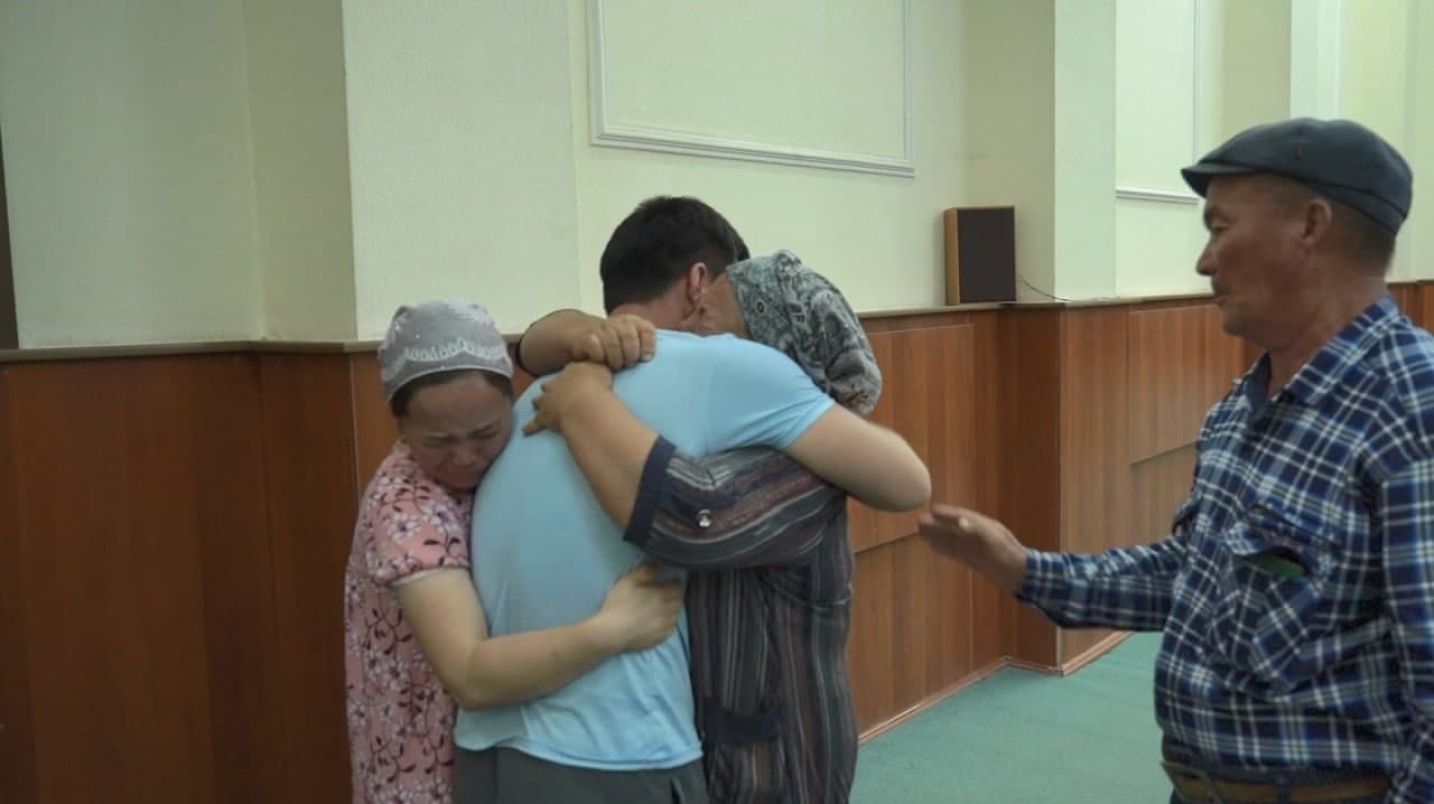 24 citizens involved in mass riots in Karakalpakstan returned to their families on the basis of the state guarantee, at the suggestion of the members of the commission for studying the events and the proposal of the Jokargy Kenes of Karakalpakstan.

It is noted that they repented for their actions.

Investigations are currently being conducted in connection with the protests in Karakalpakstan. 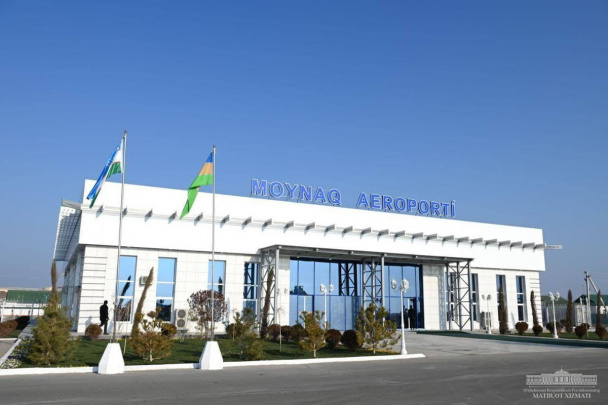 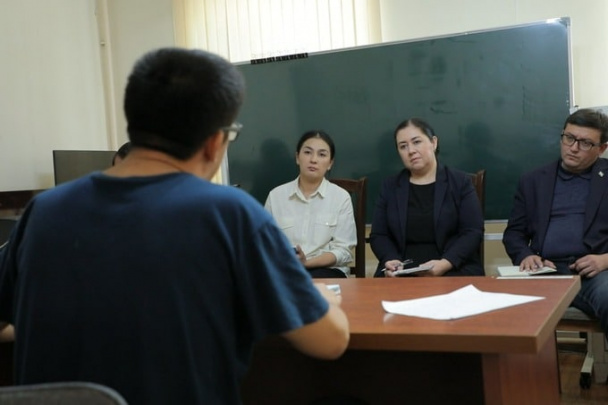 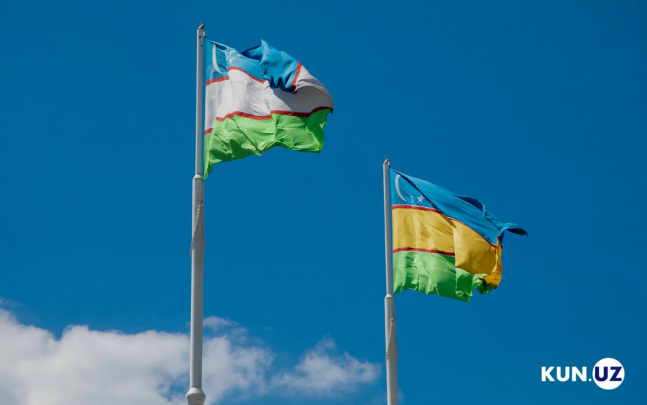 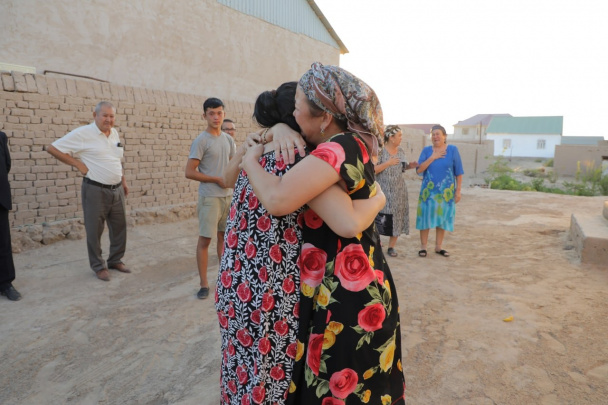