On September 19, at the UN headquarters in New York, the Minister of Foreign Affairs of Uzbekistan Vladimir Norov held a meeting with the Secretary-General of the United Nations António Guterres. 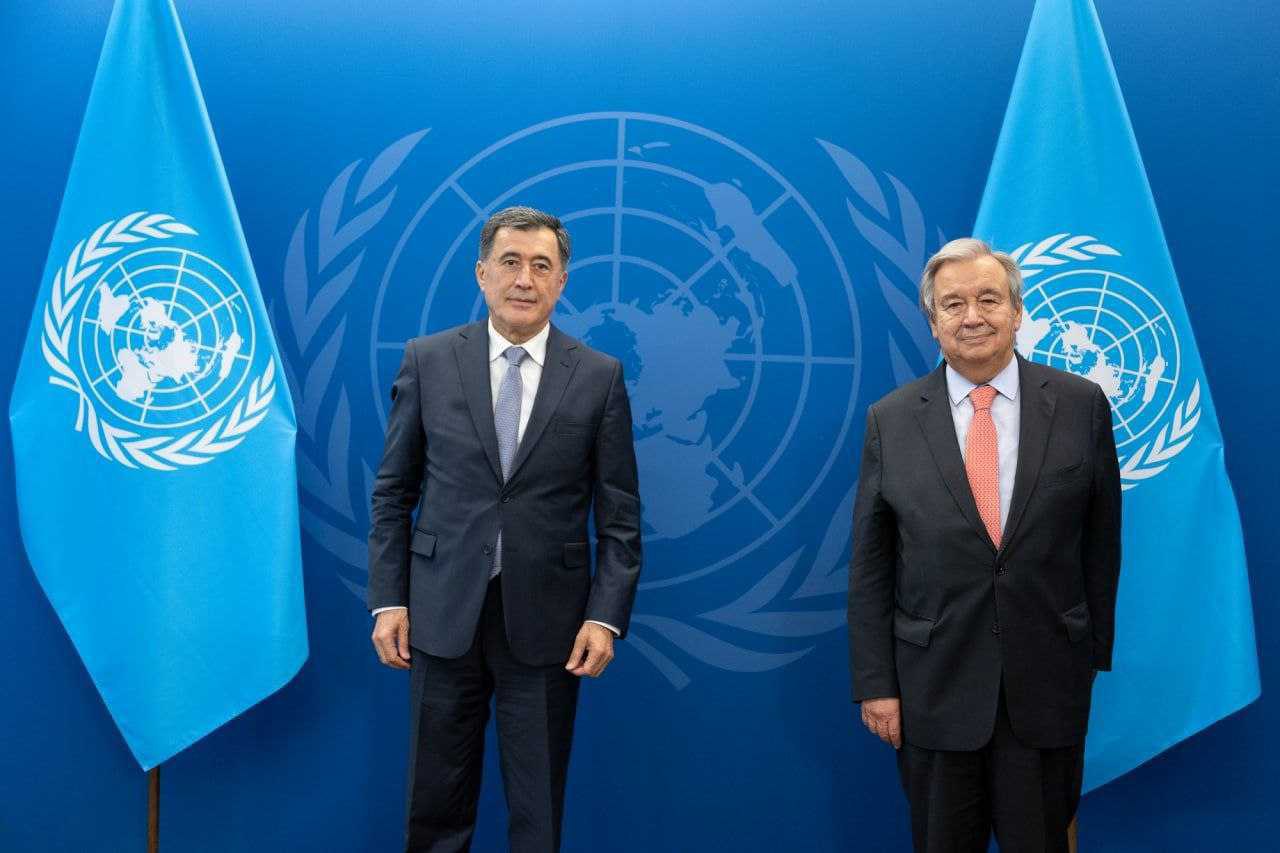 According to the MFA press service, during the meeting, Norov said that Uzbekistan considers the UN as a universal and reliable international structure for maintaining stability and sustainable development, protecting human rights throughout the world.

In turn, the Secretary-General welcomed the dynamically expanding cooperation between Uzbekistan and the UN.

“Uzbekistan is our reliable partner in all areas, starting from issues of peace, security, human rights, to climate and sustainable development. The country is at the forefront of advancing the UN multilateral agenda,” he said.

The UN Secretary-General expressed support for the efforts of Uzbekistan to mitigate the consequences of the drying up of the Aral Sea, improve the level and quality of life of the population of the Aral Sea region, and build modern housing, social and industrial infrastructure facilities in the region.

The readiness of the UN to fully support the projects promoted by Uzbekistan to strengthen interregional interconnectedness, including the construction of the Termez-Mazar-i-Sharif-Kabul-Peshawar railway, was announced.

Following the meeting, an agreement was reached to continue close contacts on all issues of mutual interest. 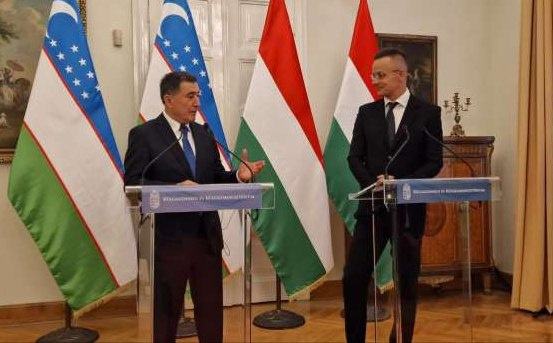 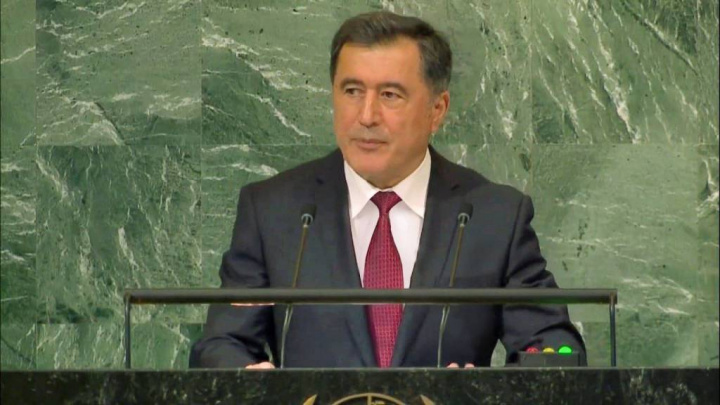 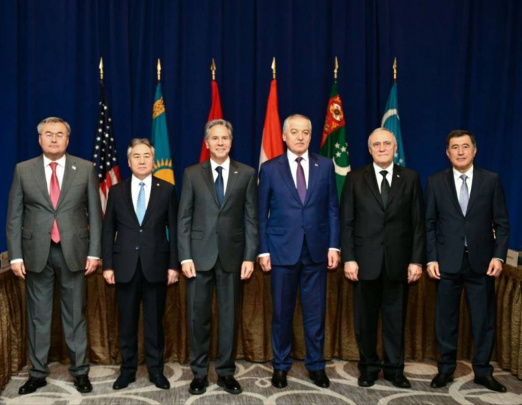 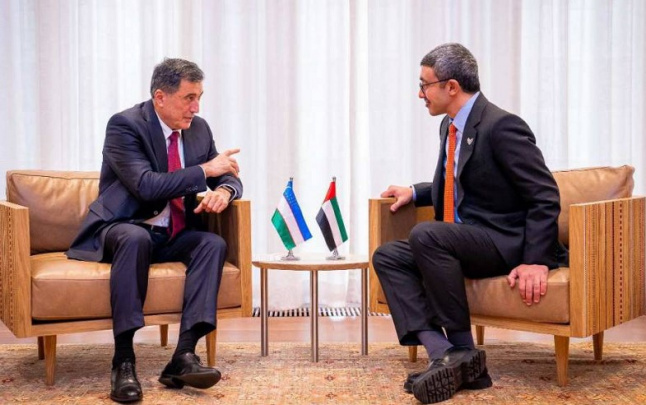