It became clear that the Malibu-2 car is imported to Uzbekistan from GM Korea Company. The difference between the prices of these cars in Uzbekistan and South Korea, excluding logistics costs, is about 9-10 thousand US dollars. 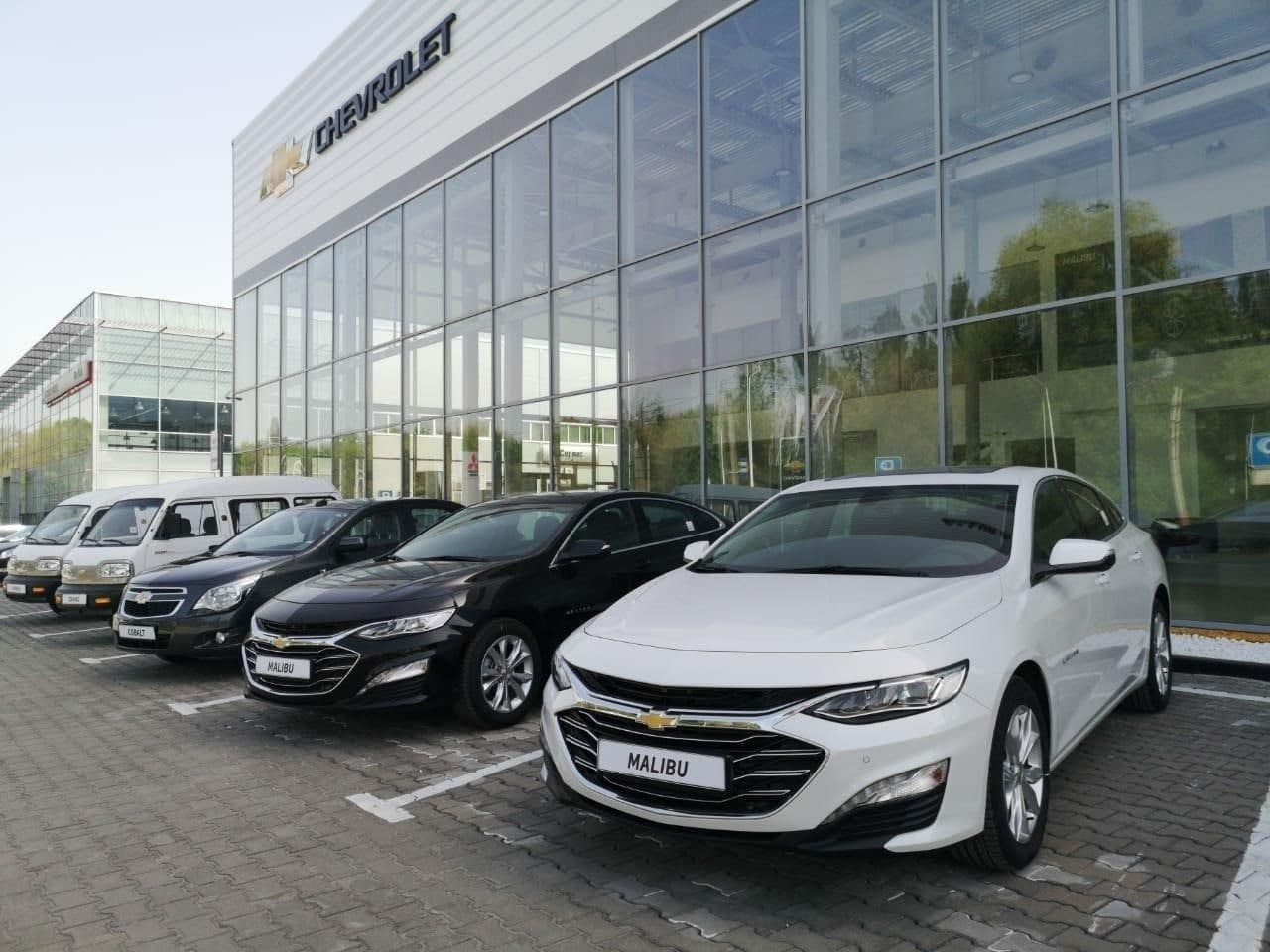 At the beginning of this year, UzAuto Motors signed an agreement with Korea Company for the import of Chevrolet Malibu worth about $63.5 million, davletovuz Telegram channel reported.

“It is interesting how many "Malibu” were bought for this money in Korea, and how much it was paid for in Uzbekistan. How much profit did it make from the sale?” the blogger wrote.

Kun.uz contacted the press service of “Uzavtosanoat” JSC regarding the cost of logistics and how many cars are brought in one container when importing cars from Korea, but could not get any information.

According to a Kun.uz source, today the average logistics cost of one container loaded with 3 cars from South Korea is $12.5k. It appears that even after factoring in import costs, the Chevrolet Malibu may be selling for about $9-10k more per car than its Korean price.

Moreover, the fact that it is being bought at a lower price because it is purchased wholesale cannot be denied.

According to the information published by davletovuz, UzAuto Motors signed a contracts worth $700 million and $446 million with GM Korea for the import of cars and components. It also entered into an agreement worth $30 million with GM Brasil, and with Joyson Safety Systems Hungary Kft. for the purchase of airbags worth €76.6 million.

Besides, it signed a contract worth $23.5 million with Shandong Linglong Tire Co. to import tires for Damas and Lacetti. 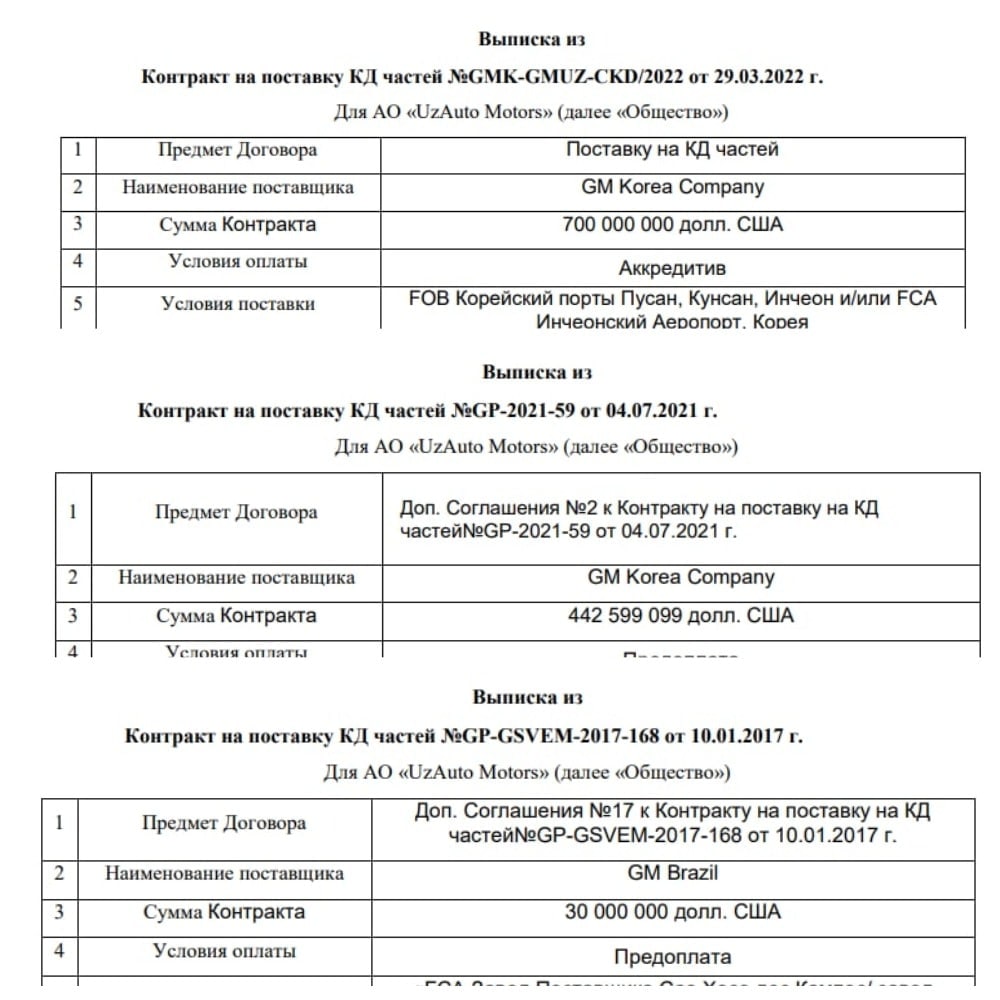 It has been almost 27 years since the start of car production in Uzbekistan (1996). During this period, the national producer was given countless benefits and easements. This process is still ongoing in various forms. But dependence on foreign markets still remains.

The analysis of Uzbekistan’s foreign trade turnover in the last 20 years also shows that the share of machinery and machine-building equipment in the total import structure has remained stable at the level of 35-40%. But the share of this figure in the total export does not exceed 2-3 percent. 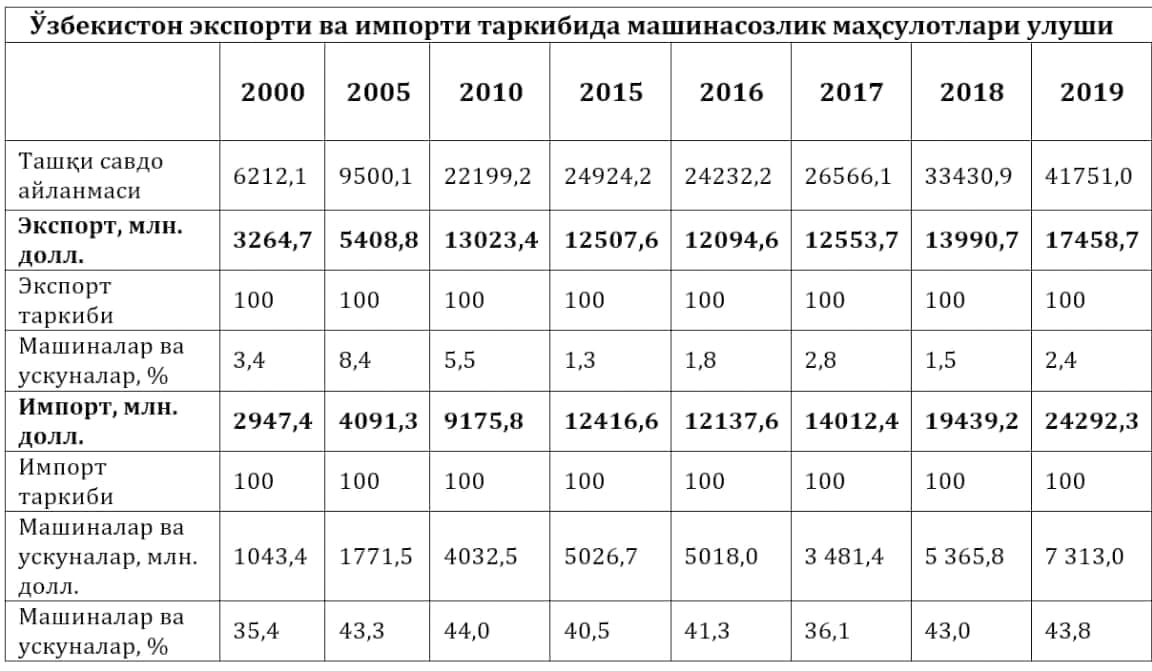 As a result of the increase in the import of mechanical engineering products, the economy of Uzbekistan is not being technically and technologically re-equipped. As a result, although the product is produced in our country, it is becoming more expensive due to its cost.

In addition, UzAuto Motors, which is dependent on foreign markets for components, faces difficulties due to global supply chain and logistics problems. After that, the queues continue to get longer as the demand for cars is significantly higher than the supply. As of October 12, the number of orders with half payment in advance has reached 96 thousand. 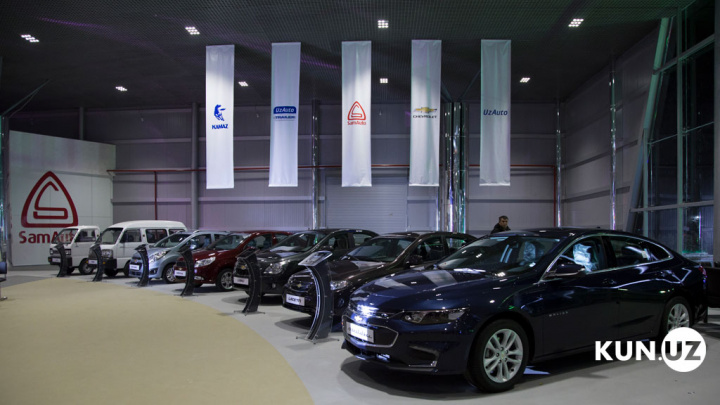 14:55 / 05.12.2022
UzAuto Motors to start selling updated Captiva and Cadillac, production of Lacetti to be discontinued
BUSINESS 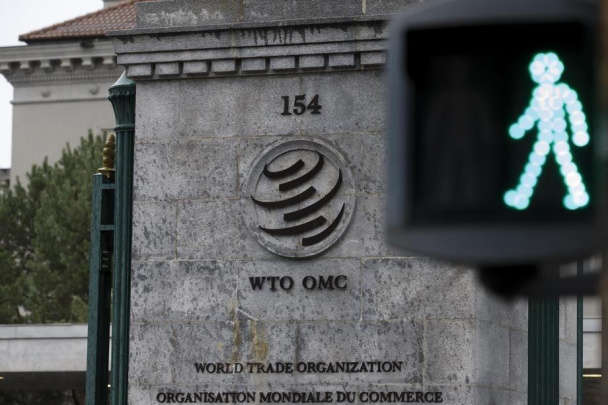 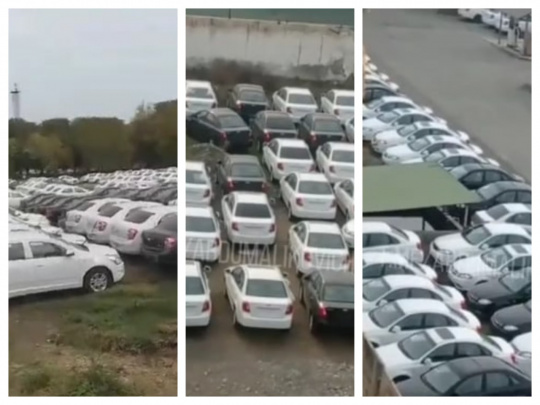 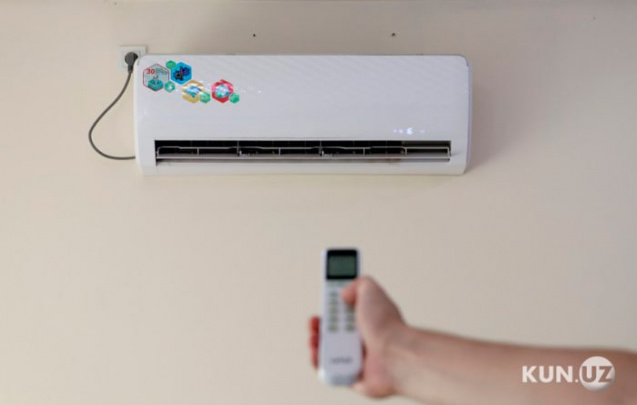