Tajik President Emomali Rahmon in Astana personally addressed Vladimir Putin with a request not to pursue a policy towards the countries of Central Asia as the former Soviet Union, the publication Informburo reported. 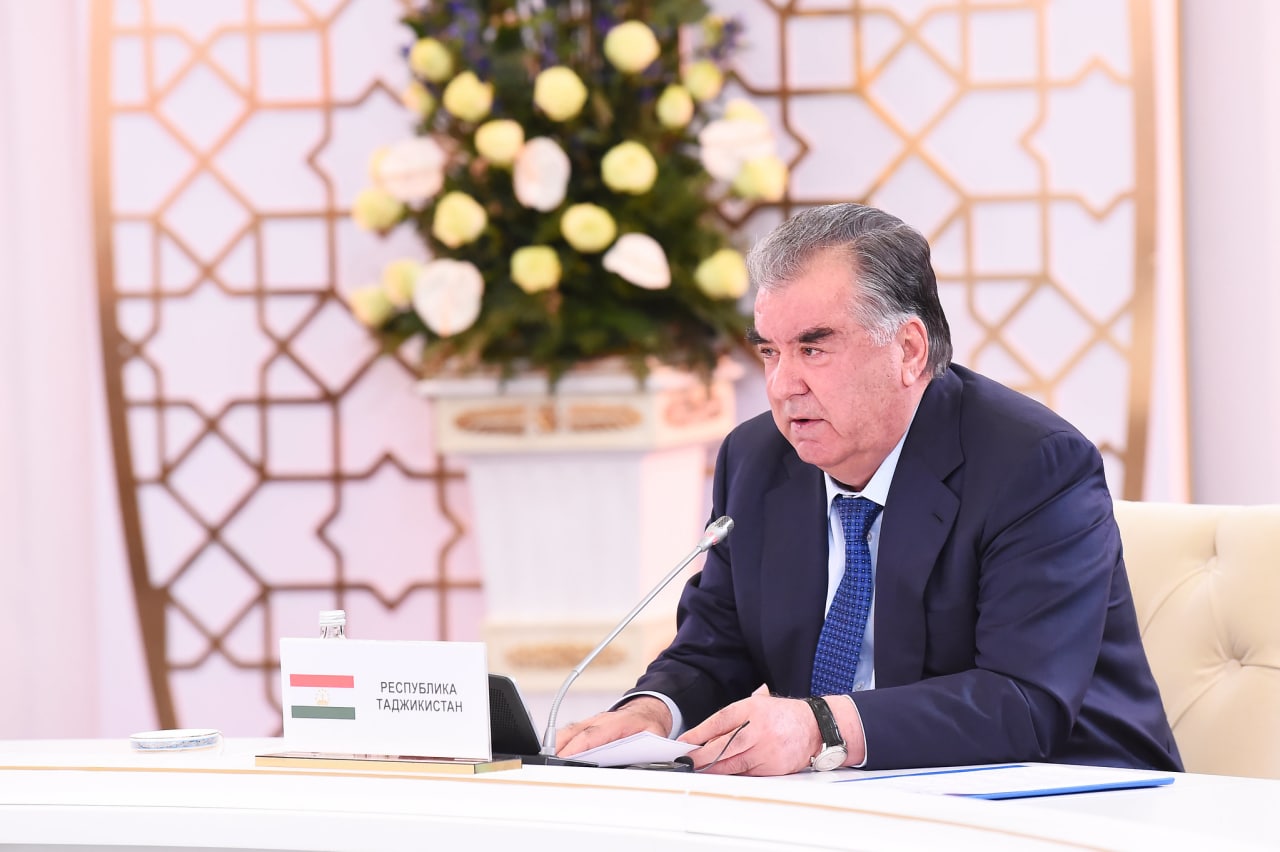 “We witnessed the collapse of the Soviet Union with you. As now, we were witnesses to the fact that there was no attention to small republics, small peoples. Traditions and customs were not taken into account. They did not support development. Yesterday you spoke about two million migrants from Tajikistan, I would like to tell you that more than two million of our citizens go to the Russian Federation not only to work, but they also study, receive medical treatment," Emomali Rahmon said at the summit "Central Asia - Russia ".

According to him, Russia conducts food cooperation and develops trade, but does not show an equal attitude in return.

“Why, at some unfortunate forum in Tajikistan, we beg, I gave instructions to the Foreign Ministry, I even spoke with you to attend at least at the ministerial level. No, at the level of deputy ministers. This is what Tajikistan deserves, a strategic partner. Are we doing this? We are not 100-200 million. But we want to be respected. What rule did we violate? Didn’t we greet you somewhere inappropriately? We have always respected the interests of our main strategic partner represented by the Russian Federation. We want to be respected. Are we some kind of alien? We don’t need to be invested a lot of money. Vladimir Vladimirovich, I ask you not to pursue a policy towards the countries of Central Asia as to the former Soviet Union,” Emomali Rahmon addressed the head of the Russian Federation.

Each country has its own problems, issues, traditions and customs, the President of Tajikistan stressed.

He drew attention to the neighborhood of the countries of Central Asia and Russia, specifying that “you cannot get away from it anywhere”. 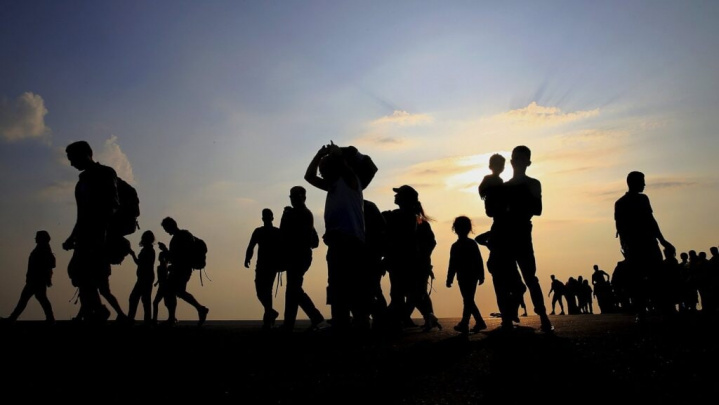 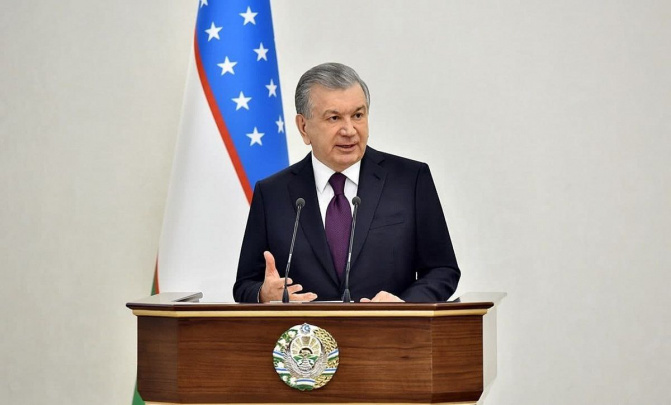 18:56 / 18.11.2022
Shavkat Mirziyoyev speaks about priorities of cooperation between EU and Central Asia
POLITICS 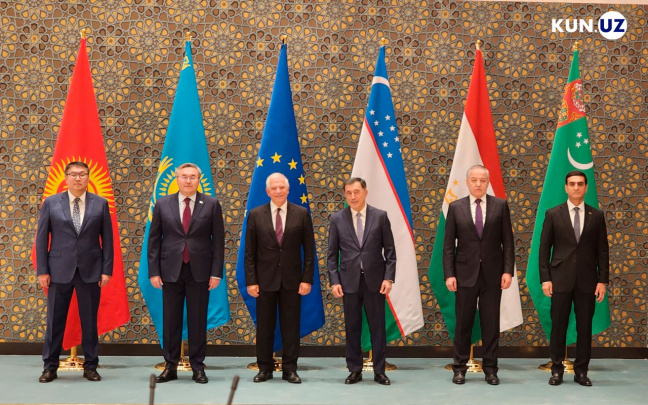 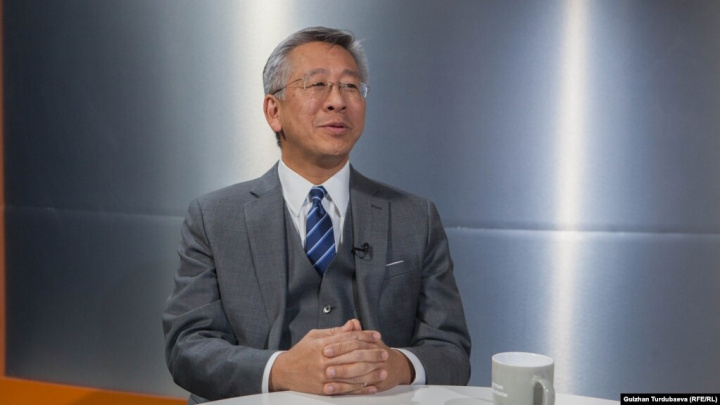