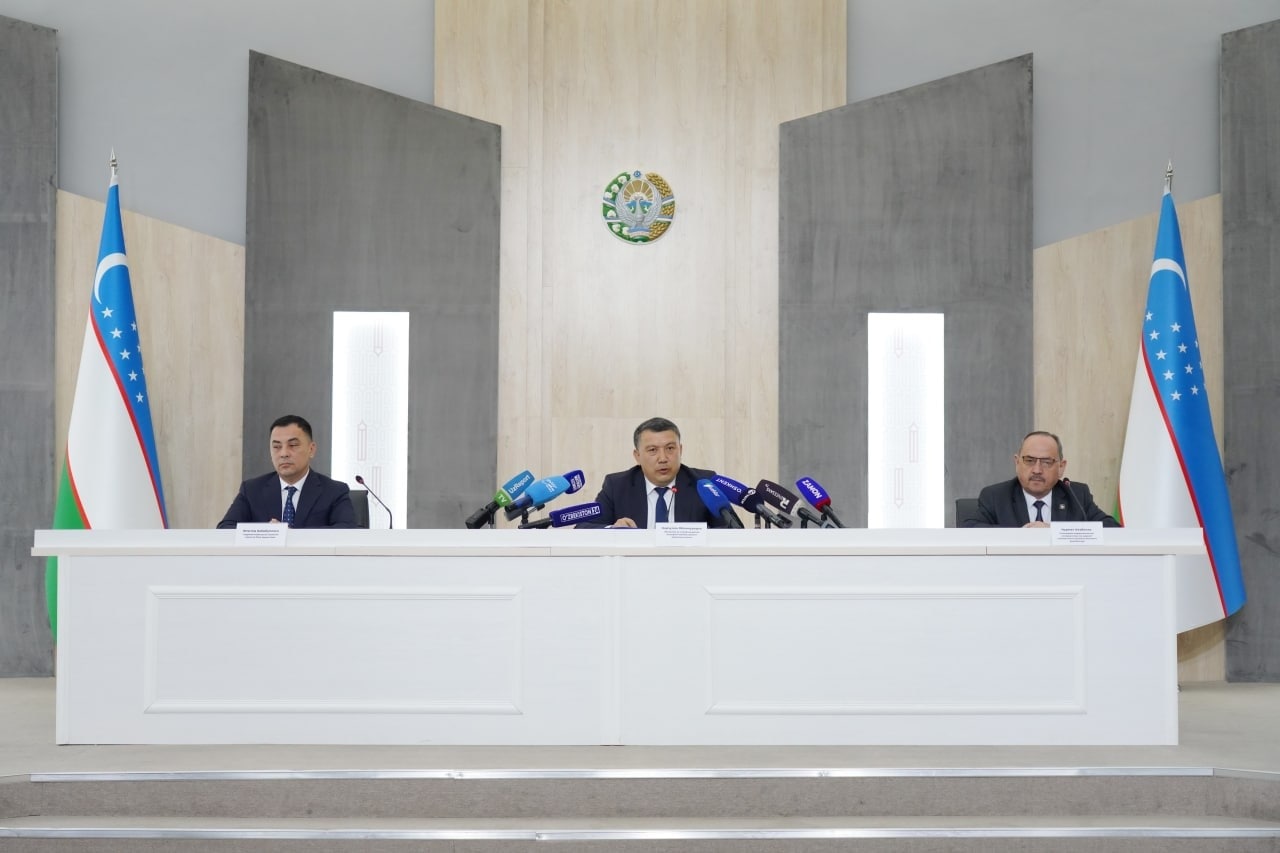 In Uzbekistan, 58% (1.4 million tons) of harmful emissions into the atmosphere come from motor vehicles. In the city of Tashkent, this figure is 93% (397 thousand tons).

An AIMC press conference was held with the participation of the chairman of the State Committee for Ecology, the director of the Uzhydromet center and officials from other ministries and departments.

During the event, information was provided on the causes of air pollution in Tashkent and measures taken in this direction, as well as answers to questions from media representatives.

It is reported that over the past 100 years, the global temperature increase was 1.2 degrees, and in our region this figure increased by 2 degrees.

The conclusions of the state environmental review establish the obligation to install dust and gas cleaning equipment with an efficiency level of at least 99.5% for each commissioned facility and at least 95% for existing facilities.

Also, the procedure for importing new vehicles only for those models that comply with the Euro-4 and higher environmental categories has been introduced.

Currently, a draft national standard is being developed to determine the environmental impact standards also for the import of previously used vehicles. 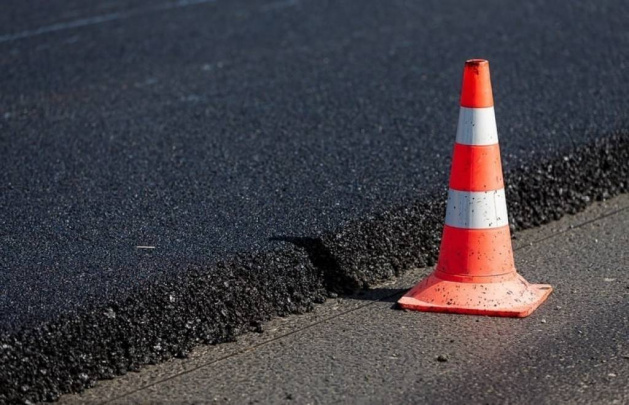 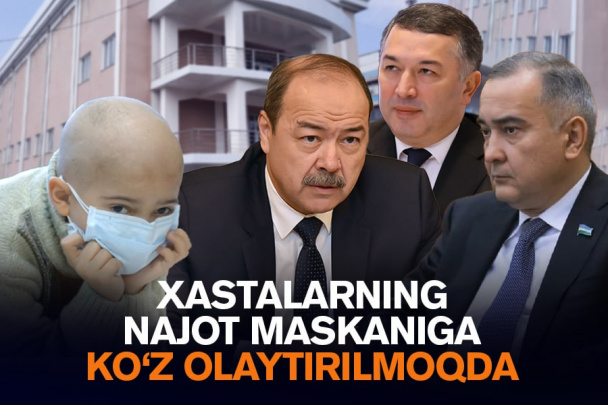 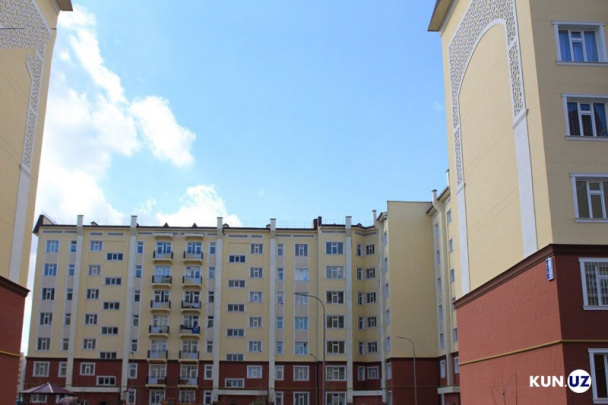 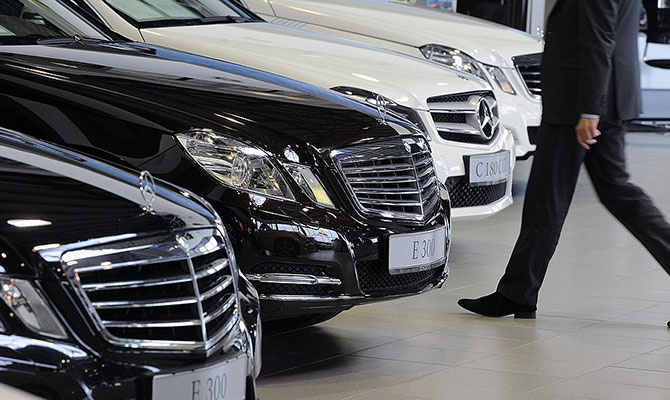