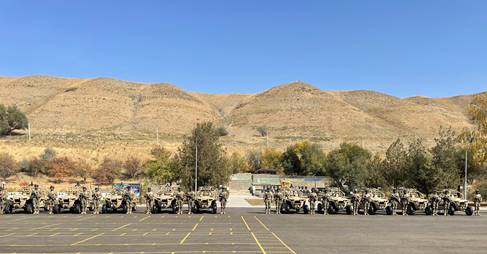 The equipment was presented under the United States Department of Defense-funded Building Partner Capacity Program. The vehicles are valued at $2.8 million and represent a portion of US defense articles provided, on a grant basis, to Uzbekistan.

“The transfer of this equipment is only one form of assistance the United States offers Uzbekistan in order to contribute to the country’s protection of its national sovereignty and territorial integrity. The United States looks forward to continuing to build on our partnership, which has greatly progressed over the last 31 years,” Major General Hagler noted in his opening remarks. 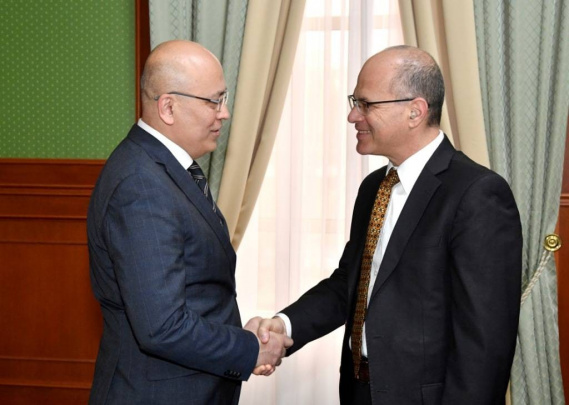 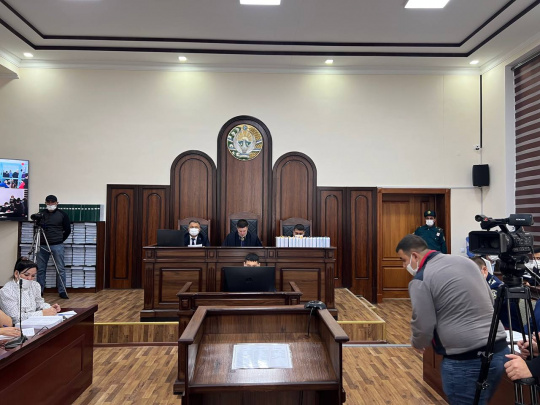 11:59 / 29.11.2022
US closely monitors trials against those accused of mass riots in Karakalpakstan
POLITICS 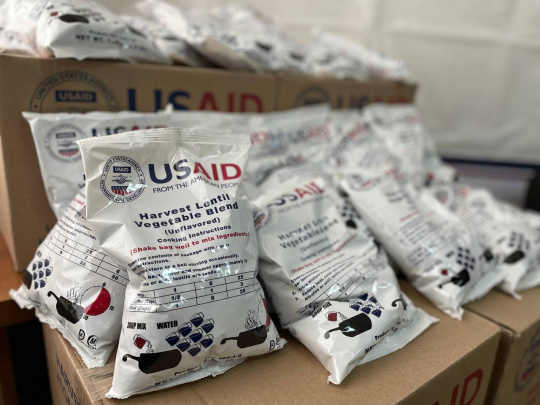 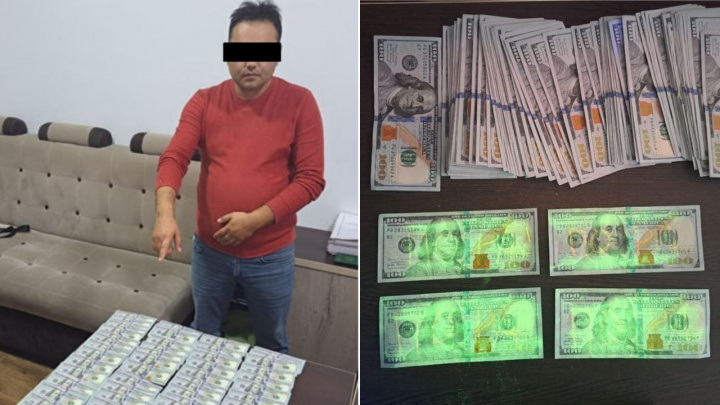