The Ministry of Foreign Affairs said that the citizens of Uzbekistan, who were released by the police from Gomez Palacio, are in the Temporary Detention Center for Foreign Citizens. They are provided with consular legal assistance. 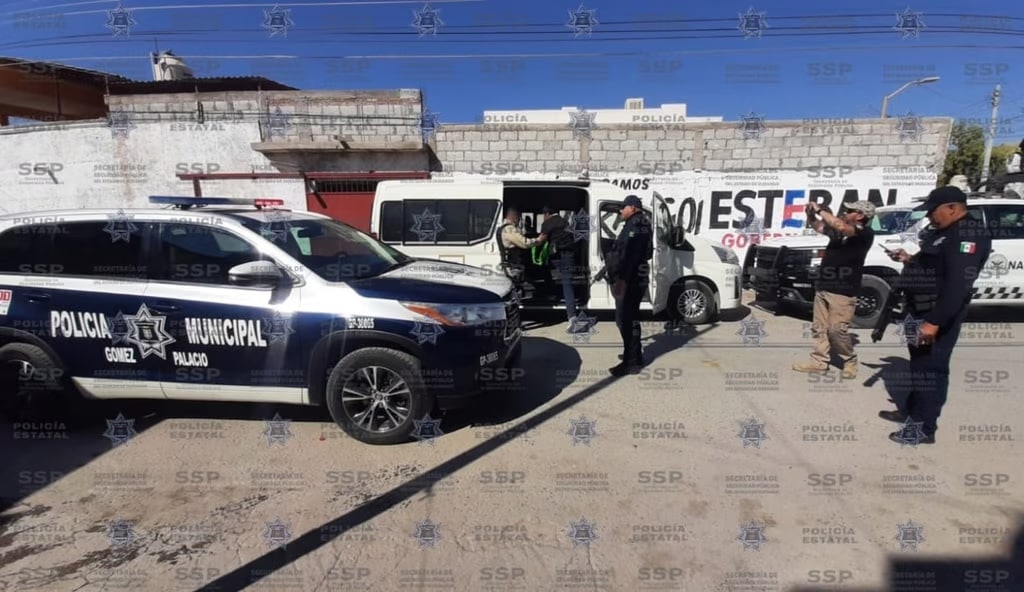 The Ministry of Foreign Affairs reacted to the information that in Gomez Palacio (Mexico) law enforcement officers rescued 7 Uzbeks kidnapped by a group of criminals who demanded $1,200 from the victims.

“The Embassy of Uzbekistan in Washington promptly held talks with the Mexican Embassy in the United States, the National Institute for Migration and other institutions of this country,” the ministry said.

According to the diplomatic mission, by now all compatriots have been released and placed in the Temporary Detention Center for Foreign Citizens. There is no threat to their lives. The identities of all fellow citizens have been established.

It is noted that Mexican officials are working to provide citizens of Uzbekistan with consular and legal assistance. 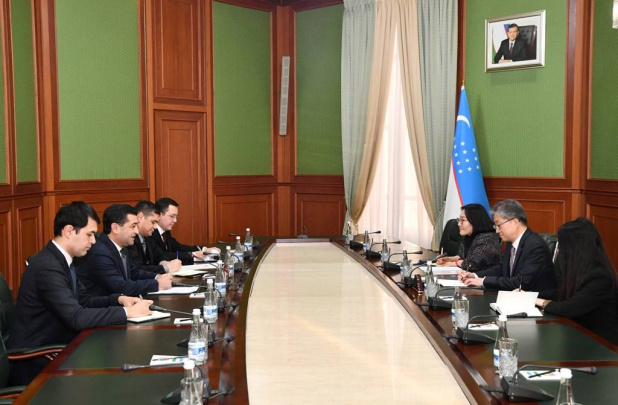 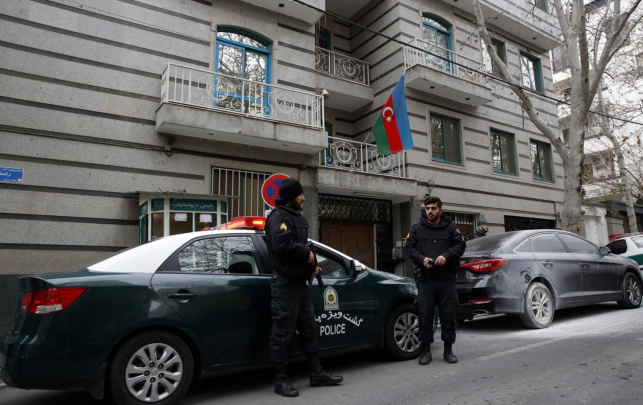 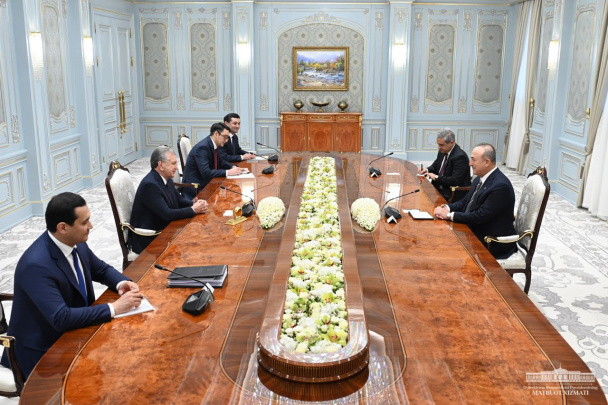 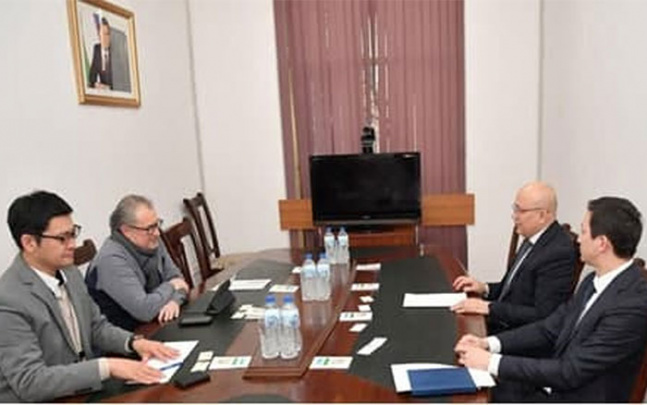