At the meeting of the UN Security Council dedicated to discussing the situation in Afghanistan, the Deputy Permanent Representative of Uzbekistan to the UN, Representative for Temporary Affairs Nurulla Abdullayev informed about the measures implemented by the country to establish long-term peace in Afghanistan. 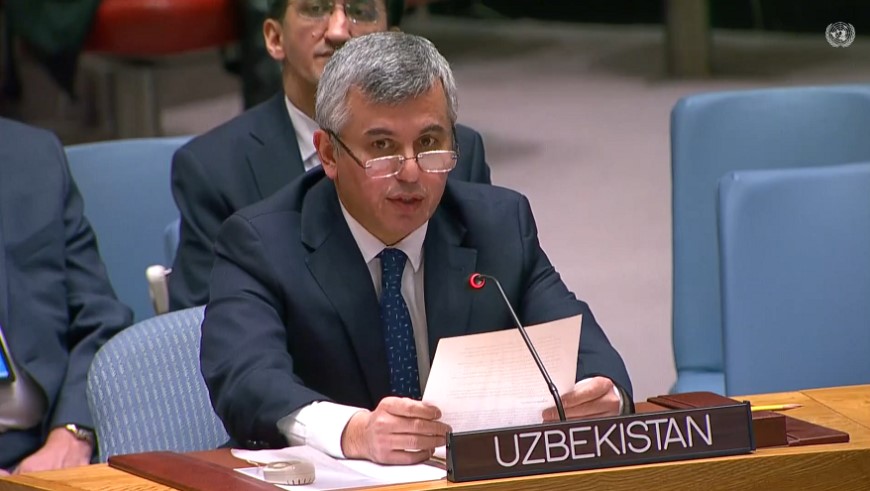 At an open meeting held under the chairmanship of India, the members of the UN Security Council were presented with the initiative of President Shavkat Mirziyoyev to organize a high-level international negotiating group to regulate the situation in Afghanistan and coordinate the step-by-step implementation of the demands of the world community with these state authorities under the auspices and support of the UN.

The members of the Security Council were informed about the effective experience of Uzbekistan’s cooperation with the current official bodies in Afghanistan. For the first time in the last 25 years, through dialogue with the Taliban movement, Uzbekistan was able to open schools for girls in the northern provinces, to establish cargo transit to Pakistani seaports and through Afghanistan. During the past 10 months, about 600,000 tons of cargo were transported on this transit route in both directions, and no safety incident was observed.

The meeting participants were presented with detailed information about the assistance provided by the republic in the field of training and vocational training of Afghan specialists and students, women, electricity supply, successfully implemented infrastructure projects, emergency humanitarian assistance to the Afghan people, and assistance to the Afghan people. It was noted that international efforts in this direction are being coordinated through the multi-functional transport and logistics hub in Termiz. An offer was made to give this hub international status under the auspices of the UN. 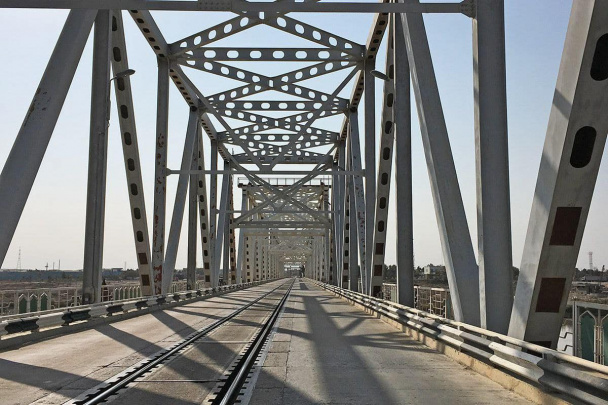 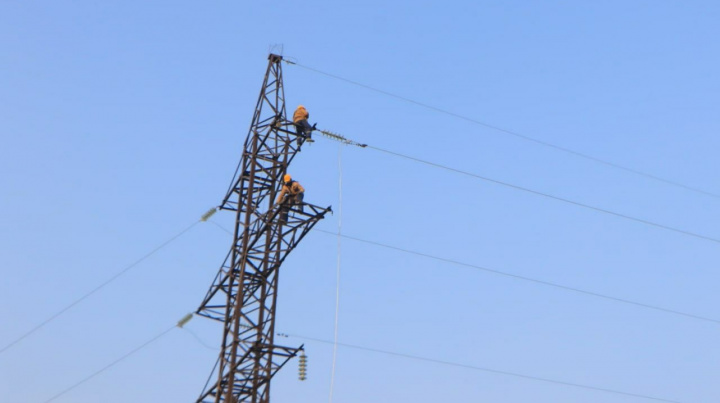 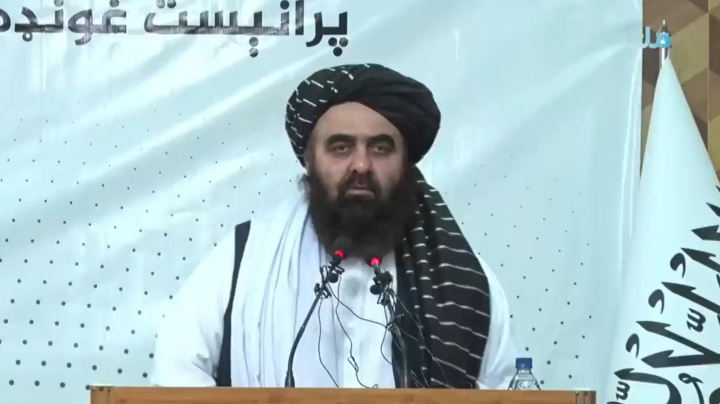 14:36 / 23.01.2023
Taliban urges Uzbekistan to fulfill its obligations on the supply of electricity
POLITICS 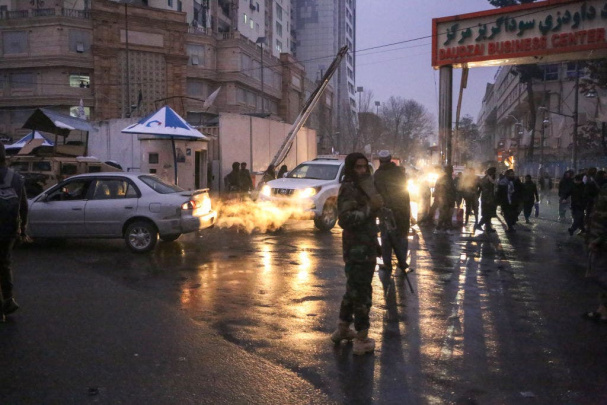