At the thirty-sixth plenary session of the Senate, the law “On the state budget of the Republic of Uzbekistan for 2023” was considered. It is expected that budget revenues in 2023 will amount to 310.7 trillion soums, and expenditures - 343.2 trillion soums. 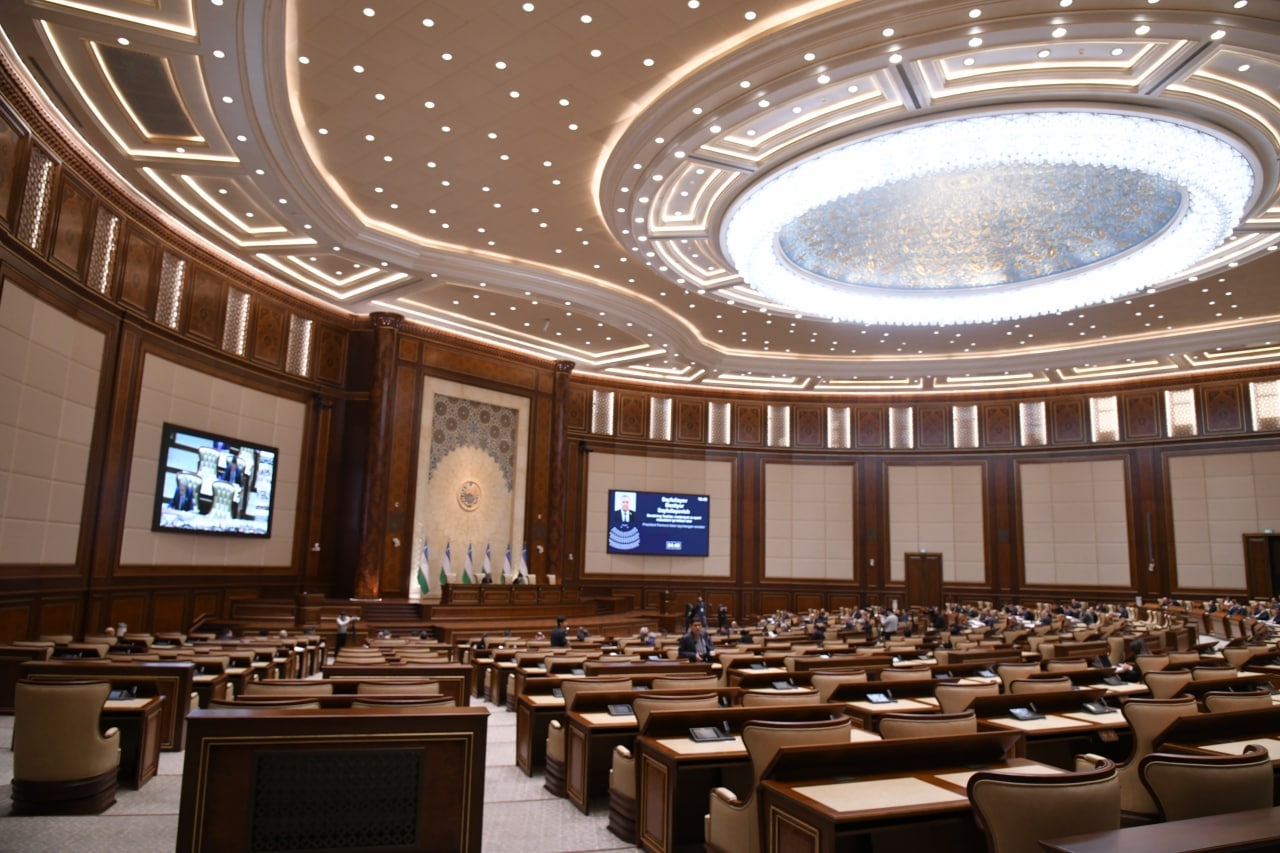 According to the parliamentary press service, the document defines the consolidated budget parameters for 2023 and budget guidelines for 2024-2025.

According to the law, the parameters of the state budget are calculated based on the fact that in 2023, the growth rate of the gross domestic product in the country’s economy will be 5.3%, and the consumer price index - 9.5% compared to December 2022.

The law for 2023 sets the maximum volume of new agreements to be signed on behalf of the government of the republic and under the guarantee of Uzbekistan to attract external borrowings, set at $4.5 billion. Budget expenditures in 2023 (including transfers to state trust funds) will amount to 257.7 trillion soums, 24.1% in relation to GDP.

In the new budget, 18.1 trillion soums are allocated to finance priority areas of social protection of the population. Along with this, next year it is planned to pay 1.1 trillion soums of subsidies from the budget to cover the down payment and part of the interest on mortgage loans to more than 52,000 citizens who do not have a high income and need to improve their living conditions.

The expenditures planned to be directed to the economy amount to 36.7 trillion soums, 3.4% in relation to GDP, 14% of total expenditures. It is planned to use these funds mainly to finance the costs of implementing drip irrigation measures, geological exploration work and works on the improvement of settlements and the provision of housing and communal services.

The law was approved by the Senate members. 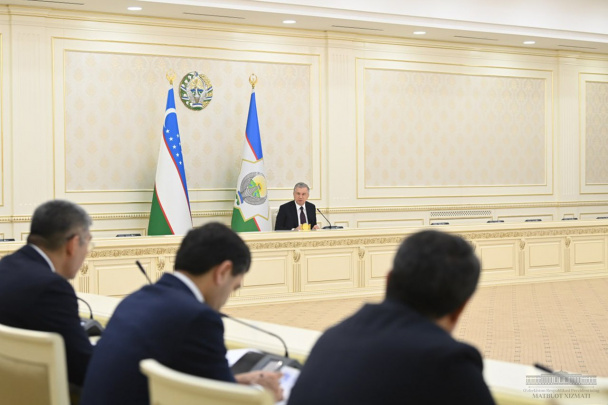 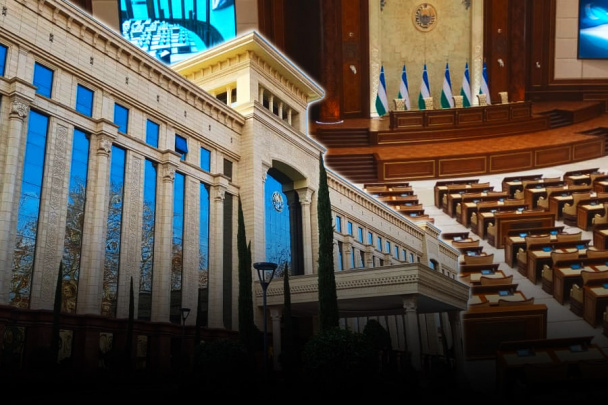 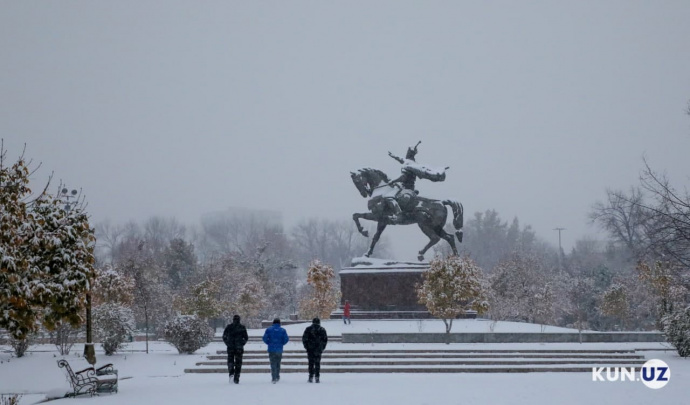 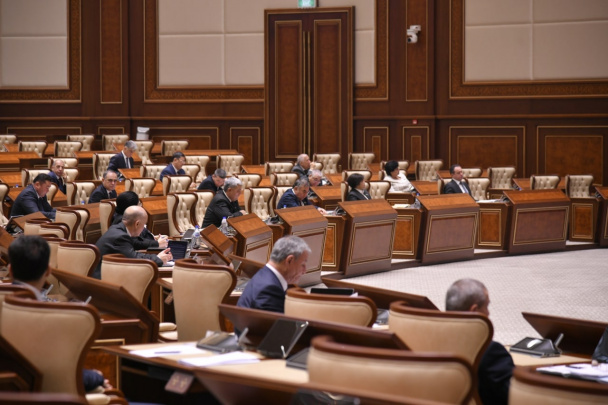