Changi Airports International, together with Uzbekistan Airports, is implementing a project to build a new international airport, which could cost $1 billion. 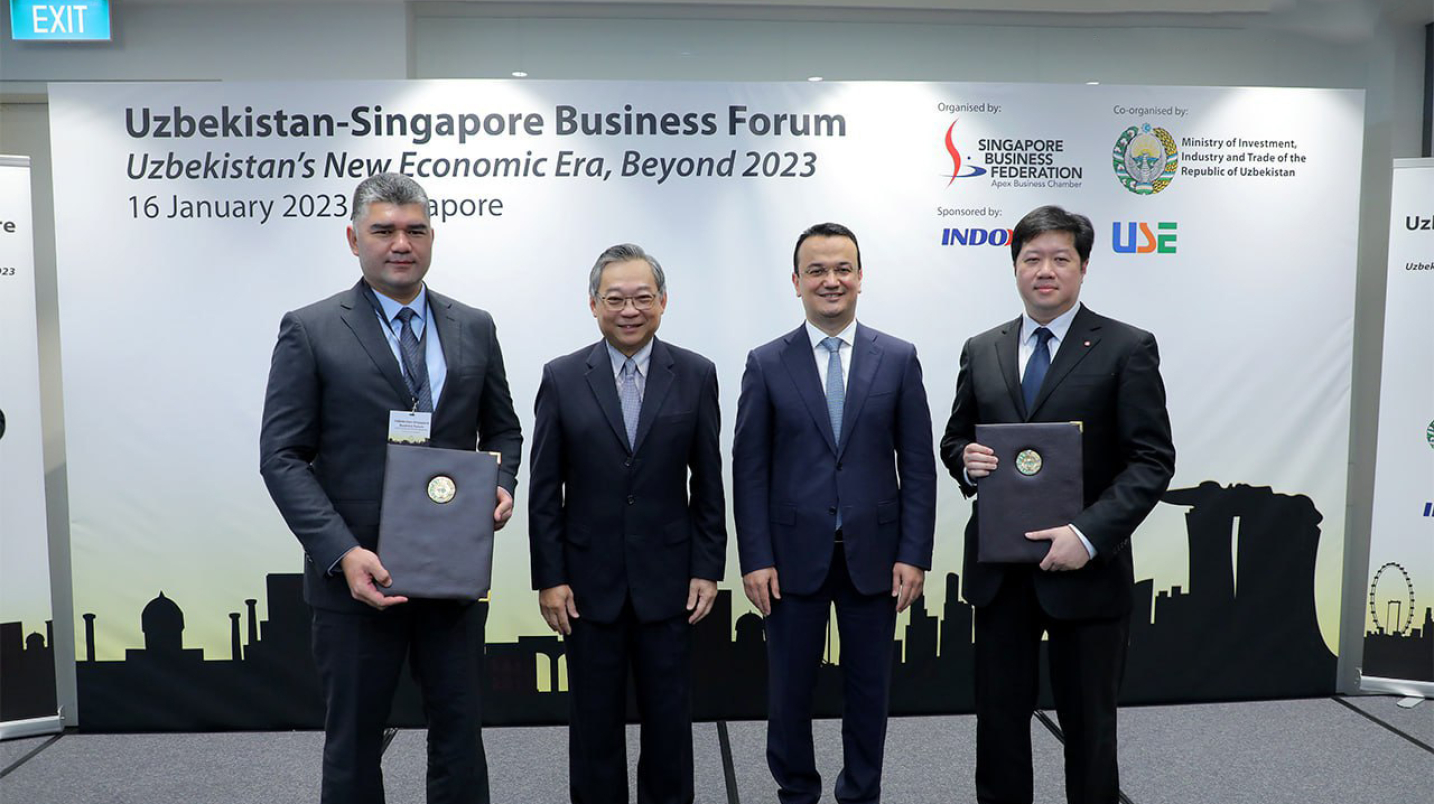 The document provides for the joint implementation of the project of the new Tashkent International Airport, including increasing the competitiveness and quality of passenger service, introducing advanced information technologies, increasing passenger traffic, including transit, and attracting new airlines.

“We welcome the interest in the new capital airport project from the company that created one of the best airports in the world, one of the largest international hubs. It is this concept that can be implemented in our country, given that Tashkent occupies a favorable geographical position. In addition, Changi is technology, it is experience in airport activities, it is world recognition. It will be an honor for us to work with such a partner,” Rano Jurayeva, Chairman of the Board of Uzbekistan Airports, said.

At the first stage, within six months, within the framework of the Agreement, it is planned to jointly develop a feasibility study for the project with the possible involvement of Changi Airports International as a private partner in the PPP project. It is planned that the total amount of the project will be about $1 billion.

Changi Airport is an international airport, one of the aviation hubs in Asia and the only airport in Singapore. Since its opening in 1981, the airport has become a benchmark in the aviation industry, receiving more than 280 awards over a 20-year period from 1987 to 2007. In 2019, Singapore Changi Airport registered 68.3 million passengers, making it the 7th airport in the world in terms of international passengers. 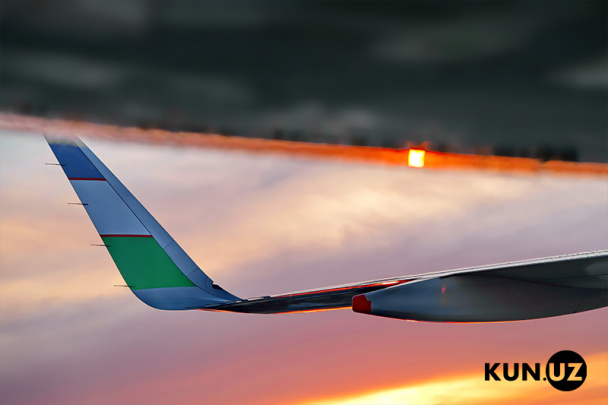 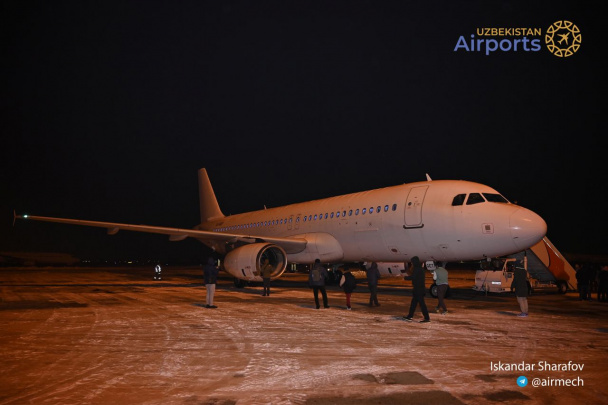 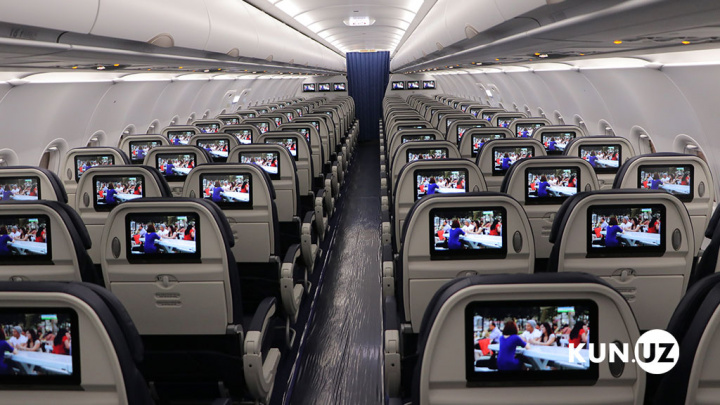 12:28 / 10.01.2023
Several domestic and international flights delayed due to bad weather in Tashkent
SOCIETY 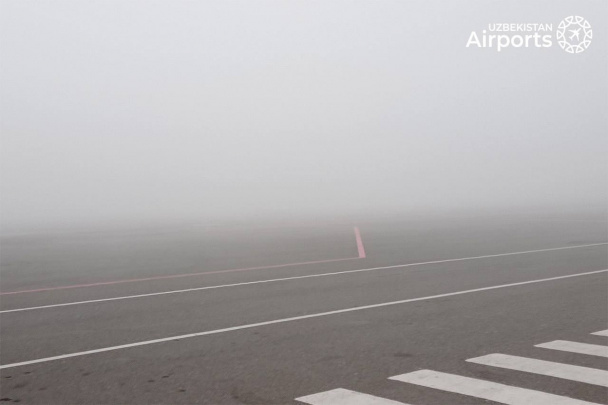