In mid-December last year, Uzbekistan signed an agreement with Turkmenistan to import an additional 1.5 billion cubic meters of natural gas. 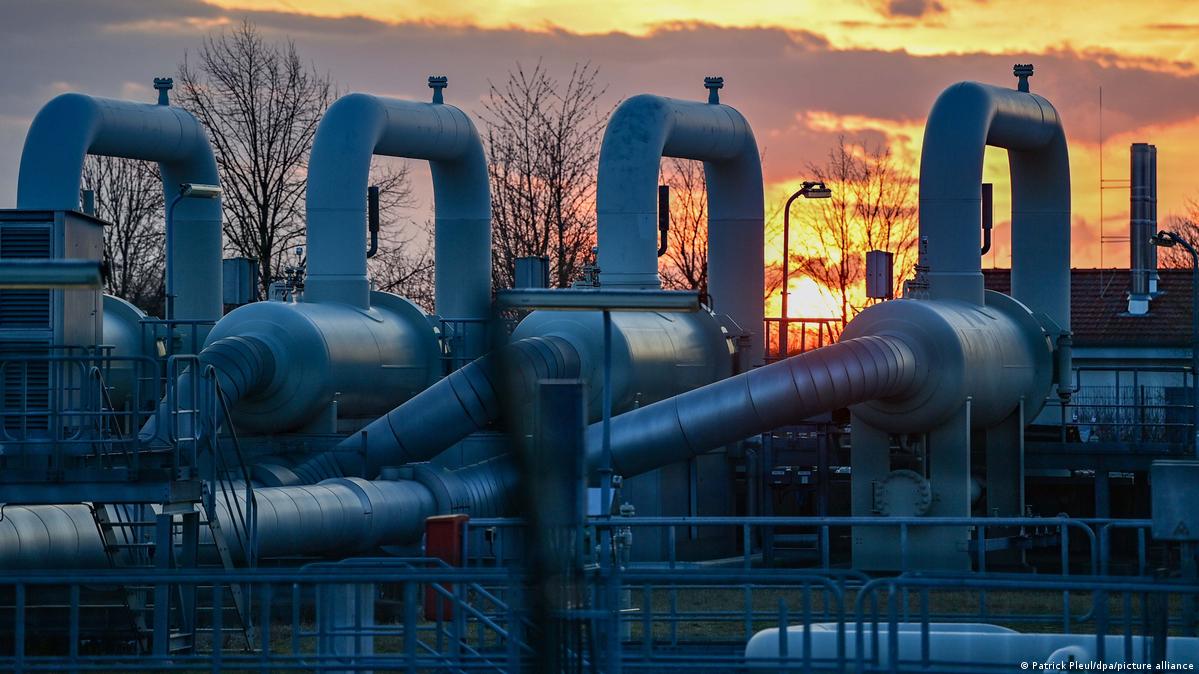 On December 13, the head of Turkmenistan, Serdar Berdimuhamedow, received the head of the PA of Uzbekistan, Sardor Umurzakov. According to a Kun.uz source, during the visit an agreement was reached and a contract was signed to supply Uzbekistan with an additional 20 million cubic meters of gas per day (a total of 1.5 billion cubic meters in 3 months).

“If this project is implemented, then the gas problem that arose in Uzbekistan in the winter can be completely resolved,” the source said.

At the same time, gas supply in the regions did not improve, and CNG filling stations were closed. Later, on January 16, the Ministry of Energy of Uzbekistan officially commented on reports of gas imports from Turkmenistan.

“Although the capacity of gas pipelines and main electrical networks today is sufficient to ensure maximum demand, there are problems in providing consumers with energy resources due to insufficient resources. In particular, due to abnormal cold weather, the emergency that occurred on January 12 at the natural gas fields of a neighboring country led to a complete halt in natural gas imports and a reduction in electricity imports by 20%,” the report says.

Türkmengaz allegedly stopped gas exports to Uzbekistan due to the formation of hydrate in the infield pipelines of the Galkynysh field, the largest in the country, which is the base for the Central Asia-China gas pipeline (CAC), in 2022, production on it exceeded 35 billion cubic meters.

Earlier, it was reported that on January 14, the President of Turkmenistan once again reprimanded the head of the state concern Türkmengaz with a final warning.

At the moment, it is unclear how significant the problems faced by Türkmengaz are, in particular, how long it will take to eliminate hydrate plugs in field gas pipelines at the Galkynysh field, Sergey Kondratyev from the Institute of Energy and Finance notes.

According to him, in a normal situation, the elimination of such plugs (local heating of the gas pipeline, the introduction of inhibitors) may take several days.

“If the problem is widespread, we can expect a decrease in gas supplies through the CAC system, which, in turn, may force China to significantly increase LNG imports,” the analyst suggests.

According to Interfax, Turkmenistan stopped gas exports to Uzbekistan due to problems at the gas production enterprises of the state concern Türkmengaz – the formation of hydrate in the field communications of the Galkynysh gas field, the largest in the country.

According to experts, this happens in severe frosts and is a force majeure.

As a result, the emergency situation that arose on January 12 at the natural gas fields of the neighboring country due to abnormal cold weather led to a complete halt in natural gas imports and a 20% reduction in electricity imports. 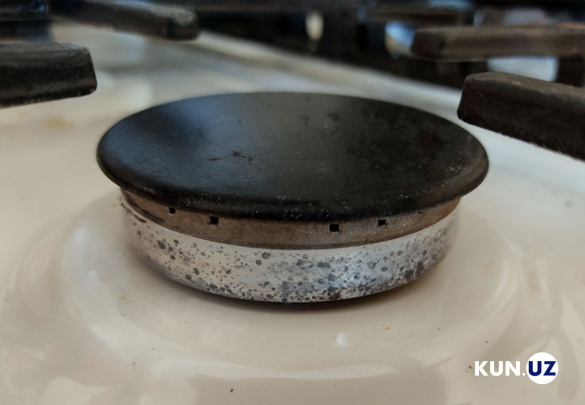 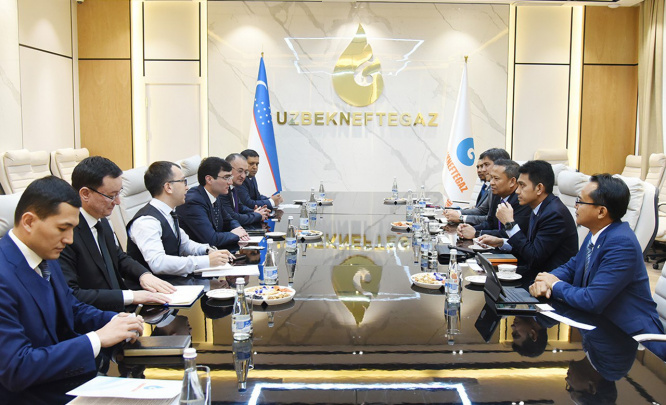 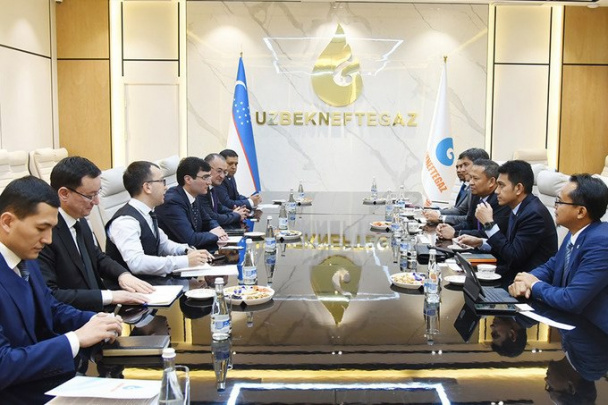 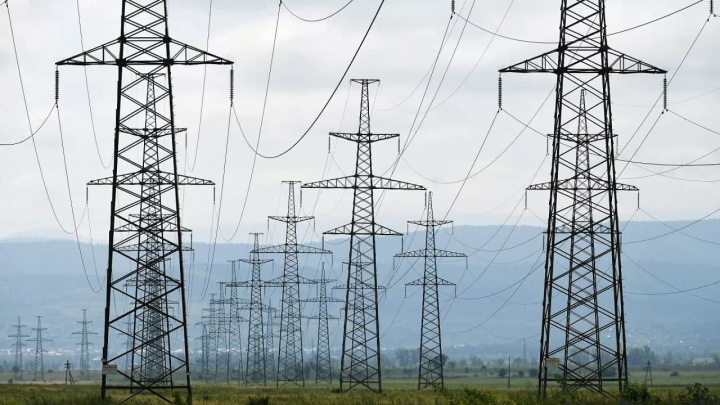