On October 8, the newly appointed ambassador of Uzbekistan to the UK left Tashkent for London.

According to the press service of the Foreign Ministry, on October 8, Said Rustamov, the newly appointed Ambassador Extraordinary and Plenipotentiary of Uzbekistan to the United Kingdom of Great Britain and Northern Ireland, departed for London. 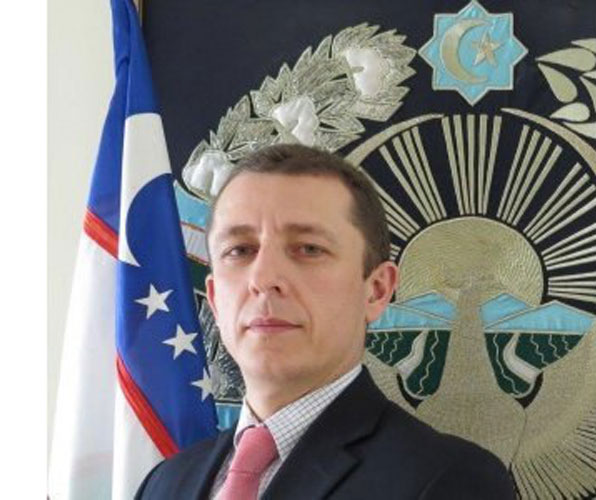 It should be noted that prior to his appointment, Rustamov worked as the Ambassador of Uzbekistan to Israel.

Previously, Said Rustamov also served as the head of the Department for Cooperation with the Americas at the Ministry of Foreign Affairs. 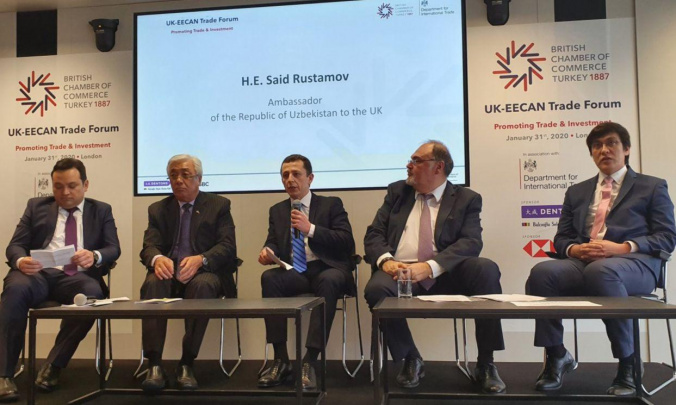 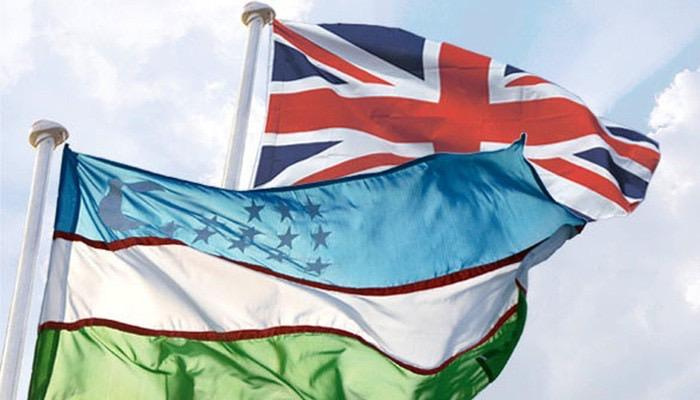 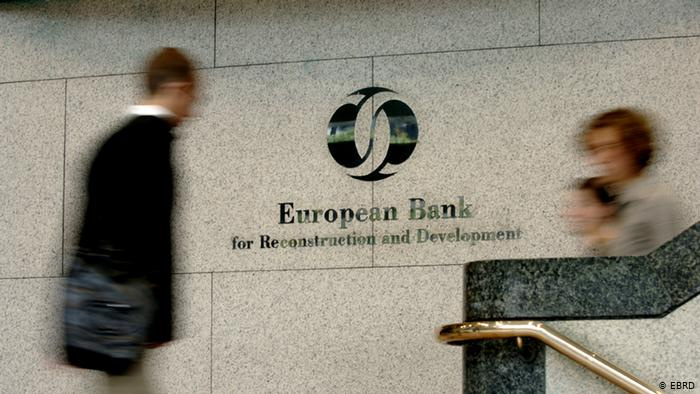 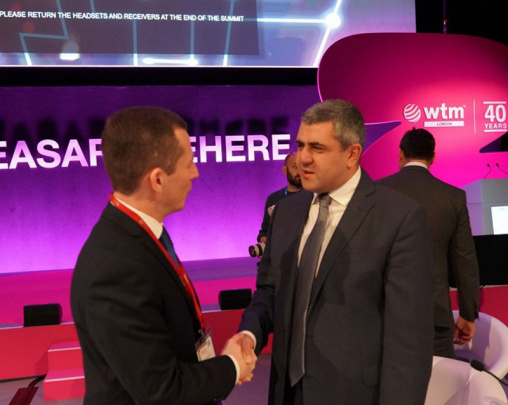 16:16 / 06.11.2019
Group of journalists from major UK media to visit Uzbekistan, help boost the country’s tourism potential
Leave a comment.You must register to post a comment!
Authorization with social networks