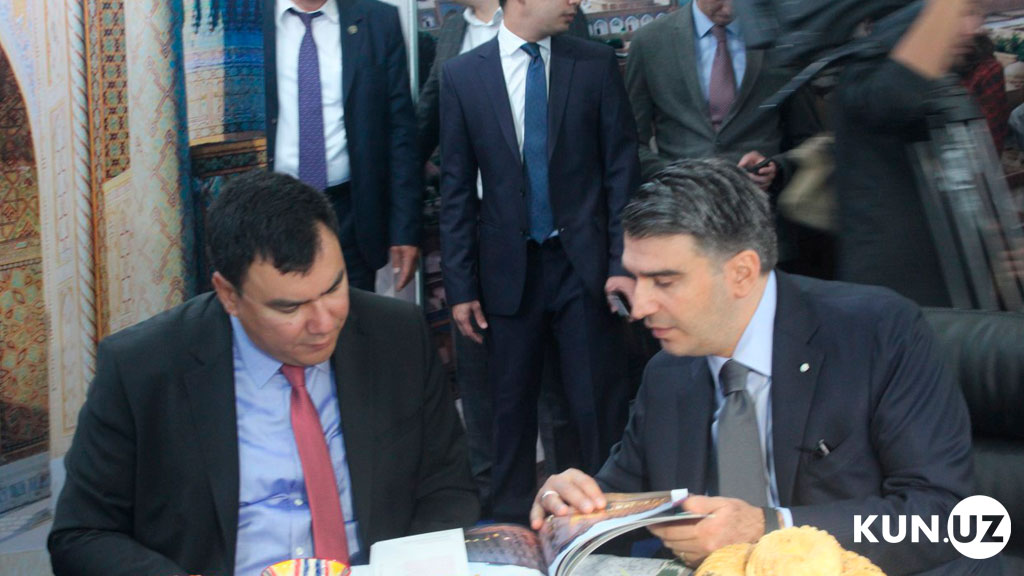 The French company is famous for realizing such projects as the Four Seasons Hotel in Prague, the U Arena Stadium in Paris and the National Park in Ashgabat. 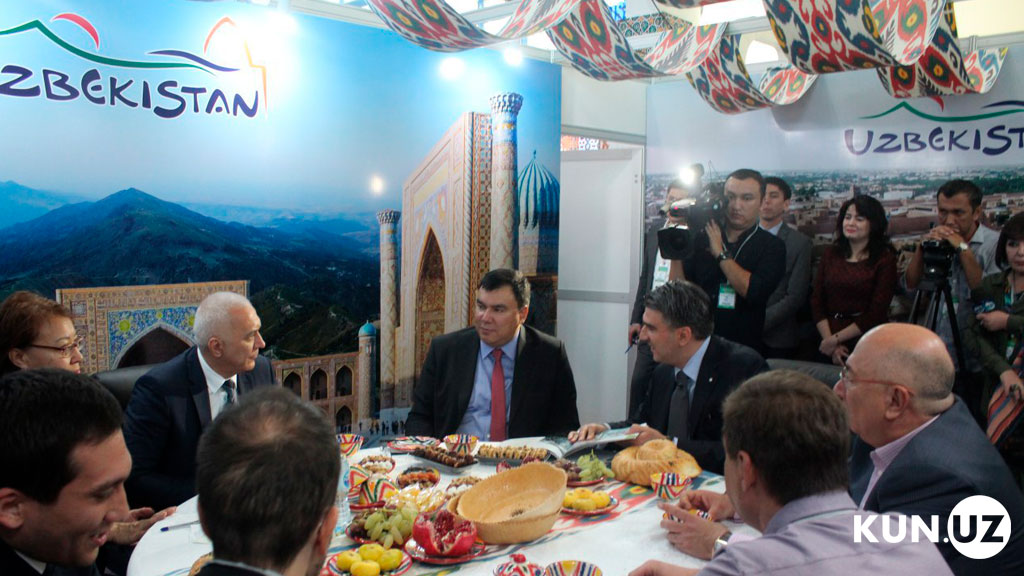 Established in 1899, VINCI Construction is one of the largest construction contractors in the world.