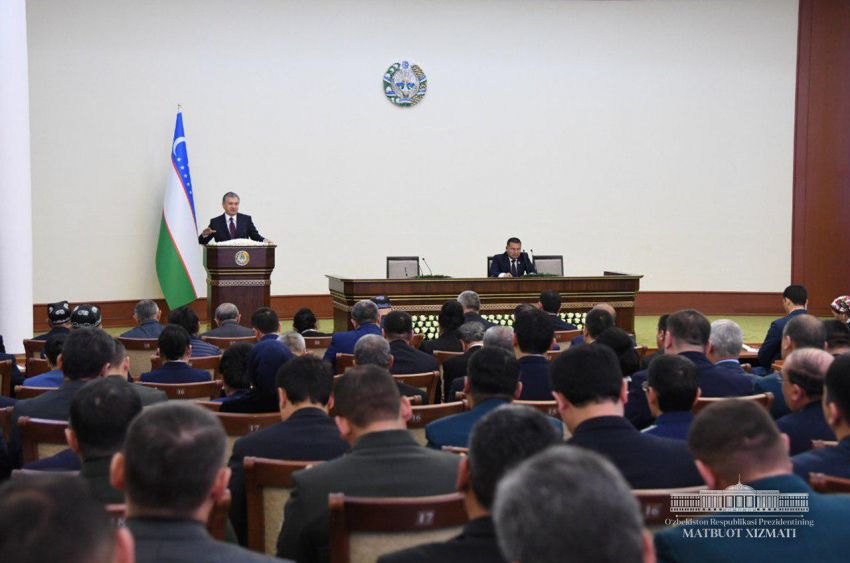 Within the framework of the presidential visit to Khorezm region, an extraordinary session of the Council of People's Deputies of Khorezm region took place in Urganch city on November 30.

Besides, 3 district heads and 2 city governors were replaced, according to Kun.uz correspondent.

In particular, on December 1, Khazorasp, Yangibozor and Gurlan districts as well as Urganch and Khiva cities were introduced new governors. 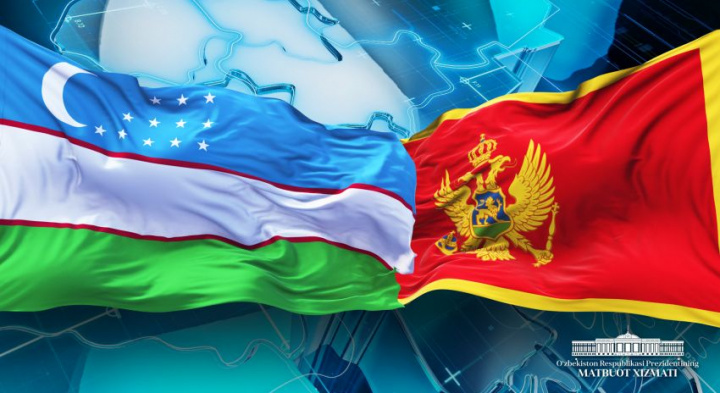 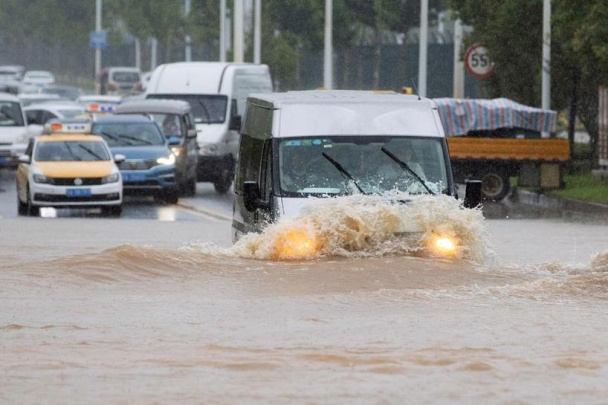 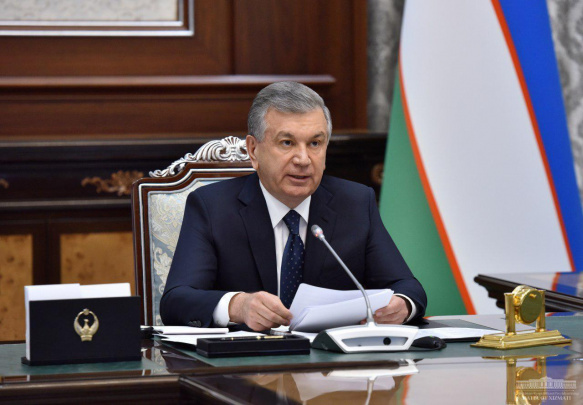 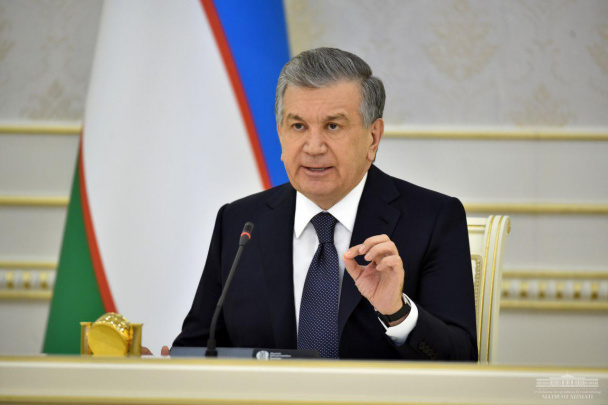