On 15 December, at around 13:32, a fire broke out at the bus parkland 8 in Yunusabad district of the capital, the press service of the JSC “Toshshakhartranskhizmat” reported. 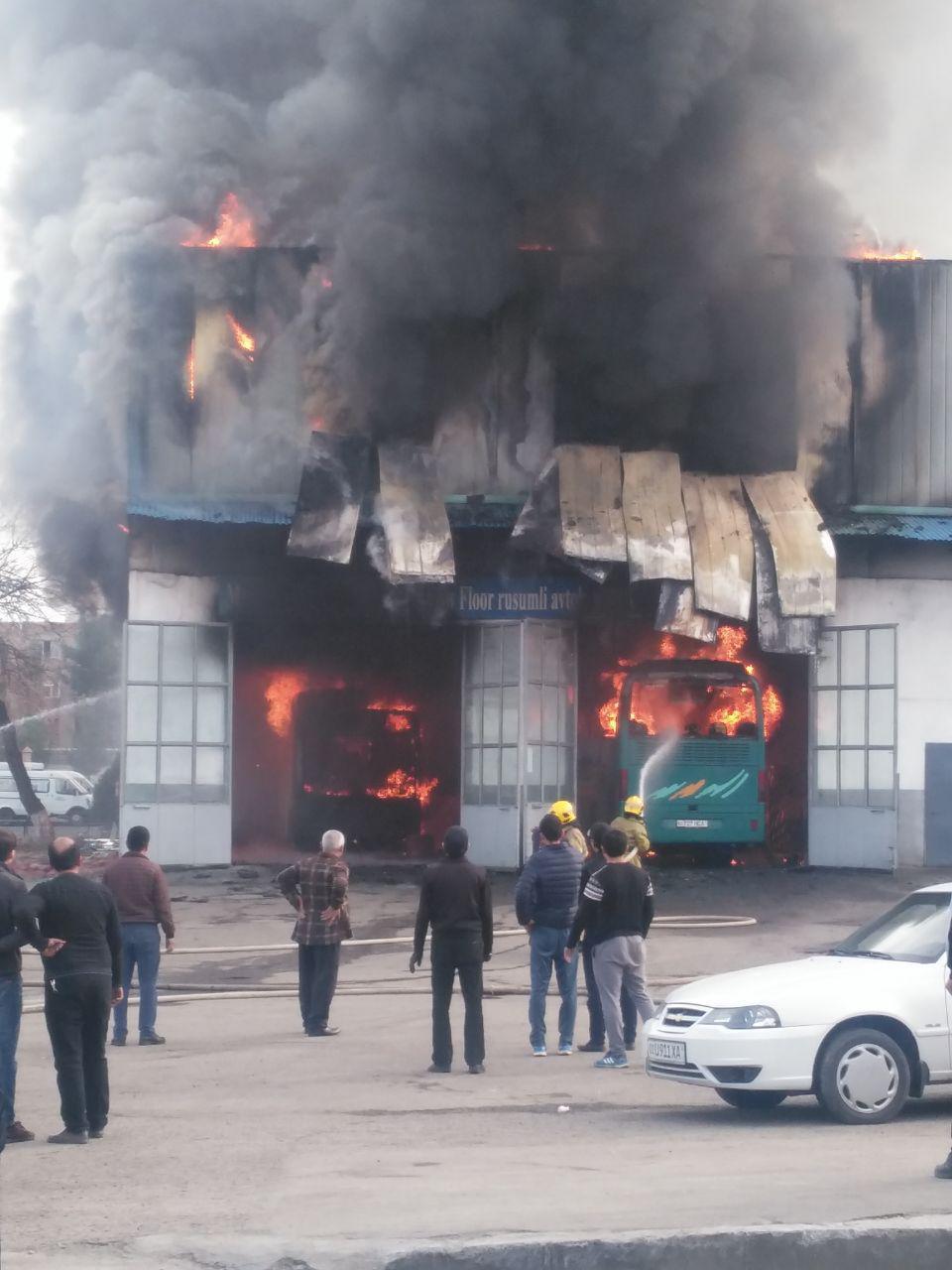 Two firefighting crews arrived at the scene of the accident by 13:41.

As a result of the actions taken, the fire was completely extinguished at 14:08. 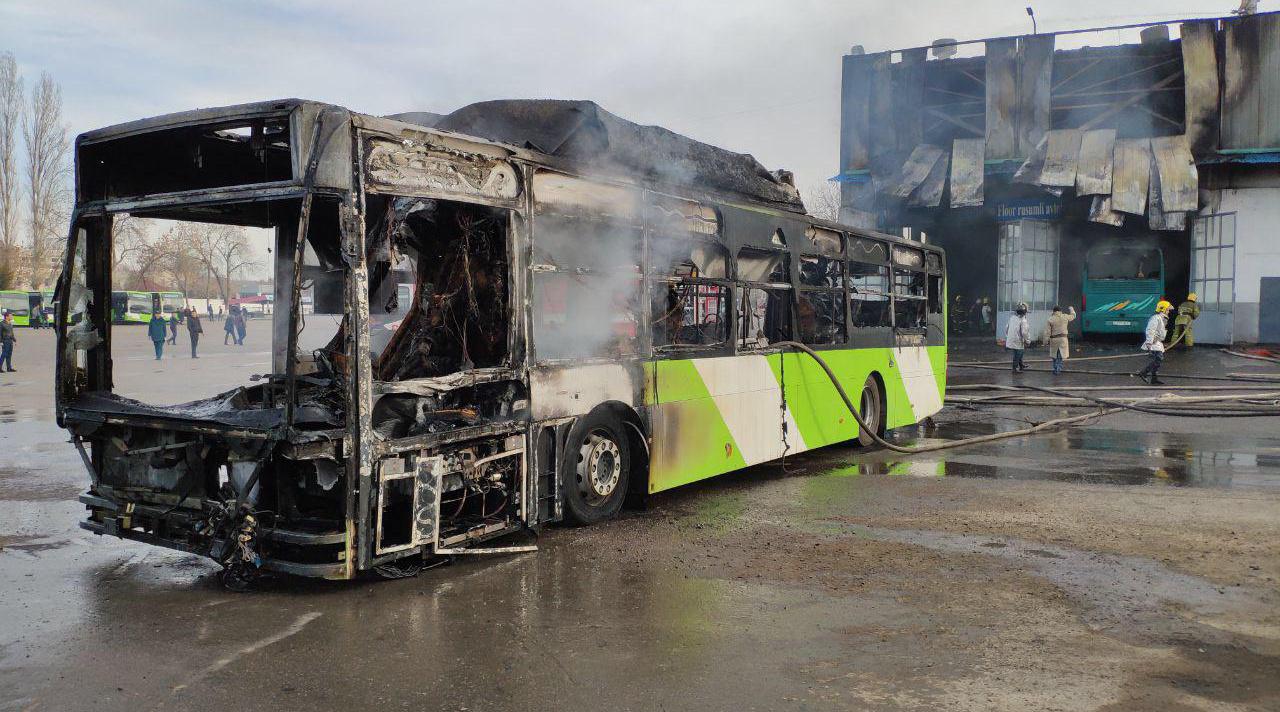 According to the JSC's report, 50 square meters of the repairing premise, one MAN and one Mercedes-Benz buses were damaged. Nobody was hurt.

The main cause of the fire was the violation of the technical safety rules during the performance of welding service.

Currently, the Fire Safety department of Yunusobod district is investigating the case. The JSC “Toshshakhartranskhizmat” has also established a working group to determine the amount of material damage.