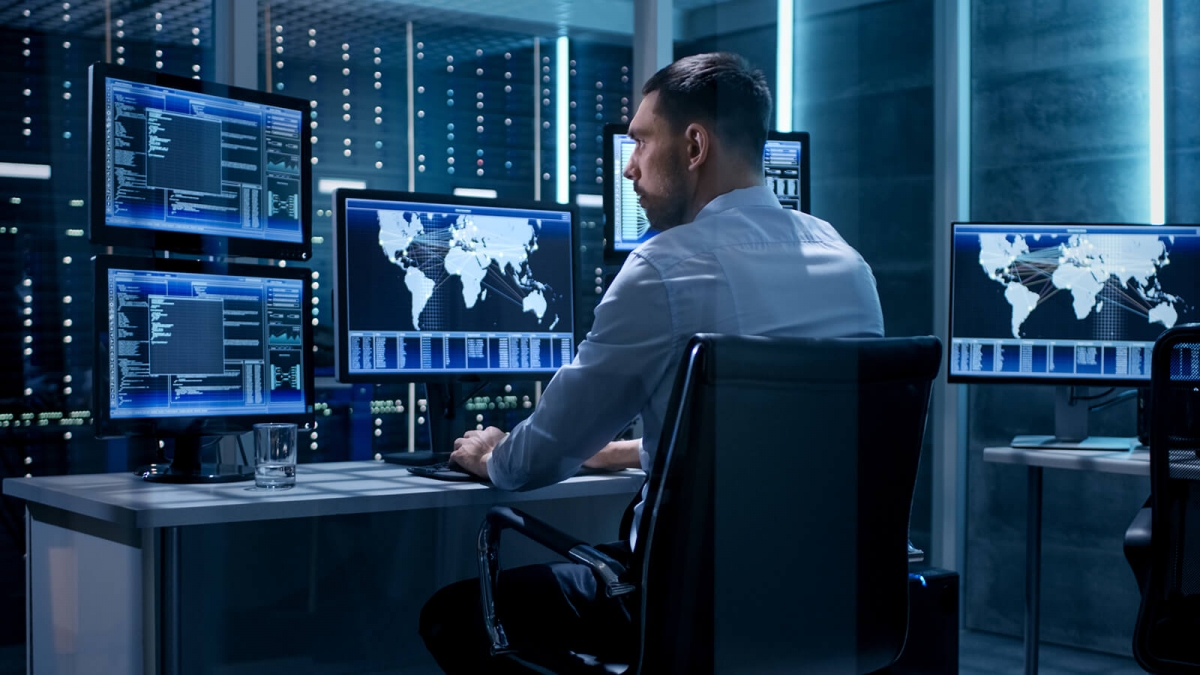 A delegation of the People’s Republic of China headed by the Chairman of the All-China Association for the Promotion of Friendship Chen Zhiming arrived in Uzbekistan.

The Committee on interethnic relationship and friendly relations with Foreign Countries under the Cabinet of Ministers of the Republic of Uzbekistan held a meeting with members of the delegation on December 17.

The chairman of the committee Rustambek Kurbanov informed the guests in detail about the national policy pursued in our country, issues of international consent and tolerance which are among the priorities in the country's development strategy.

Chen Zhiming noted that China and Uzbekistan are good neighbors, partners and friends which contribute to the development of relations in all areas. He also praised the carried out transformation in our country.

At the meeting, issues of cooperation for 2019 within which it is planned to exchange experts in the field of cyber security, conduct training on issues of public diplomacy and interethnic harmony in society were discussed.

During the meeting with the khokim of Tashkent region G. Ibragimov, an exchange of views took place on new opportunities opening up within the framework of cooperation under the program “One Belt, One Road”.

Chen Zhiming declared that Tashkent region was accepted as a full member of the alliance of the cities of the Great Silk Road which included 43 cities and regions of foreign countries, as well as 6 cities of China located along the Great Silk Road. He handed over a corresponding certificate to the regional management.

In the course of the conversation, they also talked about successful cooperation over 25 years of the sister-cities of Tashkent and Shanghai. Within celebration of this date, a number of cultural events are scheduled. Administration of the city was also presented a certificate of the alliance of the cities of the Great Silk Road. Issues of bilateral cooperation and prospects for 2019 were discussed.

In addition, the delegation members also met with an Advisor to the President of the Republic of Uzbekistan, Rector of the Academy of Public Administration Rustam Kasimov. During the meeting, which was held in a friendly atmosphere, they spoke about the historical roots, the current condition and prospects of the Uzbek-Chinese relations.