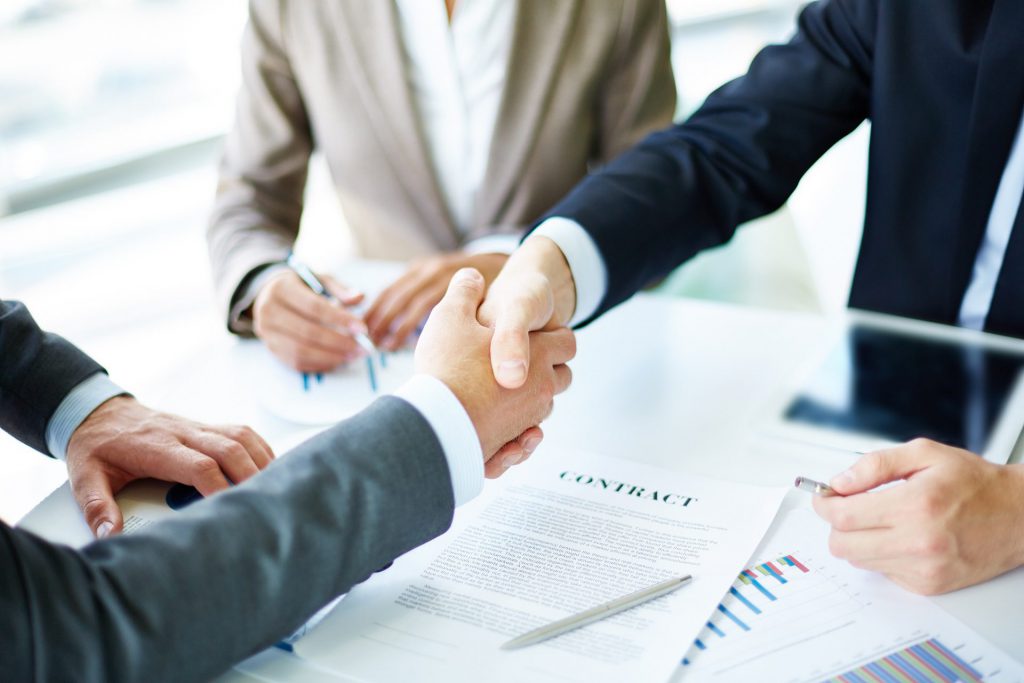 By a presidential decree, the National Agency of Project Management (NAPM) was appointed responsible for improving the indicators of Uzbekistan in the World Bank's (WB) annual ranking “Doing Business”.

The agency’s website reports that a draft action plan has been developed to improve the investment climate and business environment in the country. It is expected that its implementation will allow Uzbekistan to rise in the ranking.

“The developed action plan is aimed at improving the republic's in rating indicators, primarily on which there is insufficient dynamics: international trade - 165th place, building permit - 134, bankruptcy procedures - 91,” the report said.

It includes measures for:

• prohibiting the claim of a seal impression when interacting with government bodies and banks;

• quarterly publishing information on the frequency and duration of power outages considering the cancellation of notarization of real estate transactions between legal entities;

• further simplifying customs clearance, as well as bankruptcy procedures and other activities that facilitate the simplification of procedures, shorten the time and reduce costs of business entities during administrative procedures.

The WB experts noted that in addition to improving Uzbekistan's position in the ranking, it is also important to focus on distance from the front line (Distance to Frontier), that is, from the best result for each of the rating indicators - from all countries included in the study.

The DTF indicator is convenient, because it allows to evaluate the success of some countries independently of others. Positive changes in the regulation of business occur in almost all countries, while in the ranking, moving one country upwards necessarily leads to moving another country down. 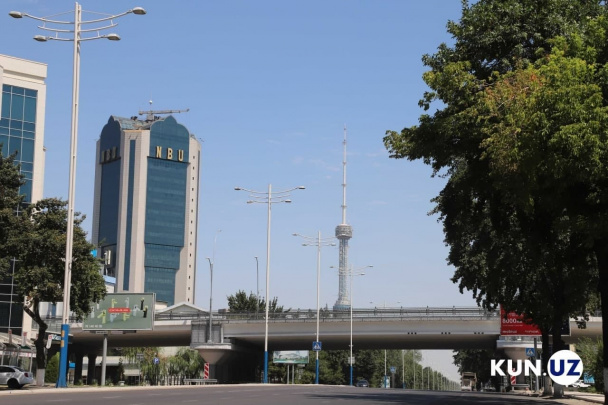 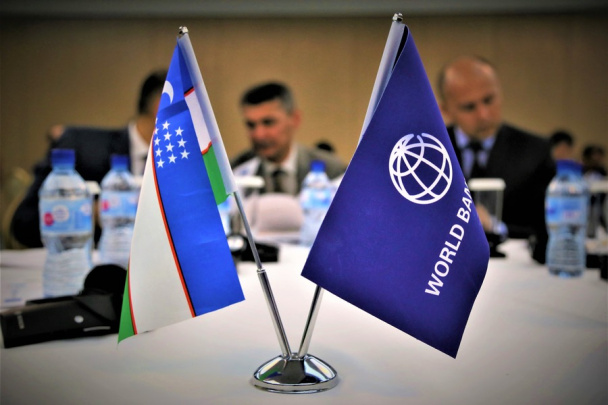 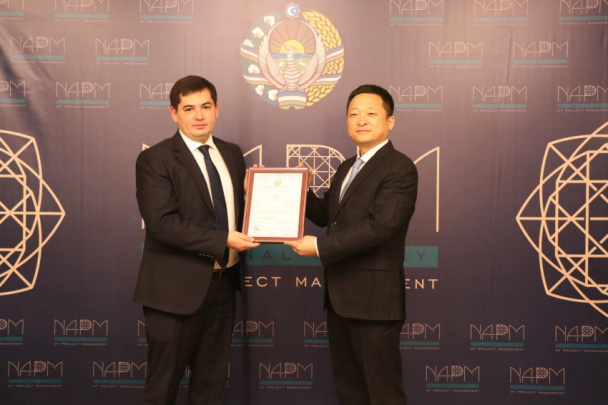