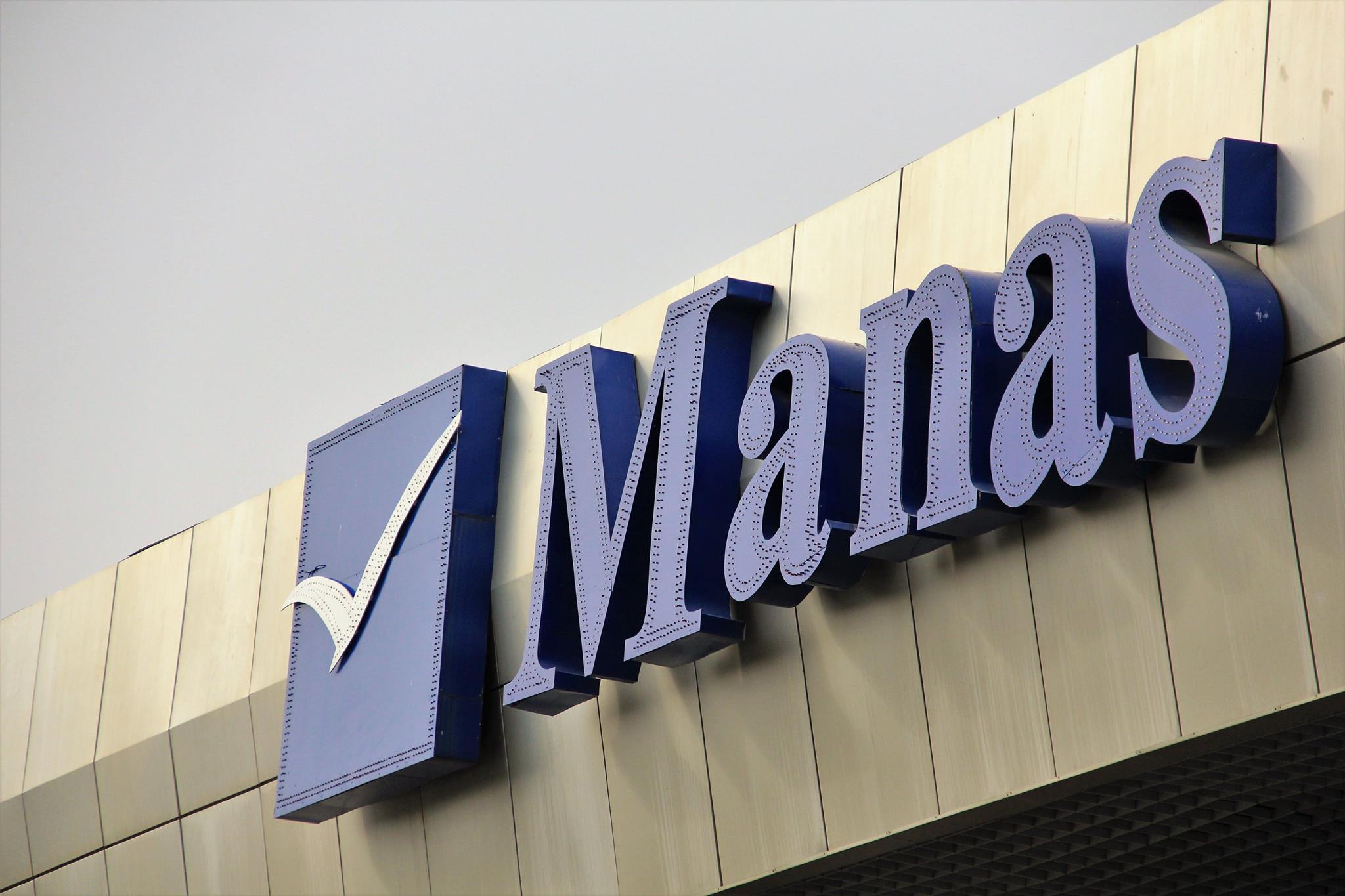 The State Committee for National Security (SCNS) of the Kyrgyz Republic prevented an attempt of illegally crossing the border of the country by Nigerian citizens, Kyrgyz media said.

The SCNS and the State Border Service of the Kyrgyz Republic identified Nigerian citizens at the border Manas Airport checkpoint, when they were passing through border control. These are Ekene Anayo, born in 1979 and Karim Ahmed Olamilekan, born in 1997 who arrived by international flight and who tried to illegally cross the state border using fake printouts of electronic visas of the Kyrgyz Republic.

Thus, the recently introduced Single System for External Migration Record revealed discrepancy of the electronic visas of the Kyrgyz Republic for the above-mentioned persons.

According to the results of the clarification of all the circumstances, they were deported from the country.

Currently, work is planned on the implementation of the second phase of the Single System for External Migration Record in the republic, which will allow to create effective control in the field of external migration, to analyze the migration situation in the republic.