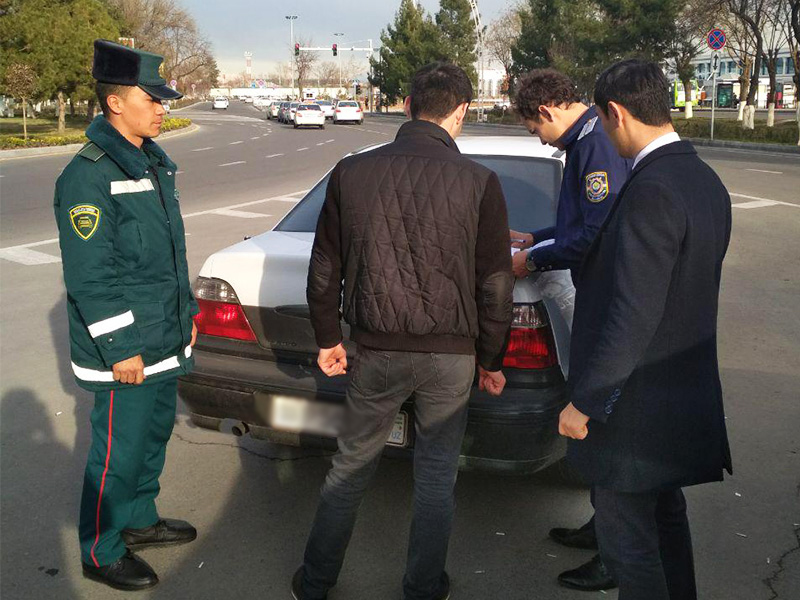 In Tashkent city, the Bureau of Compulsory Enforcement (BCE) jointly with the Traffic Department has organized a raid on collection of unpaid debts, “Daryo” news agency reports referring to the press service of the BCE in Tashkent.

15 883 drivers of the capital city paid fines in the amount of 4 430 426 124 soums in relation to violations committed in other provinces.

In addition, 54 motor vehicles were taken to the penal area. The BCE Directorate in Tashkent city has detected 15 wanted cars.