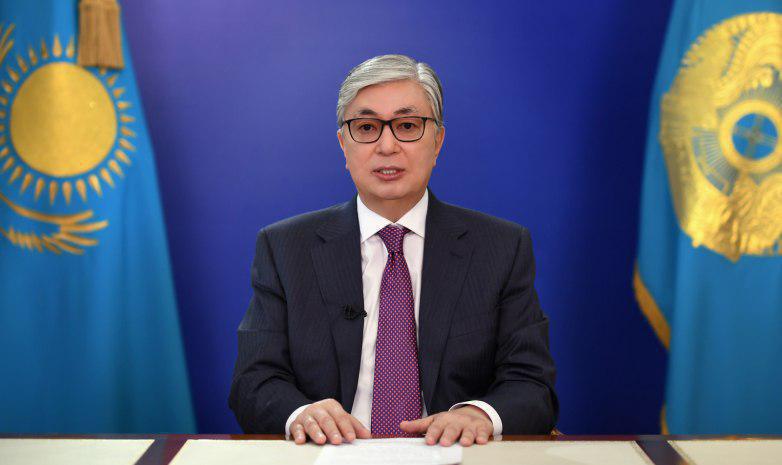 The election will take place on June 9, Tokayev said in a televised address to the nation.

Tokayev, previously the speaker of parliament’s upper chamber, assumed the presidency last month after the surprise resignation of Nursultan Nazarbayev, who had run the country for almost three decades.

Lawyers say Kazakh law does not clearly set a date for a regular election in the current circumstances, since Nazarbayev was last re-elected in a snap poll in 2015.

This has prompted public talk about a possible early vote this year, which would eliminate the uncertainty. 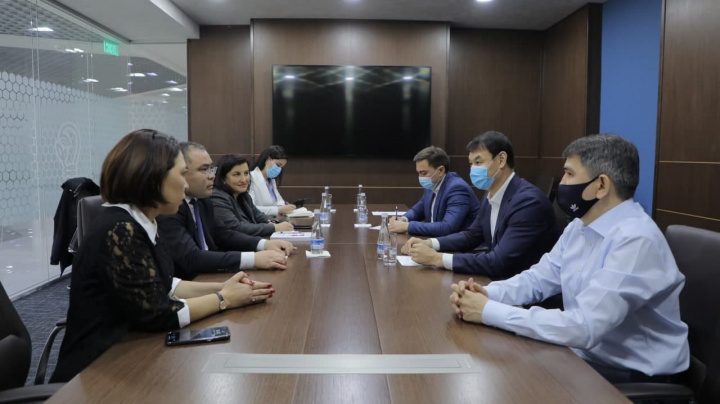 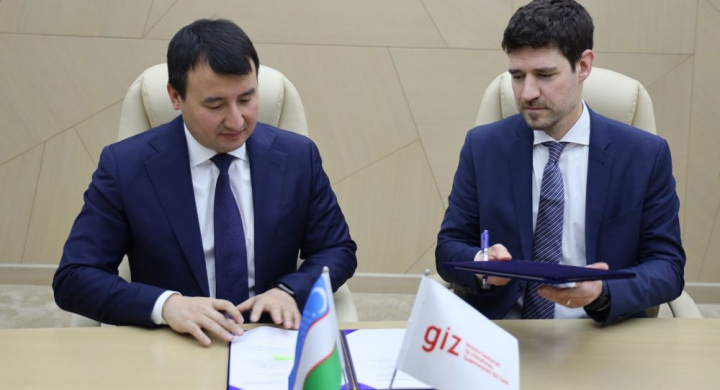 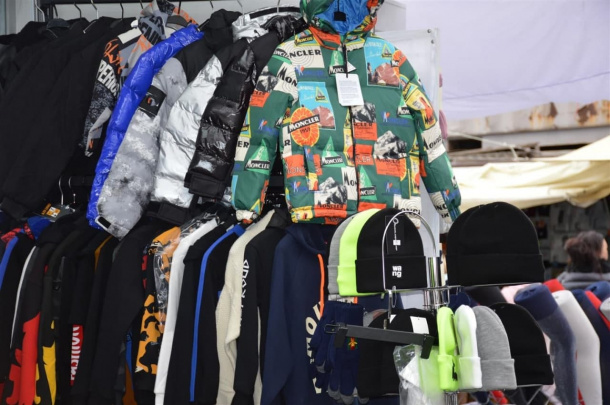 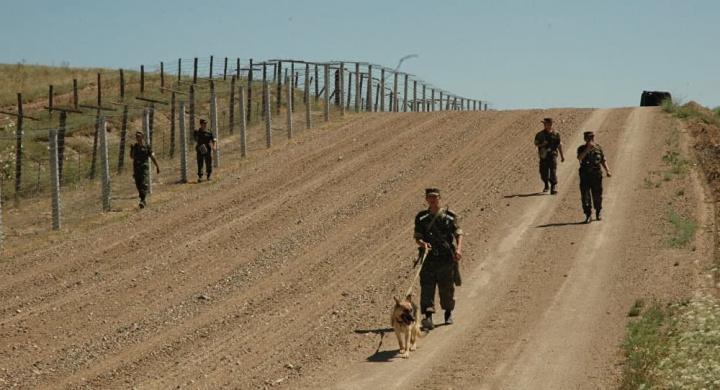