Director General of Rosatom Alexey Likhachev and the President of Lukoil Vagit Alekperov are planning to visit the 23rd international exhibition “Oil and Gas of Uzbekistan - OGU 2019”, which will be held in Tashkent from May 15 to 17. This was announced at a press conference by the First Deputy Energy Minister of Uzbekistan Jurabek Mirzamakhmudov. 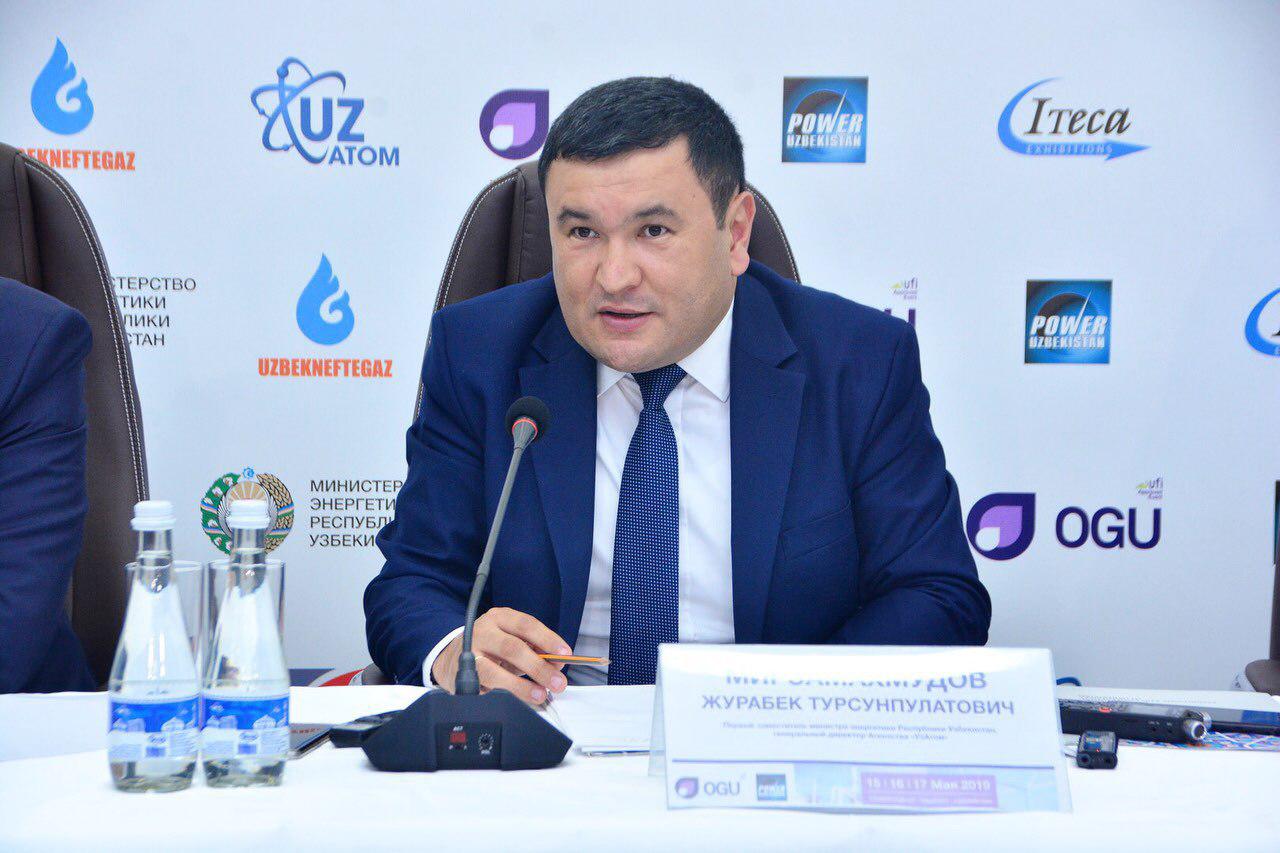 The 14th international exhibition “Power Uzbekistan 2019 - Energy, energy saving, nuclear energy, alternative energy sources” and an international energy conference of Uzbekistan will also be held in the capital on May 15-17.

“Participation of distinguished guests is planned. These are the Director General of the Rosatom Alexey Likhachev, the President of Lukoil Vagit Alekperov, the President of the SOCAR (Azerbaijan) Rovnag Abdullayev and others,” the first deputy minister told reporters.

He called the upcoming events, which are expected to be attended by more than 1,000 participants from 31 countries, very ambitious for the energy sector. 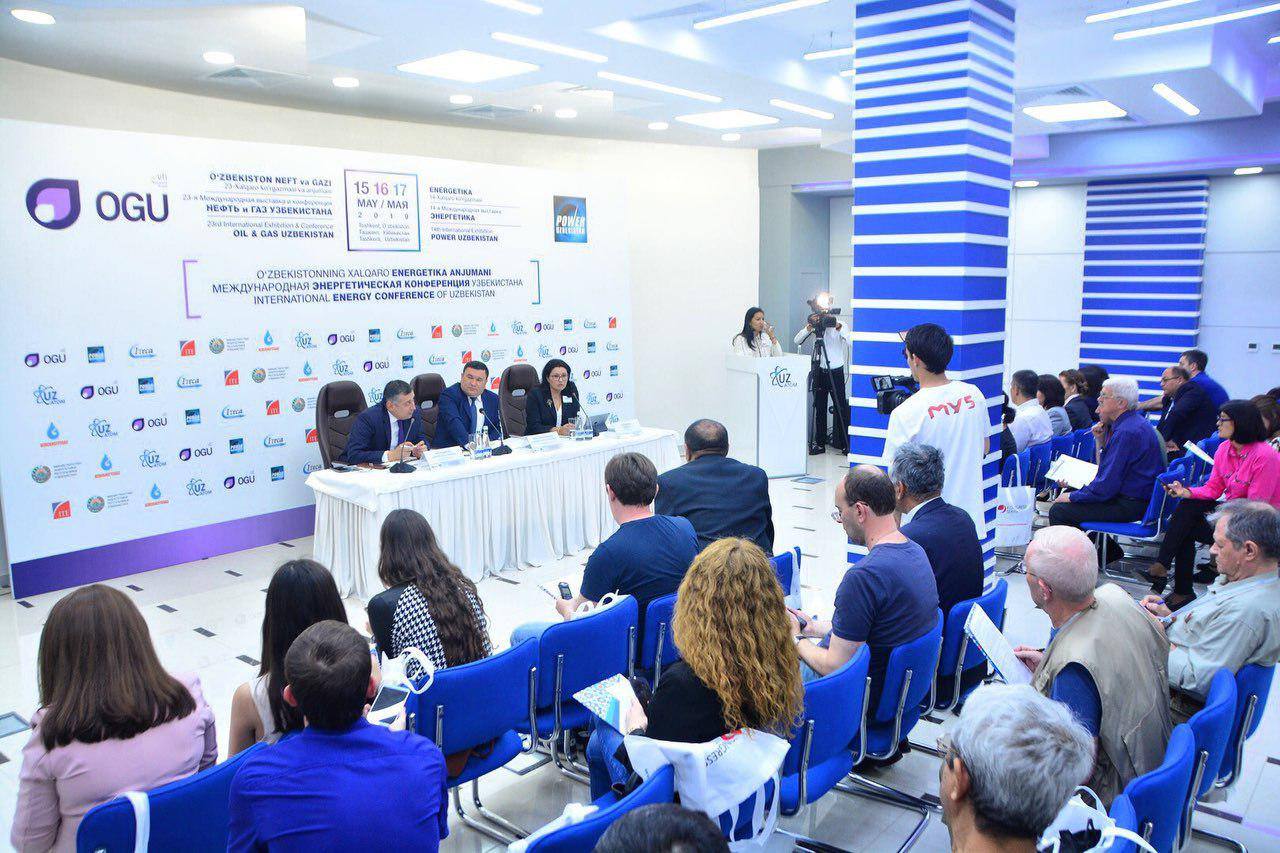 “For the first time, an international energy conference will be organized, under which special attention will be paid to nuclear energy,” Mirzamakhmudov said.

It is expected that Alexey Likhachev, President of the Academy of Sciences of Uzbekistan Behzod Yuldashev, and Deputy Energy Minister of Belarus Mikhail Mihadyuk will deliver speeches at the conference.