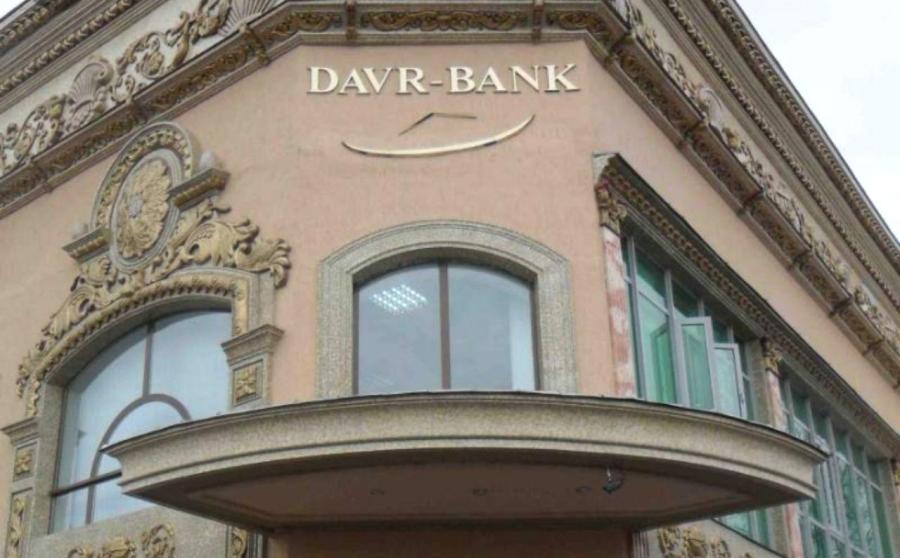 Two employees of “Davr” bank were detained in Tashkent on suspicion of multi-million embezzlement.

It should be recalled that earlier Nuz.uz published an article “Employees of the “Davr” bank detained on suspicion of multi-million embezzlement. Dozens of customers claim damages”.

According to the press service of the police department of Tashkent, the internal affairs bodies received an appeal from a resident of the Syrdarya region. He said that on April 9 of this year, he applied to the Uchtepa branch of “Davr” bank for a mortgage loan and paid 75 million soums as a down payment. But the money was not transferred to the account of the developer.

Later on, the internal affairs bodies received statements of a similar nature from twenty more people. All of them applied for a loan or for opening a personal bank account. In connection with this fact, the Uchtepa district police department filed a criminal case under Part 3, Paragraph “a” of Article 168 (fraud) of the Criminal Code. On suspicion of committing this crime, two employees of the above-mentioned branch of “Davr” bank were detained.

On May 1, the detainees were prosecuted at the Uchtepa district court on criminal proceedings, and a preventive measure in the form of detention was chosen against them. Currently, the criminal case is being conducted by the Investigation department of Tashkent city.