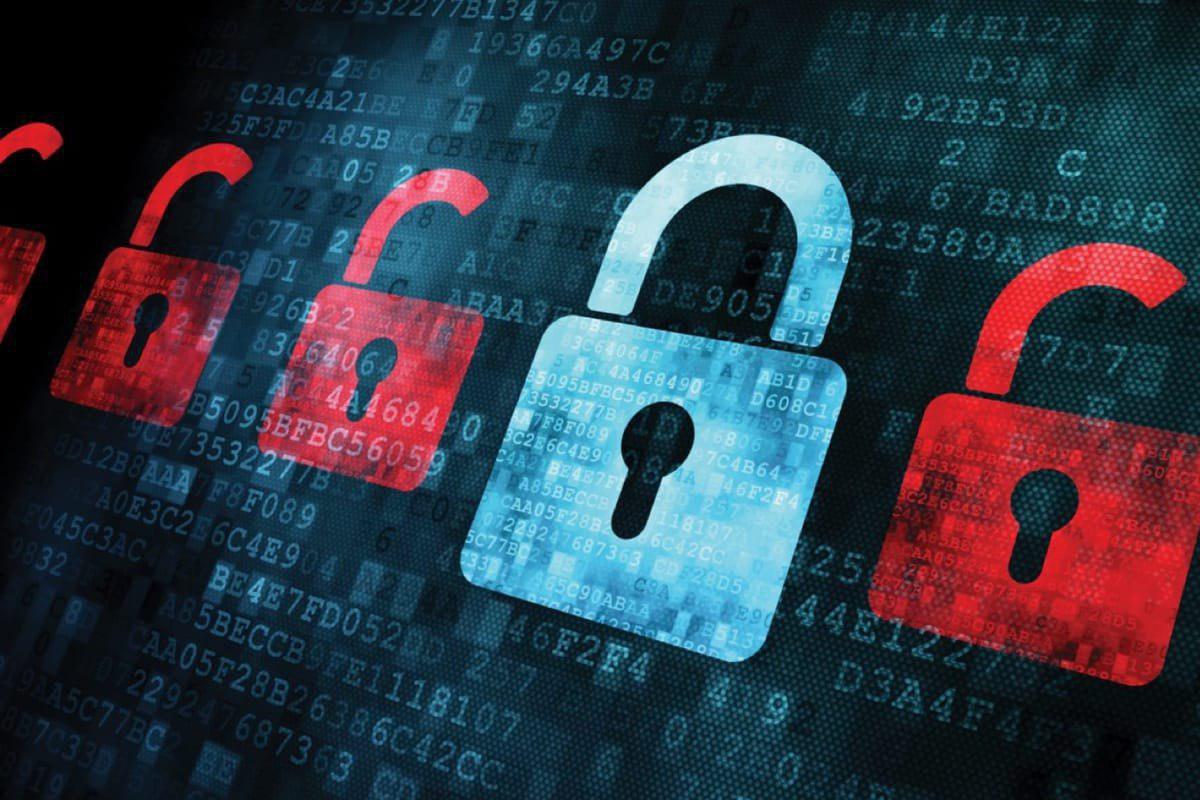 The Information and Mass Communications Agency under the Presidential Administration has studied the facts of difficult access to some foreign news web resources, which were voiced by the OSCE Representative on Freedom of the Media Harlem Desir. This was announced by the acting director of the Agency Komil Allamjonov on his Facebook page.

It should be recalled that in mid-April, the OSCE Representative on Freedom of the Media Harlem Desir called on the Uzbek authorities to stop blocking certain media. The official appeal was published on the website of the international organization.

At the same time, on April 18, the Information and Mass Communications Agency noted that they would study the issue regarding the blocking of certain news media resources in Uzbekistan.

“The Agency has carefully read the statement of the OSCE Representative on Freedom of the Media H. Desir and intends to carefully study the facts of difficult access to certain news web resources,” Allamjonov wrote.

Following the results of the study, certain technical problems were identified that hampered the full operation of some web resources in Uzbekistan, and the appropriate measures were taken these days to eliminate them.

“I would especially like to note that the head of state constantly emphasizes the need to ensure freedom of speech and information in the republic. In line with this, the Agency continues activities aimed at strengthening the status of journalists, developing media and civic journalism, improving the legal framework, ensuring transparency and openness of state bodies,” he said.

At the same time, the Agency called on foreign media and the journalistic community as a whole to adhere to the principles of professional journalistic ethics in their activities, not to use unverified and biased information, and not to allow the dissemination of unfounded rumors and conjectures.