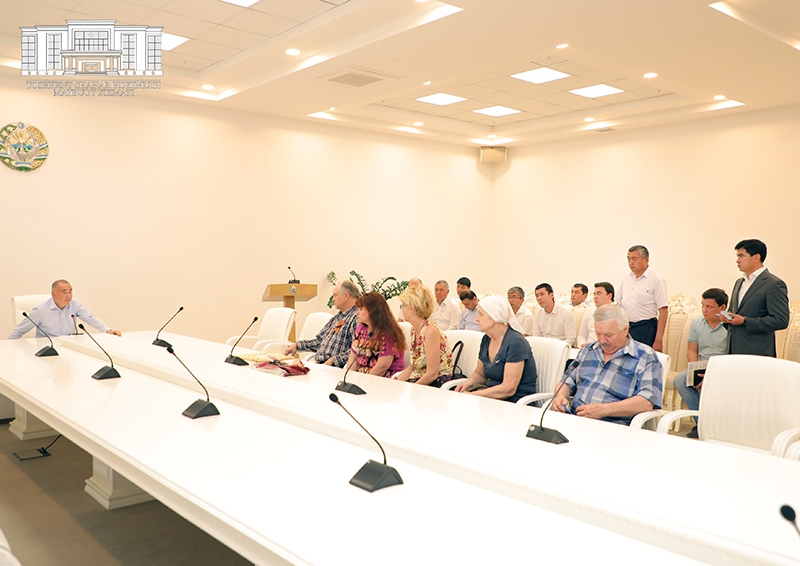 On May 20, Tashkent's khokim Jakhongir Artikhodjayev met with residents of the house #78 on the “Anhor” embankment, which is to be demolished, the press service of the capital's administration said.

According to the administration, at present, the meeting participants became the owners of seven apartments at a new address – Kozirobod Street on the same embankment.

The meeting was attended by responsible persons, including first deputy khokim of Tashkent on the issues of architecture, overhaul construction and development of communications Davron Khidoyatov, khokim of the Shaykhantakhur district Abdukahkhar Tukhtayev, representatives of the General Directorate of the Overhaul Construction, director of engineering company of the unified customer support service at the Tashkent city administration Sobir Aripov. 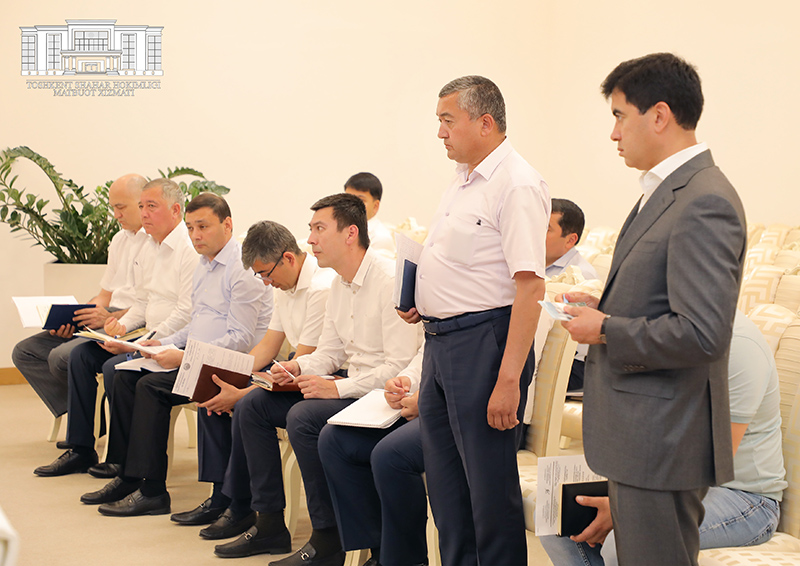 Also, the question was raised about other residents of the former house #78, residents of which were provided apartments in the new building on Kori Niyoziy Street. However, at present, due to the duration of construction and repair work, they cannot move there.

The press service of the khokimiyat stated that in the format of an open dialogue, each of the tenants expressed their problems, in particular, about inconvenience associated with ongoing final repairs. 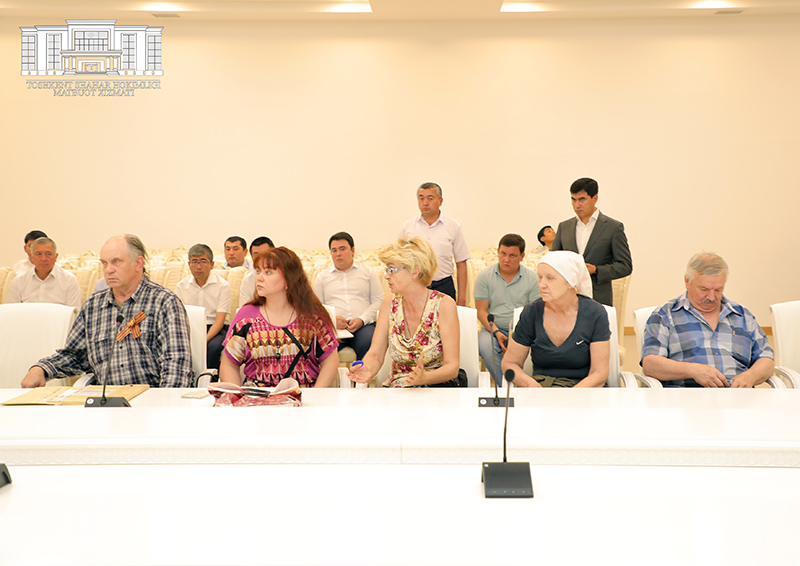 “The issue of providing a basement for a bike park of 30 bicycles was taken into account, and also other questions and wishes of the residents were also heard,” the administration said.

During the meeting, Jakhongir Artikhodjayev reprimanded those responsible for the late commissioning. Khokim of the Shaykhantakhur district A. Tukhtayev and his deputy were given an order to solve the existing problems. Also, the first deputy khokim of Tashkent on the issues of architecture, overhaul construction and development of communications D. Khidoyatov was tasked to take the matter under his personal control and inform the khokim about the work done to resolve the situation.