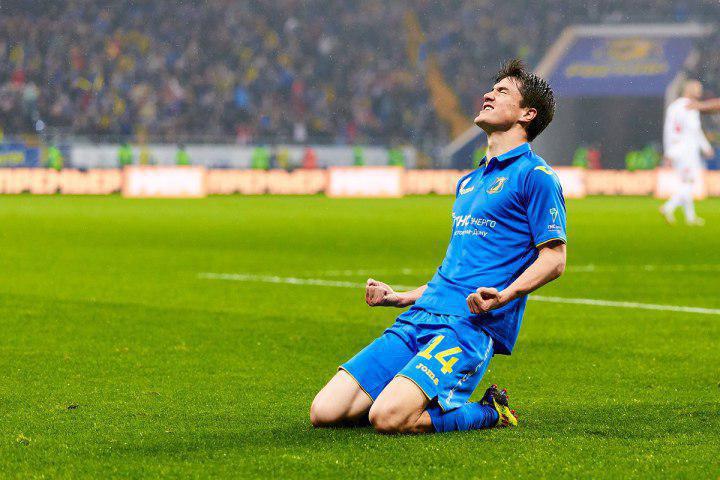 Forward of FC Rostov Eldor Shomurodov signed a new contract with the club, extending the existing one for another three years. Sport-Express reports about it.

In the summer of 2017, the Uzbekistan national team player signed a contract with the Russian club for four years. Then his transition took place from the Tashkent’s FC Bunyodkor.

In this season, the 23-year-old forward conducted 33 matches for Rostov and scored 4 goals.

The footballer began his professional career in 2011 in the football club Mashal. In 2015, he moved to the Tashkent’s Bunyodkor. Shomurodov played 83 matches for the club and scored 22 goals. At the end of 2015, he became the nominee for the title of “Best young footballer of Asia” according to the Asian Football Confederation.