Eldor Shomurodov is on his way out of the Italian capital in favor of a loan move to Bologna. 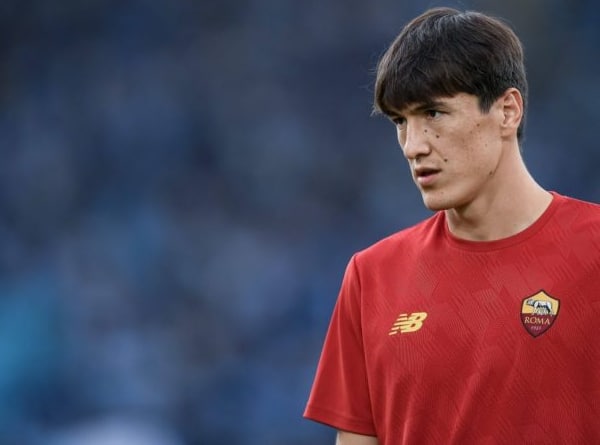 The Uzbek striker is nearing a loan switch to Bologna after spending only one year with the Giallorossi. The deal is expected to include an option to buy, Sky Sport reports.

Earlier this week, Shomurodov was not called up for Roma’s trip to Israel, indicating an imminent transfer.

In the meantime, Roma has been linked with Andrea Belotti as Shomurodov’s replacement.

The Italian attacker has been in contact with the capital club and is waiting for the right offer to come along after parting ways with Torino earlier in the summer. 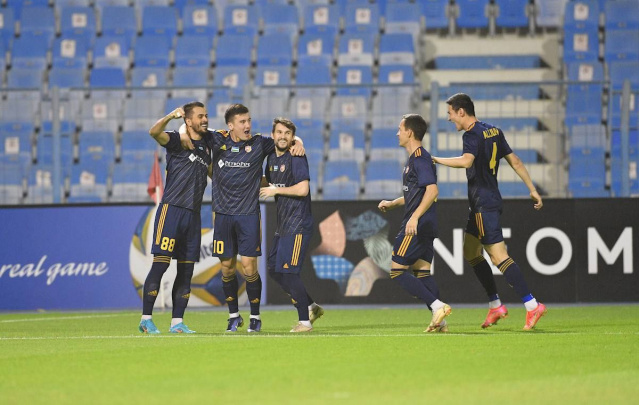 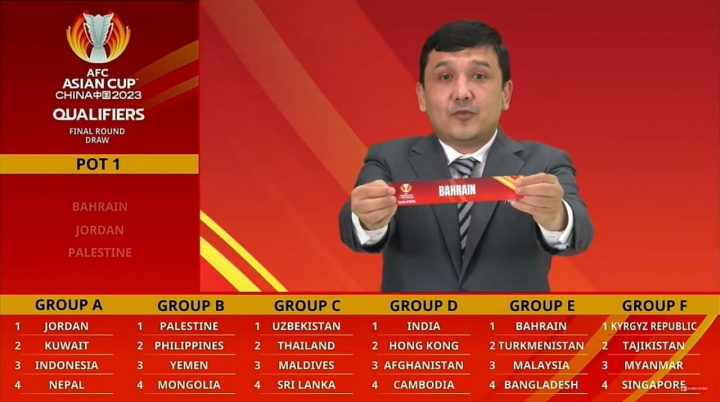 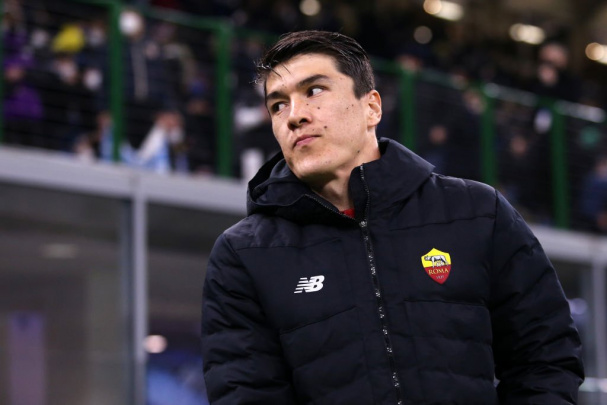 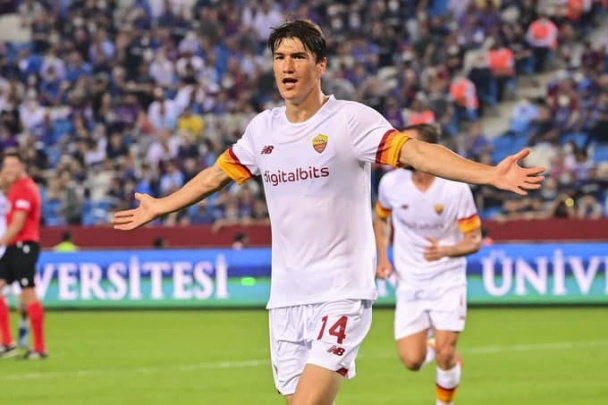