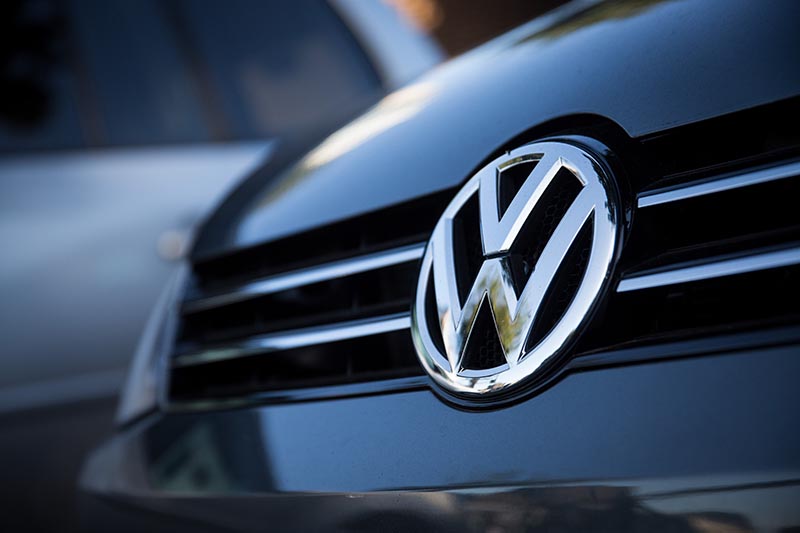 “Agreements on the exchange and protection of information, cooperation in reducing greenhouse gas emissions and adaptation to climate change, organizing the production of commercial vehicles together with Volkswagen and others were signed,” the presidential press service reported.

Last year, it was reported that the German automobile concern and Uzavtosanoat had practically agreed to launch a line to produce the first joint model in Uzbekistan.

“The first project is the pickup Amarok, which is in the process of negotiation. We have actually agreed on the entire production line. Now we are working on the cost. You know that Volkswagen is not a cheap product,” then the chairman of the board of Uzavtosanoat Umidjon Salimov said.

According to Uzavtosanoat specialists, pickups are of great interest for the market of Uzbekistan. “Amarok is a very interesting product for us, due to the fact that pickups are not produced in Uzbekistan. In our opinion, the pickup market is the most promising. In the next 3-4 years, it will only grow. Therefore, the first area of cooperation is pickups. Of course, we will work in parallel with other Volkswagen brands,” Salimov added.

20:20 / 02.08.2019
Volkswagen may organize production of commercial vehicles in Uzbekistan
Top