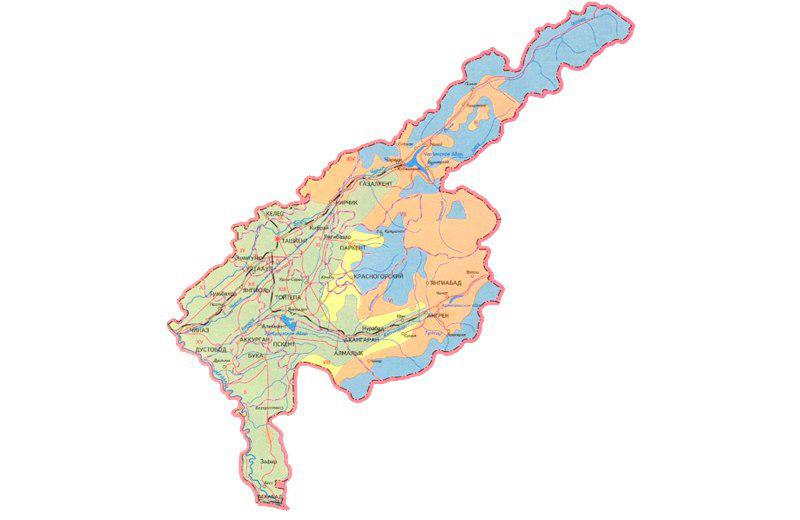 President Shavkat Mirziyoyev proposed to divide the Tashkent region into two parts. He made such an initiative at the videoconference meeting, the administration of the capital reports.

It is noted that the president accused some of the district and city leaders of absolute ignorance of the economy. “I come to hear your proposals, I do not need praise,” Shavkat Mirziyoyev said.

On June 1, the President of Uzbekistan began his working visit to the Tashkent region. Shavkat Mirziyoyev visited a number of facilities, including the railway station and the shopping mall, the new building of the Center for State Services in Angren and others.