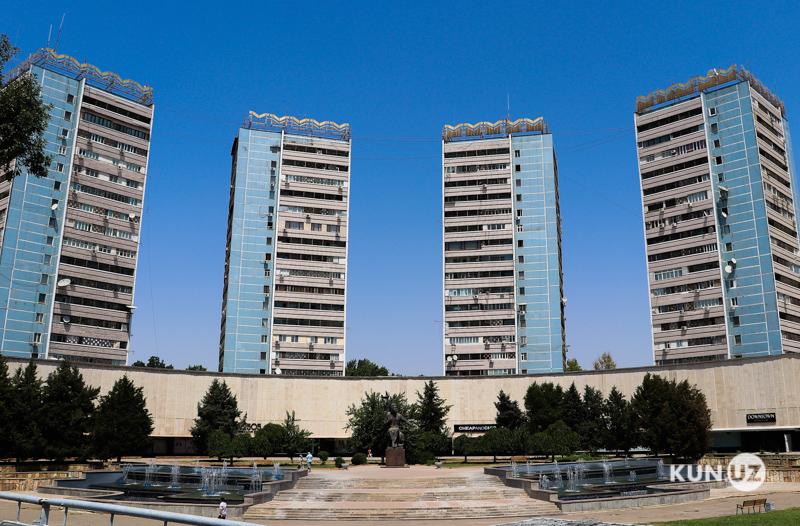 The Committee on Industry, Construction and Trade of the Legislative Chamber of Oliy Majlis is discussing a draft law “On management of multi-apartment buildings”, which can replace the Law “On partnerships of private homeowners,” the parliamentary press service reports.

This bill was passed in the first reading by the Lower House of Parliament on May 2 of the current year and on May 4, it is posted on the official website of the parliament for public comment.

During the discussion, members of the factions of political parties and the deputy group from the Ecological Movement of Uzbekistan in the Lower House of Parliament expressed their views.

A member of the UzLiDeP faction Odinakhon Jamoldinova said this draft law will replace the Law “On partnerships of private homeowners” that has been in force since 2006. "What is the reason for this? First, the current law, without solving problems in the area, caused fair complaints from the population. Also, there are many discrepancies in the document."

In view of elimination of the above inconsistencies, majority of the parliamentary members have supported the new bill.

A member of the faction of “Milliy tiklanish” Democratic Party Davron Aripov noted that he believes the bill is aimed at solving one of the most pressing social problems. "However, the faction has objections to the title of the draft law. What does “multi-apartment” mean? How many houses or apartments are included in the meaning of the word “many”. It turns out a vague definition."

A member of the PDPU faction Akmal Umaraliyev:

- Since 2006, the current law on homeowner associations has not justified itself and the people's trust. Although the new draft law is aimed at transforming the management system of apartment buildings, the document also consists of 26 articles that describe the same powers of homeowners’ associations. It turns out that more than half of the articles in the draft law are repeated. In our opinion, it is necessary to remove reference norms from the bill. So that in practice, the law will be directly applicable and serve the interests of the people.

Shukhrat Yakubov, a member of the faction of the “Adolat” Social Democratic Party of Uzbekistan:

- Currently, private entrepreneurs or firms, various companies are building and selling high-rise buildings. The proprietor is considered the owner of a residential apartment. But in this bill one moment remains out of sight. A subject, who would take the entrance, the yard adjacent to the territory built, but completely uninhabited by the tenants, has not yet been defined. In particular, many high-rise buildings are being erected today  in the popular “city”. However, the draft law does not disclose the mechanism for receiving and handing over these objects.

A member of the deputy group of the Ecological Movement of Uzbekistan Fakhriddin Holboyev:

- The country pays special attention to the construction of modern high-rise buildings that adorn the appearance of cities and villages. Large-scale projects are being implemented, including “Tashkent city”, “Almazar city”,
“Namangan city”, “Andijan city”.

In this regard, it is necessary to strengthen the rights and obligations of the inspection to monitor the operation of multi-apartment housing stock under the Ministry of Housing and Communal Services in terms of improving the ecological culture of the population, managing homes that do not meet building norms and sanitary requirements. It is important that this inspection establishes high-quality environmental monitoring for the operation of high-rise buildings.

20:30 / 20.01.2020
Shavkat Mirziyoyev: Heads of ministries and departments should personally respond to requests of deputies