296
Share
Facebook Twitter Telegram
“After abolition of the requirement to drive with the lights on, the money paid for the fines will not be refunded” – Traffic Safety Directorate 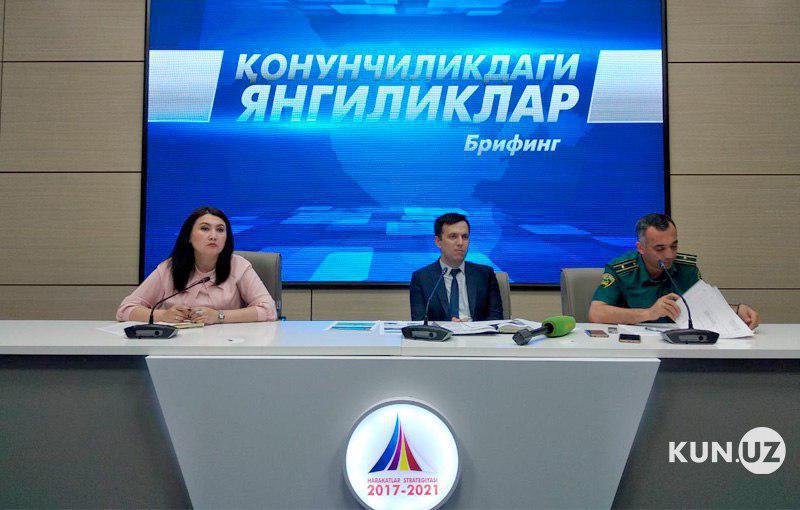 After cancellation of the requirement to drive with the headlights on, the money paid for the fines will not be returned. This was reported today, June 7, by an employee of the Traffic Safety Directorate Azizkhon Murodov.

“If the protocol has already been drawn up or the fine has been paid, then the money will not be returned,” he said.

It should be recalled that the government decree of April 9, established the requirement for all vehicles to move with the headlights on during the daytime. The other day the Cabinet of Ministers canceled some of the requirements of this decree. Kindly note that until January 1, 2021, the requirement for driving conditions with lights on applies only to cars that have lights with automatic switching on.

In general, until January 1, 2021, drivers whose cars are not equipped with automatic light switches will not pay a fine.