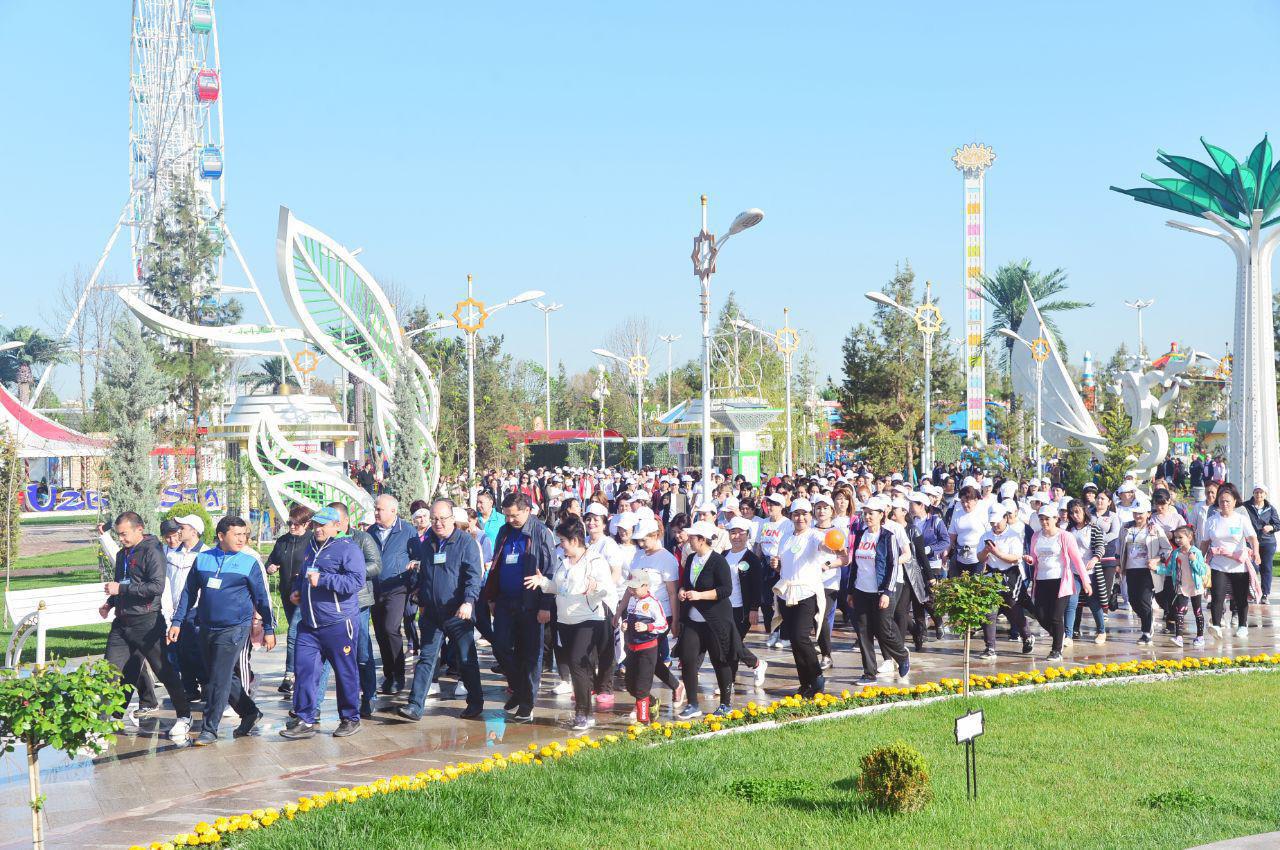 On the portal of discussion of normative-legal acts, a draft law on holding mass events in the Republic of Uzbekistan has been published. The document developer is the Ministry of Interior.

According to the draft law, a mass event is a joint presence of citizens organized at a spacious venue for the purpose of holding social and political (symposia, conferences, congresses, etc.), mass cultural and entertainment programs (music, literary and other festivals, concert , theater, sports, promotional events, folk festivals, circus performances, national performances and games, review contests, etc.), as well as nationwide, religious, professional holidays with participation of 100 and more people.

In general, public events are divided into two categories:

- a mass event of the first category – a mass event with participation of 200 or more people in the territory of the cities of Tashkent, Nukus and regional centers;

Mass events can be socio-political, cultural, sports and others.

Permission to hold mass events will be issued by a special commission. To obtain permission, the organizer of a mass event no later than thirty working days before the expected date of the mass event must submit relevant documents to the commission.

Employees of the Department of Internal Affairs, the National Guard, the State Security Service, the Ministry of Emergency Situations, the prosecutor’s office, the Ministry of Health and administrations will be responsible for public safety. The draft law describes the rights and obligations of the above organizations. In particular, before the start of a mass event, SSS officers must neutralize terrorist saboteurs. National guardsmen must be armed well.

In addition, the draft law also lists the rights and obligations of mass event participants. In particular, attendees should not be drunk or carrying a weapon.

The document consists of 5 chapters and 31 articles. It is published only in Uzbek.

Law “On the state duty” enters into force

Salaries and pensions to increase by 7% from February 1

Government agencies banned from issuing soft loans to their employees