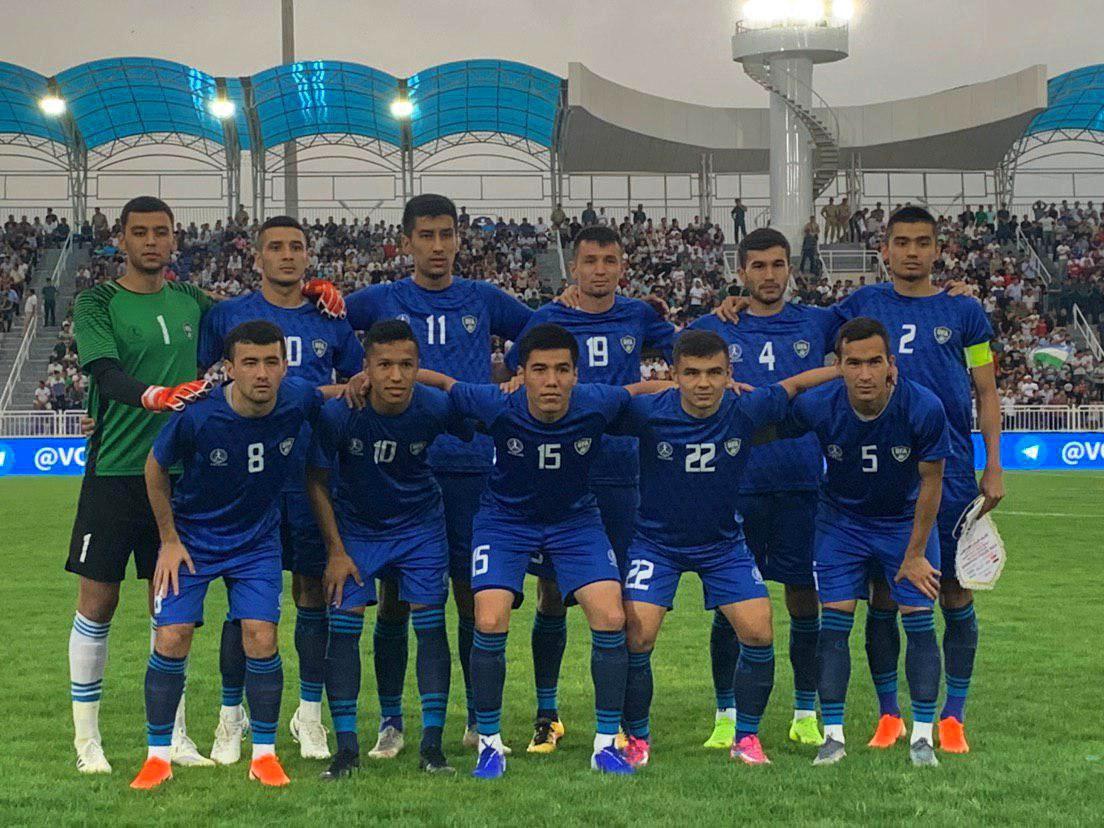 Uzbekistan’s Olympic football team held a friendly match with the Egyptian team on June 9 in Andijan. The game, held at the stadium “Soglom Avlod”, ended with a confident victory of the hosts (2: 0).

The Olympic team won the match thanks to the goals scored by Bobur Abduhalikov and Aziz Ganiev.

It should be noted that our players will hold the second-leg game against Egypt on June 11 in Namangan.