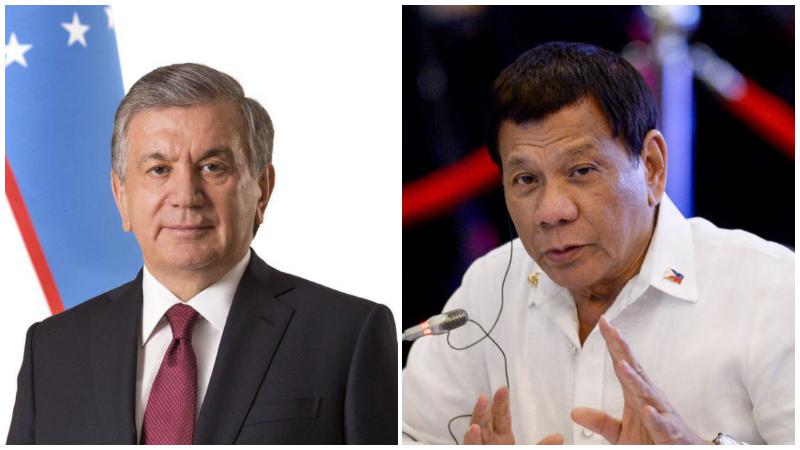 President Shavkat Mirziyoyev has congratulated the President of the Philippines Rodrigo Duterte on the Independence Day, the presidential press service reported.

For information, Uzbekistan established diplomatic relations with the Philippines on April 13, 1992 through the exchange of notes.