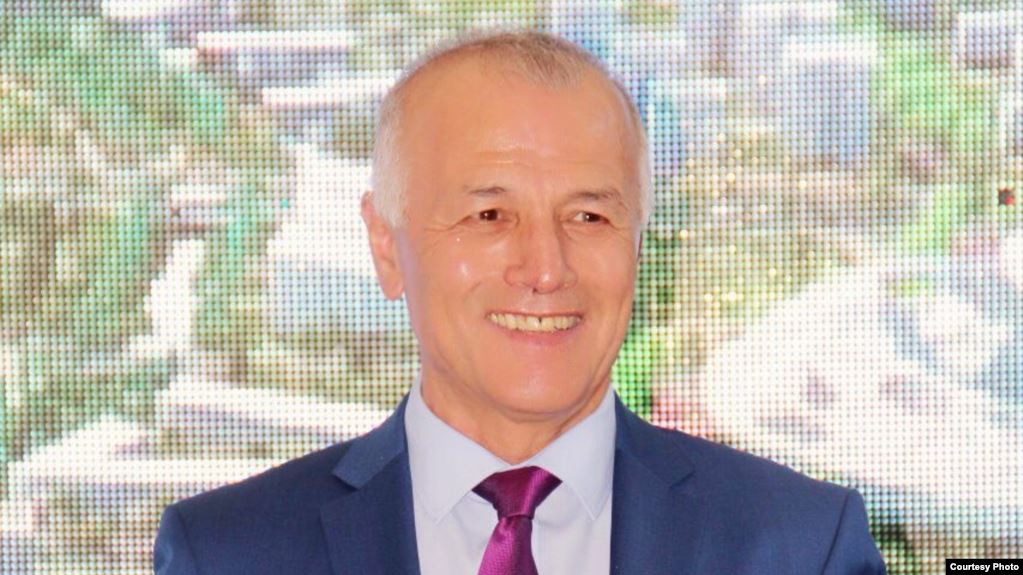 “Uzbek authorities should immediately release a retired Uzbek diplomat charged with treason who has been ill-treated since he was detained in December 2018,” the organization said.

It is noted that he left the Ministry of Foreign Affairs 10 years ago and is currently in a pretrial detention facility attached to State Security Services in Tashkent. Human rights activists insist that Yusupov should be released for his trial, which is set to begin on June 17. Authorities should also ensure a prompt, thorough, impartial, and transparent investigation into his ill-treatment, including torture.

“Uzbekistan’s government is pursuing reform in some areas, including by issuing a decree to ban the use of torture,” said Steve Swerdlow, Central Asia researcher at Human Rights Watch. “But no amount of progress on paper can be successful when the rule of law is blatantly disregarded, and people are in practice subject to torture.”

During his 27-year diplomatic career, 67-year-old Kodirjon Yusupov has been in various positions, including the permanent representative of Uzbekistan to the OSCE. In 2009, he retired.

On December 10, 2018, he was detained by the SSS at the Tashkent Republican Scientific Center for Emergency Medical Aid, where he received treatment. Subsequently, it became known that he was charged under Article 157 of the Criminal Code of Uzbekistan (treason). Yusupov was hospitalized with a concussion and other serious injuries resulting from, presumably, attempted suicide.

According to the HRW, for almost five months after his arrest, Yusupov was not allowed to see a lawyer or relatives. It was demanded that he should refuse the services of his lawyer. It is noted that the lawyer was allowed contact with his client, including confidential ones, only from April 24 - “after the case was publicized in the media and human rights groups began to express their concern”.

As the relatives state, SSS officers do not allow them to transfer prescribed drugs to Yusupov, which he regularly takes, and they themselves are under surveillance and are subjected to harassment. On December 13, 2018, border guards prevented Temur Yusupov, Yusupov’s younger son, from leaving Uzbekistan at the Kazakhstan border, telling him he was banned from leaving the country.

“There are serious allegations including torture, denial of access to medication and counsel, and harassment of Yusupov’s family, that should be investigated immediately,” Swerdlow said. “Under international law and Uzbekistan’s own domestic framework, no prosecution can be built on torture. Yusupov should be released and those who ill-treated him brought to justice.”