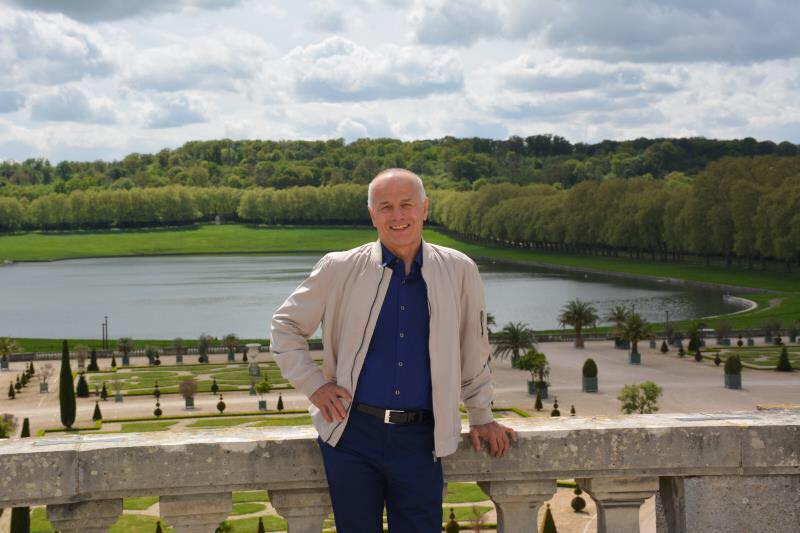 Former diplomat Kodirjon Yusupov, arrested on charges of “treason against the state”, is found guilty by the Military Court of Uzbekistan and sentenced to five years and six months’ imprisonment, the press service of the Supreme Court reports.

“Today, January 9, 2020, the Military Court of Uzbekistan has sentenced the former diplomat, who is accused of committing a crime under Article 157 of the Criminal Code. The criminal case against Yusupov has ended and a verdict has been announced.

While establishing penalties for the defendant, the court convicted him based on the principles of humanity and justice that are outlined in the Constitution and criminal law of the Republic of Uzbekistan.

It should be recalled that a former Foreign Ministry official Kodirjon Yusupov, who worked at the embassies of Uzbekistan in Austria, the United Kingdom and the Middle East, as well as the Permanent Mission of Uzbekistan to the UN and the OSCE, headed the Foreign Ministry’ press service in 2002-2005.

The trial on the case of 67-year-old Kodirjon Yusupov began in June 2019.