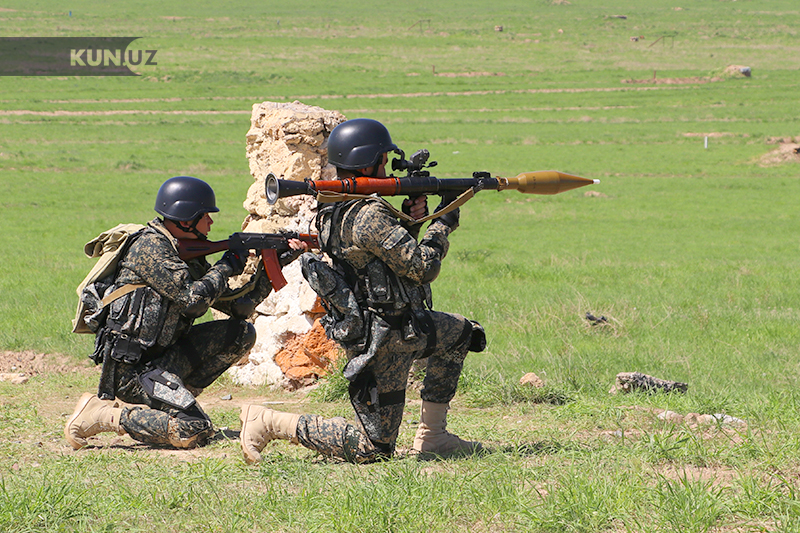 The combat power of the army of Uzbekistan has almost doubled, a press release from the Ministry of Defense indicates.

“Over the past period, more than 230 tactical-special exercises, about 45 joint events were held by the troops of the Ministry of Defense. As a result, combat effectiveness increased by 10-12%, and the combat power of the army almost doubled,” the release notes.

As a result of inspections conducted in operational areas, the troops of the Ministry of Defense were recognized ready to perform tasks.

It is also reported that servicemen of the army of Uzbekistan from July to August 2019 will participate in the “International Army Games-2019”, which will be held in the territories of Russia, Belarus, Kazakhstan, India, Iran and China. At the present time, servicemen are making intensive preparations for these competitions. 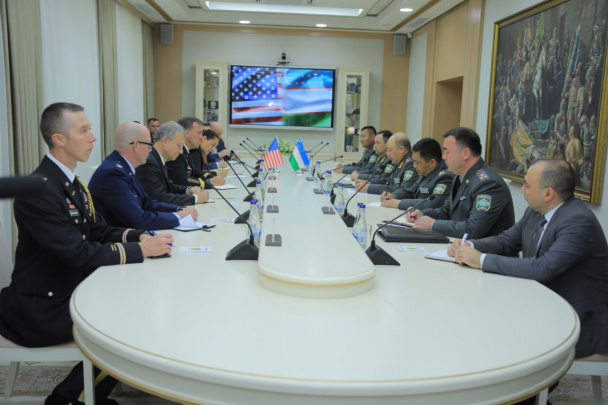 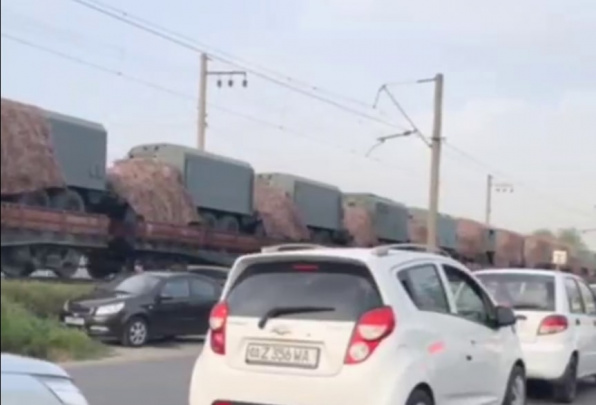 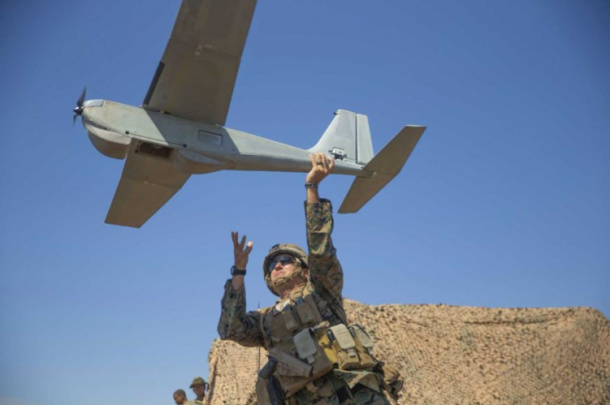