On July 2, the fifth Boeing 787-8 Dreamliner of the National Airline Company (NAC) of Uzbekistan landed at the Tashkent International Airport named after Islam Karimov.

The non-stop flight from Seattle to Tashkent for twelve and a half hours was successfully completed. The new aircraft was piloted by the crew of the National Airline of Uzbekistan: a pilot-inspector of the NAC Flight Complex Iosif Zak and commander of the Boeing 787 aircraft Malik Akhmedov. 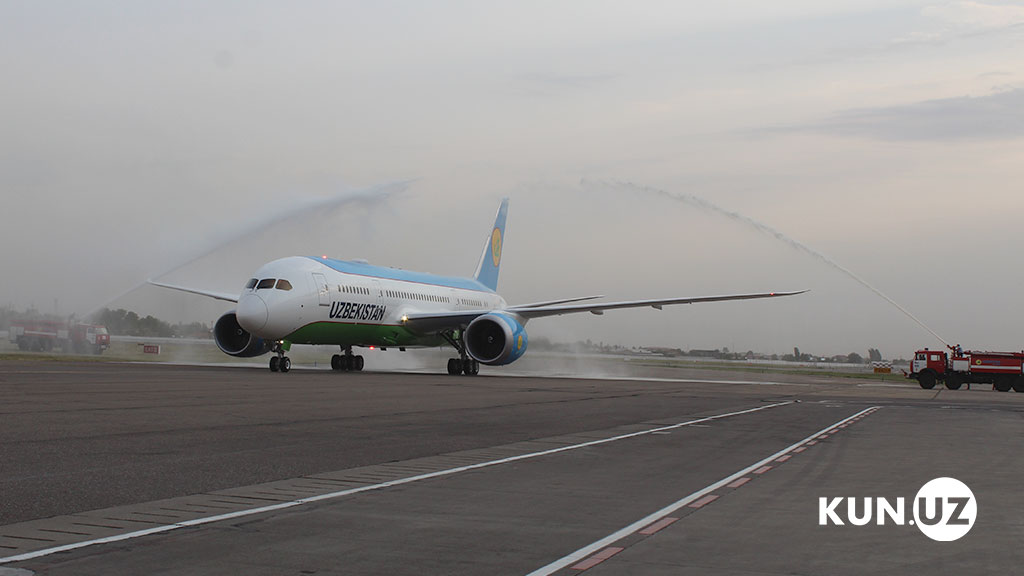 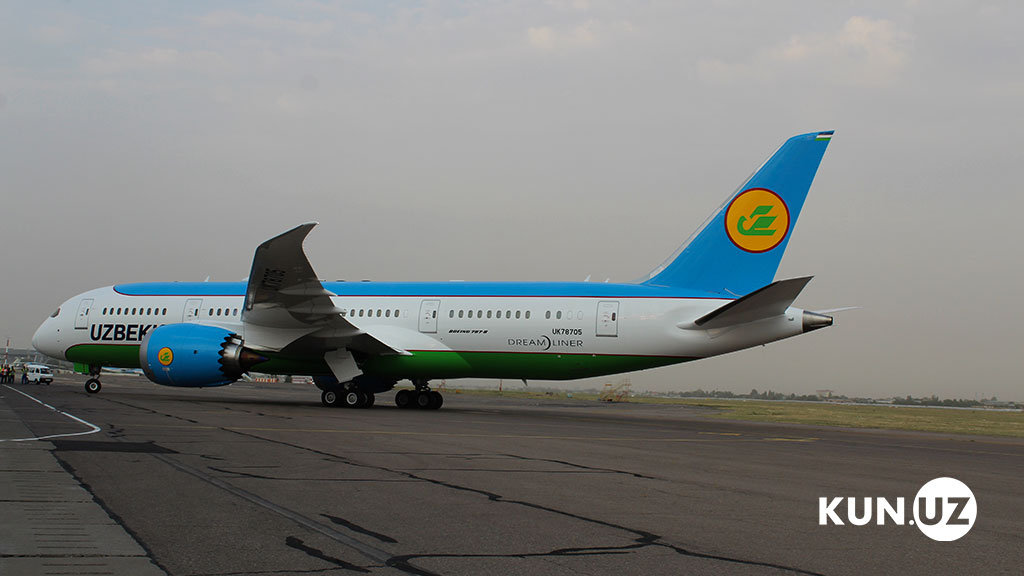 Before arriving in Tashkent, the plane passed flight and ground tests at the airfield of the Boeing company in the city of Everett. The NAC specialists tested all the mechanisms of the airliner during test flights.

The new aircraft, which received the registration number UK78705, was installed GEnx-1B turbofan jet engines from GE Aviation, providing low noise, minimal CO2 emissions and better fuel efficiency. It became the fourth aircraft of the airline company, which has a satellite communications station for broadband Internet access during the flight.

A new airliner was acquired as part of an investment project to upgrade and expand the NAC aircraft fleet with modern airplane to ensure competitiveness and safety. It is designed to carry 246 passengers: 24 – in business class and 222 – in economy class. 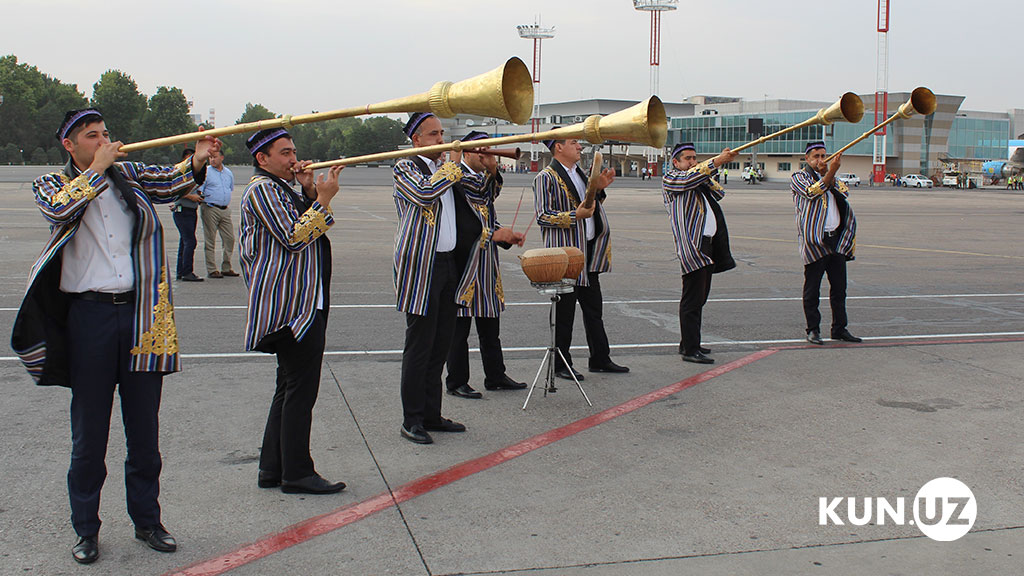 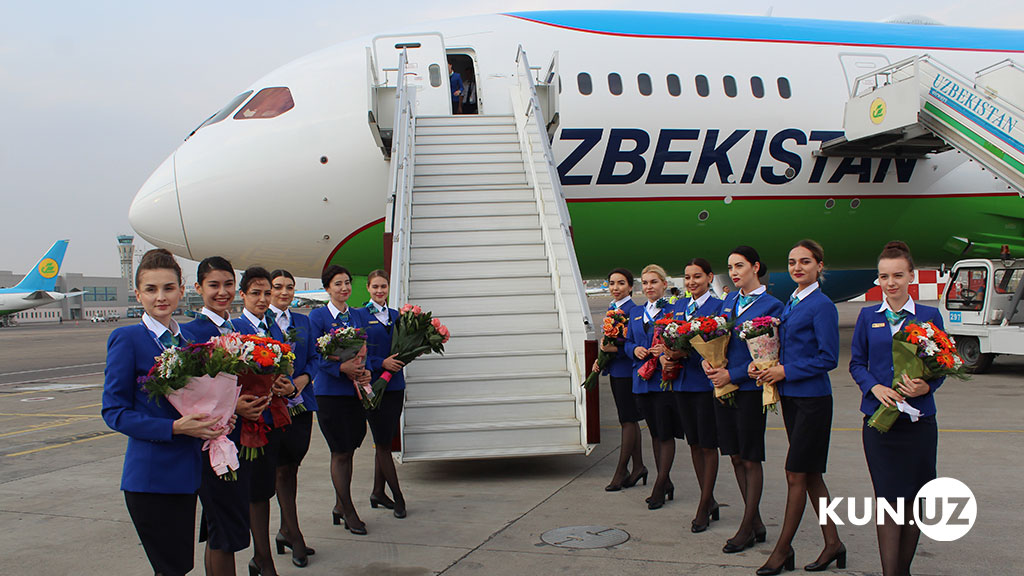 The national airline of Uzbekistan became the first Boeing 787-8 Dreamliner customer in Central Asia. The NAC began their commercial operation in September 2016. Currently, this type of airliner carries out flights to Europe, Asia and America, from Alaska to New Zealand. 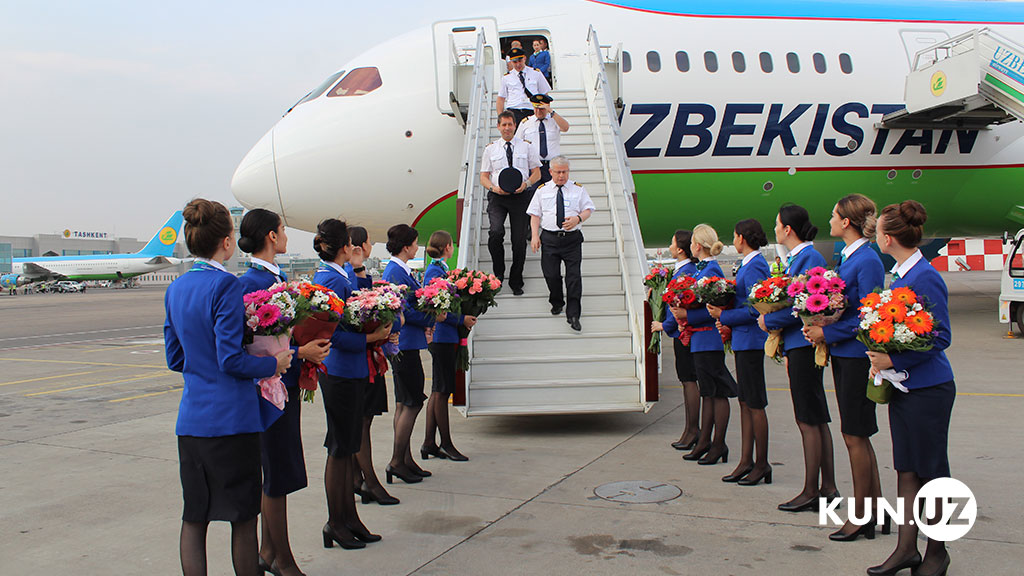 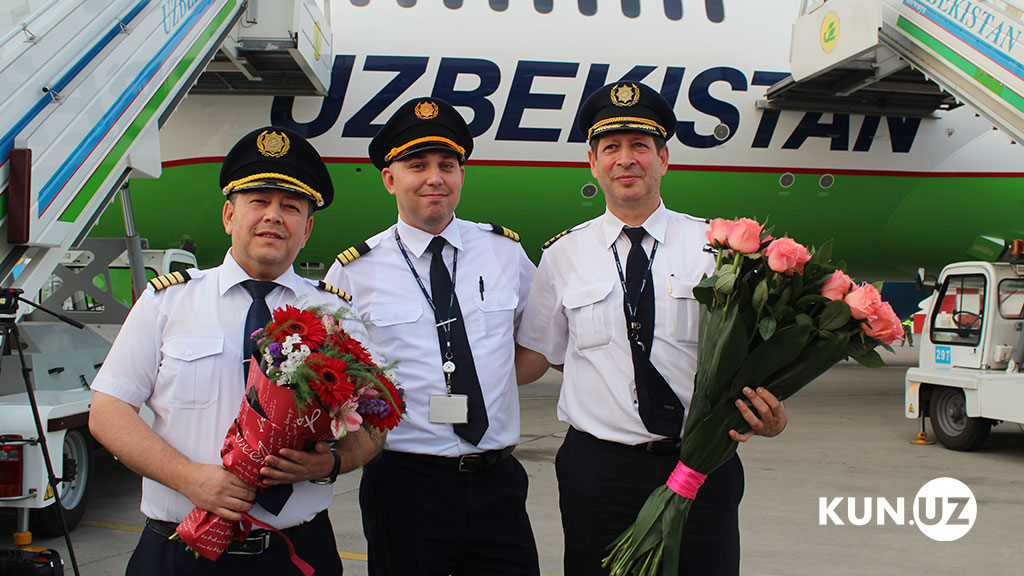 In 2020, in accordance with the development plans of Uzbekistan Airways, the company will have six aircraft of this type in its fleet and will become the leading operator of such airplanes in the CIS. 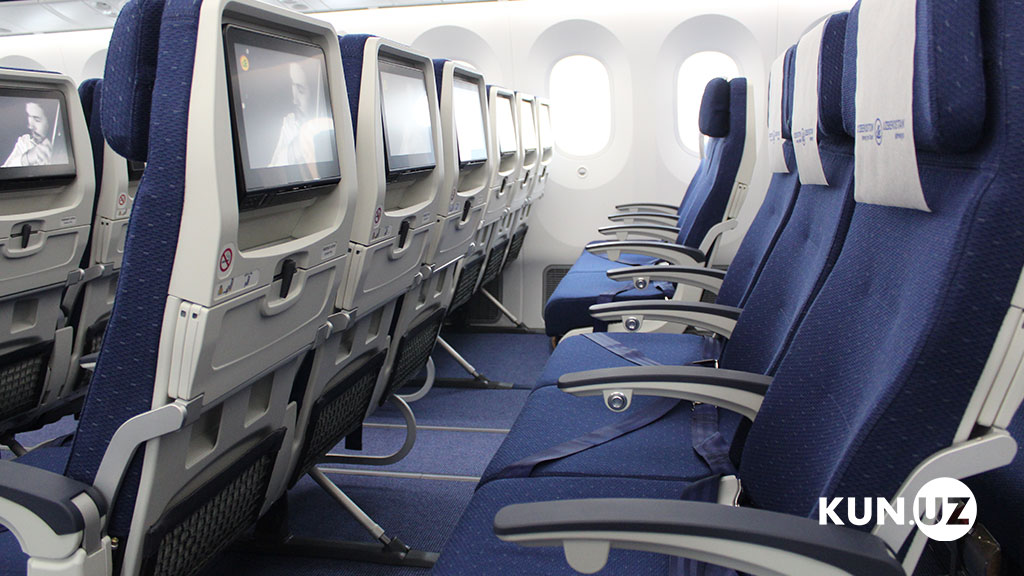 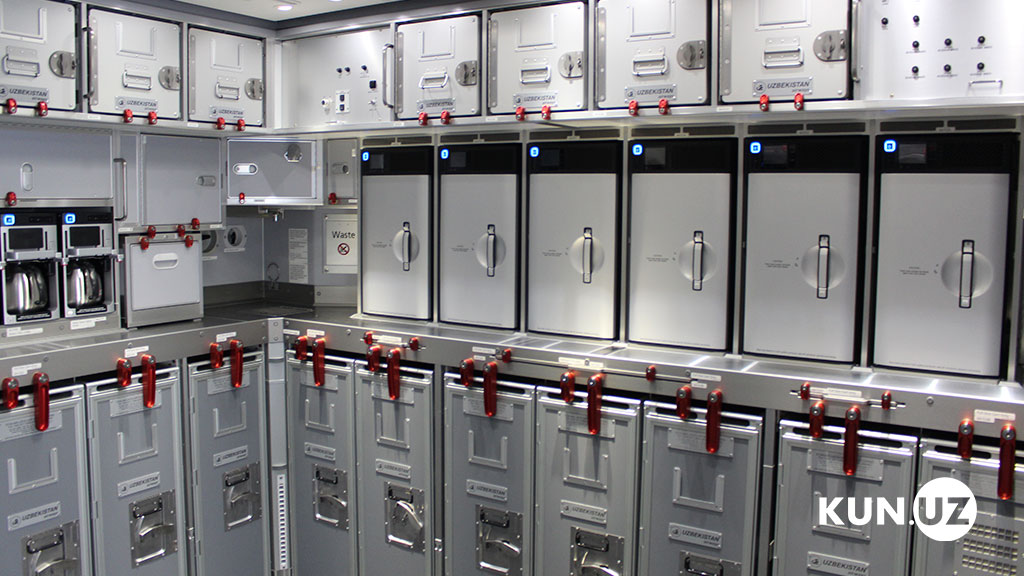 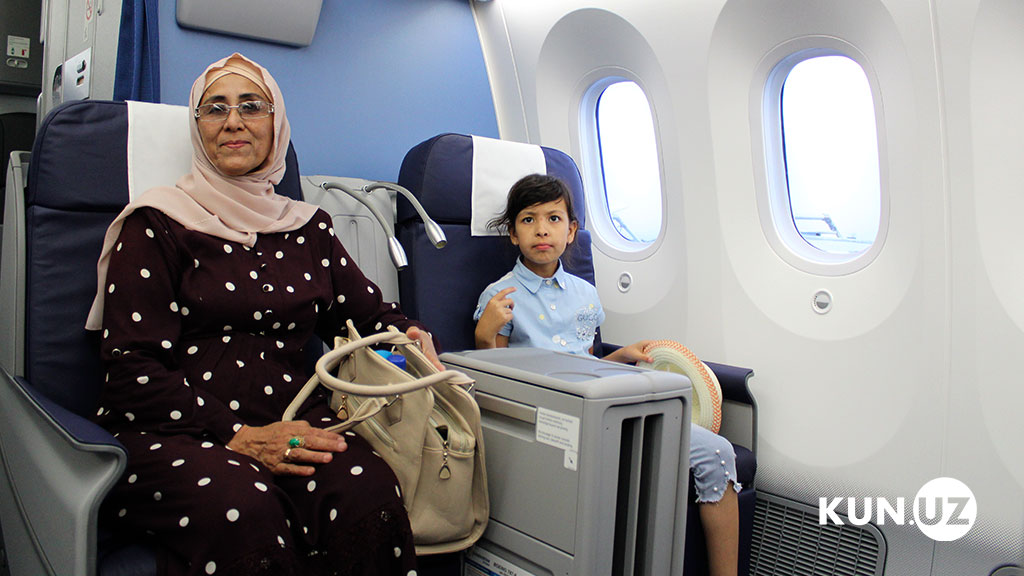 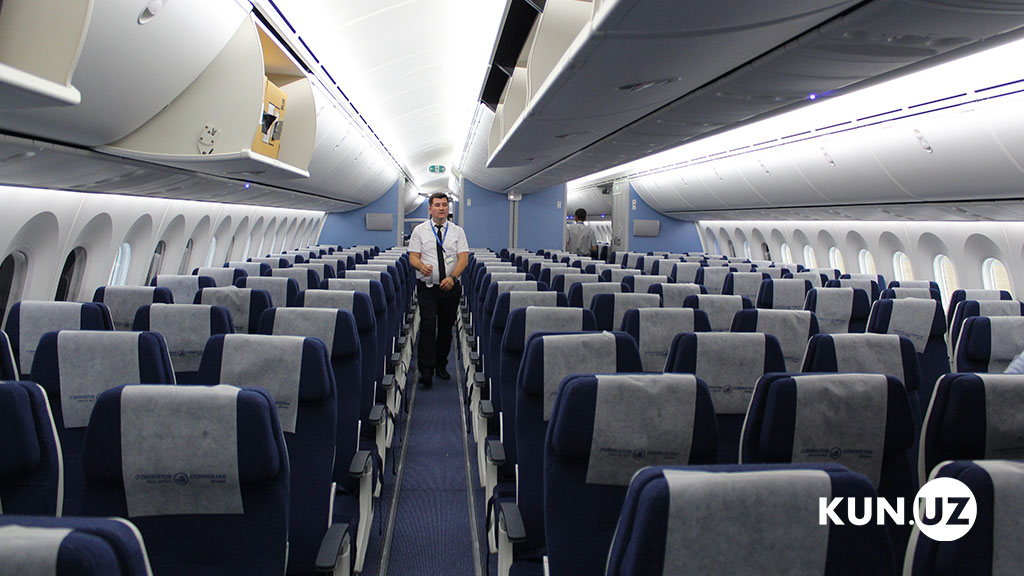 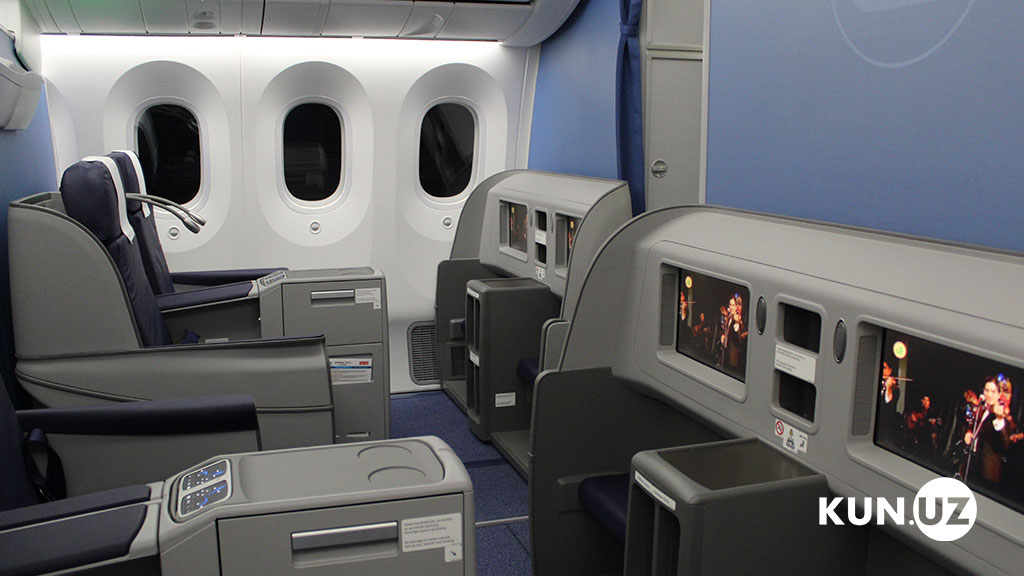 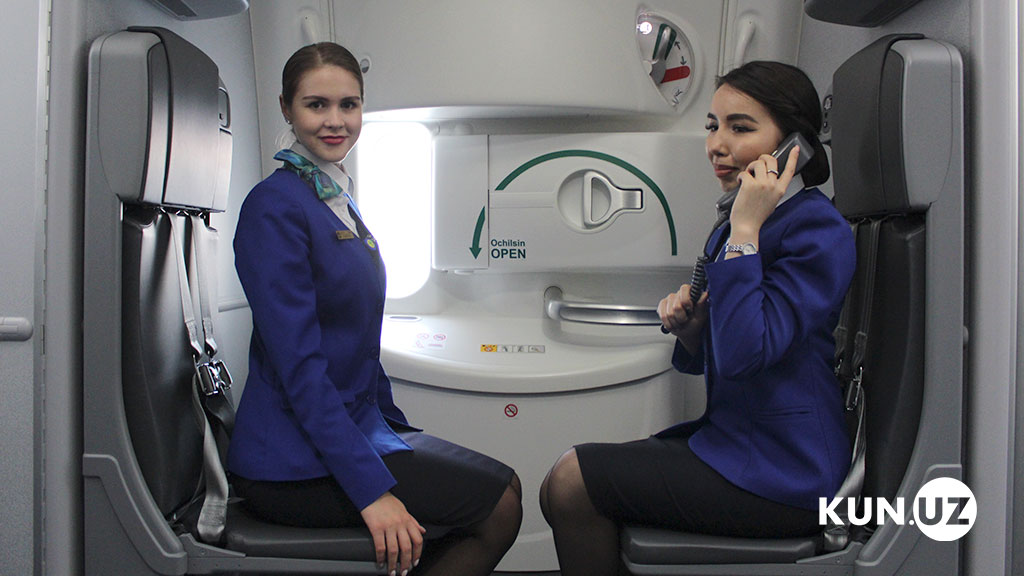 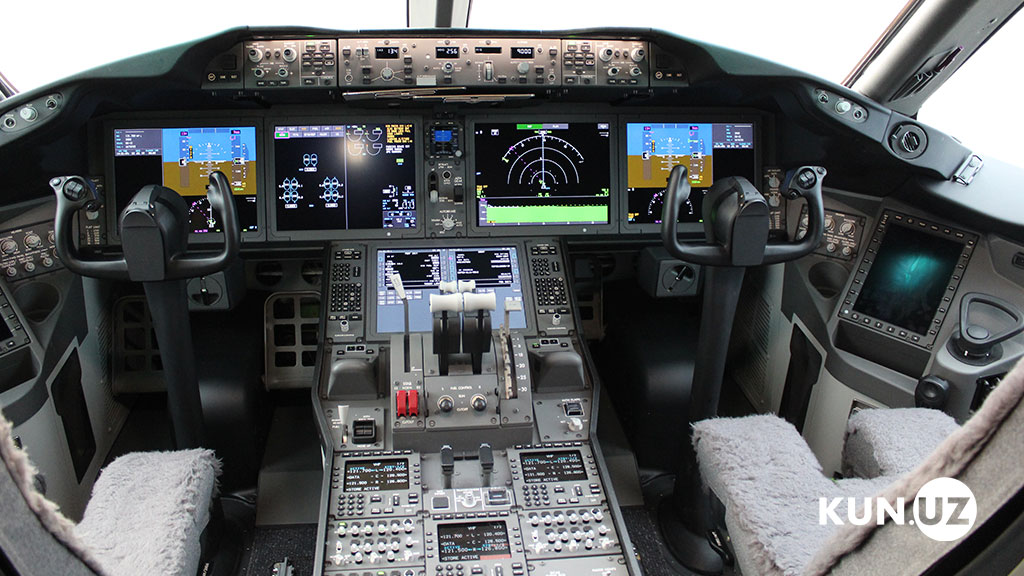 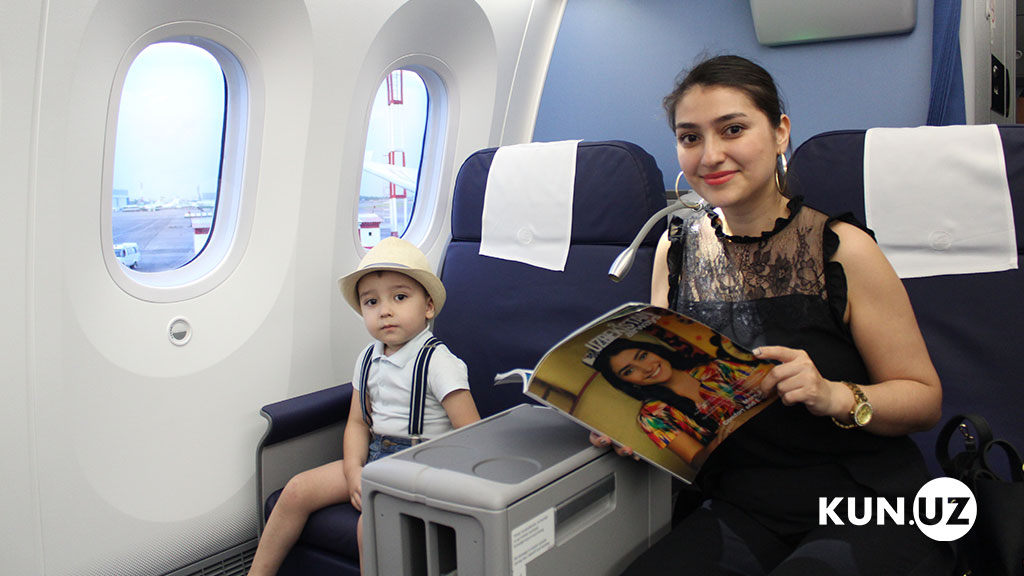 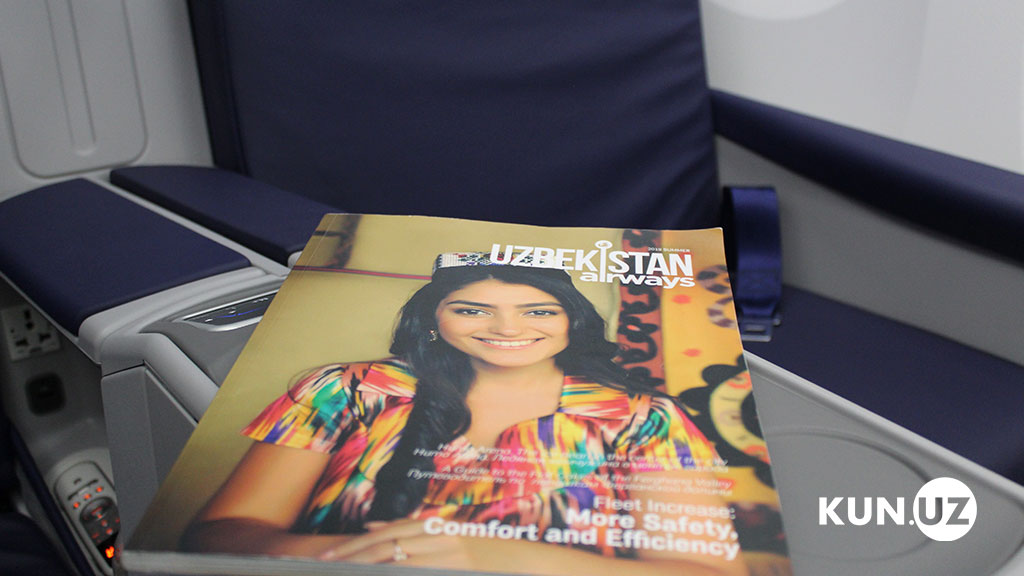 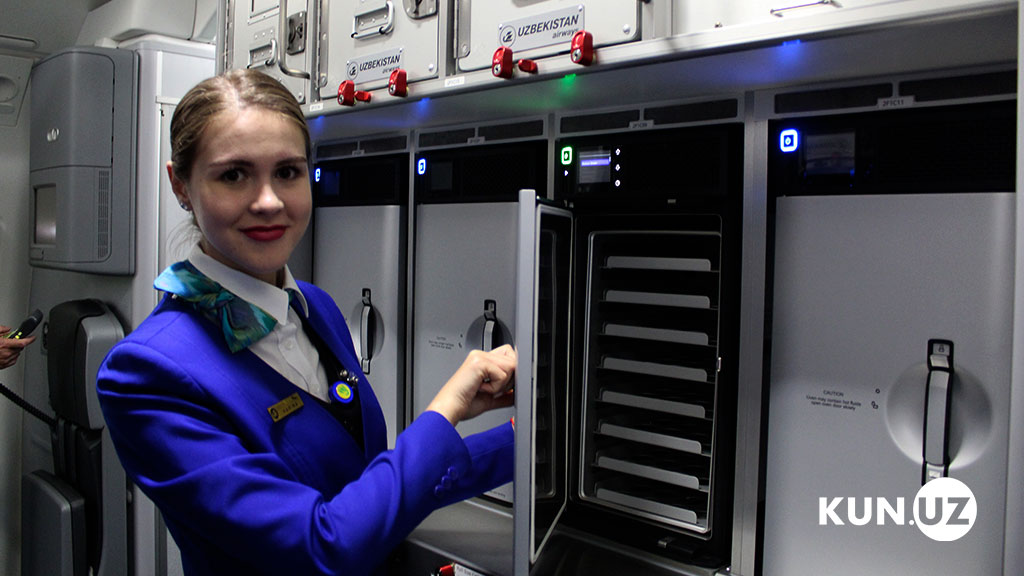 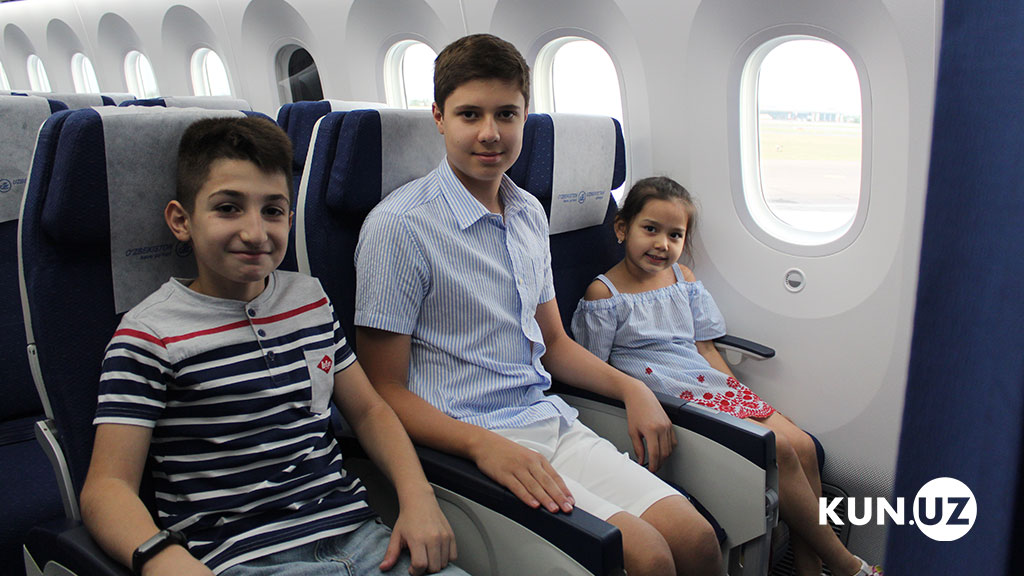 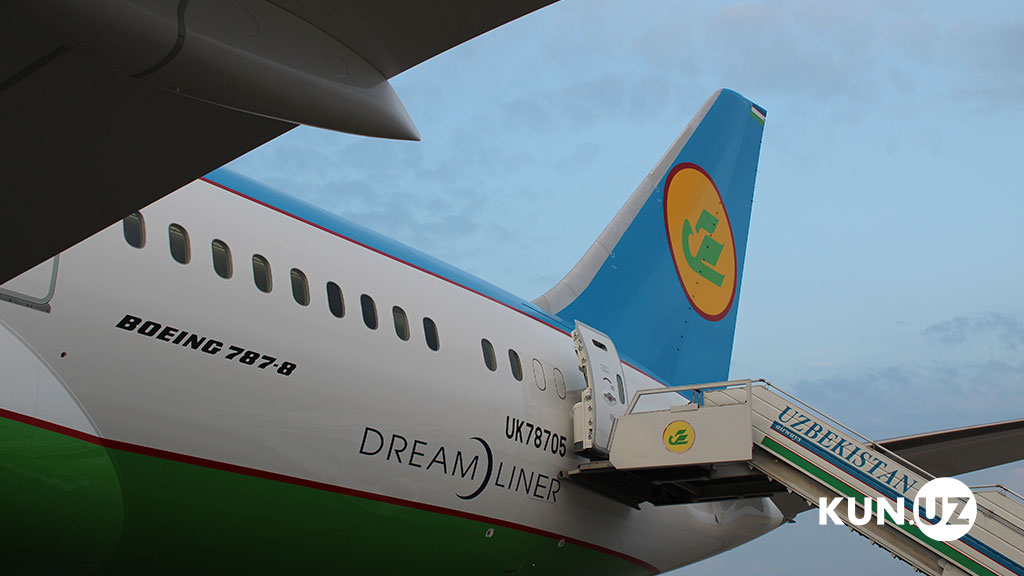 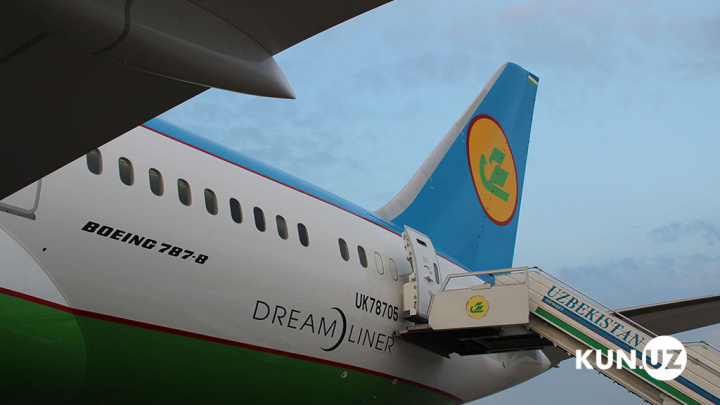 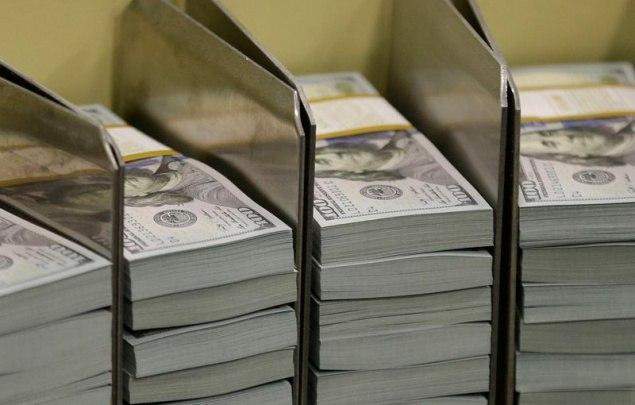 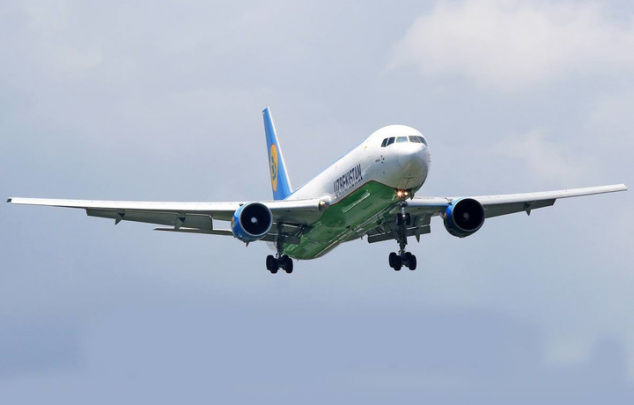