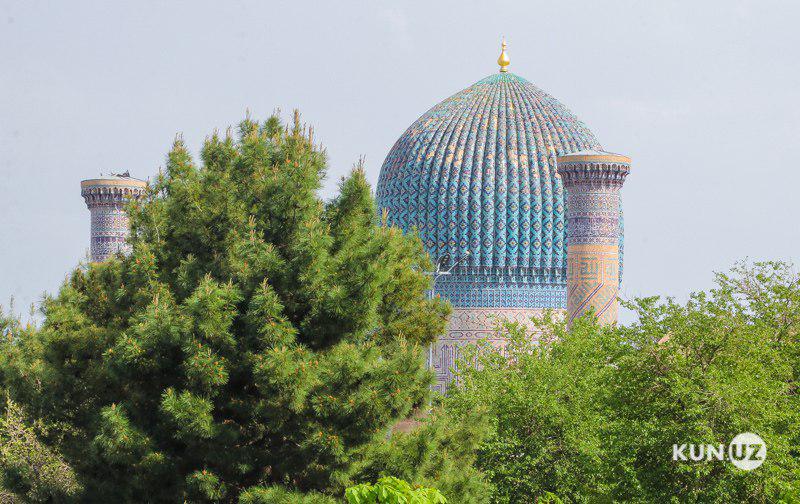 At a regular meeting of the Legislative Chamber of Oliy Majlis, deputies discussed a number of draft laws relating to the socio-political, cultural-educational life of the country.

It was noted that Uzbekistan is a country rich in cultural heritage sites, ancient buildings and settlements of high historical value. Careful attitude and preservation of historical objects, embodied the centuries-old past of our people, is one of the most important tasks of today.

This is what concerns one of the issues on the meeting agenda. That is, deputies discussed in the first reading the draft law “On amendments and addenda to certain legislative acts of the Republic of Uzbekistan”, envisaging increased responsibility for the construction or destruction of buildings and structures that are not considered objects of tangible cultural heritage without obtaining permission in specially protected historical-cultural zones and (or) zones for their historical-cultural value listed in the World Heritage List.

According to deputies, adoption of this project will serve as a reliable protection of objects of tangible cultural heritage, historical cities and settlements, which play an important role in the tourism sphere of the country.

20:30 / 20.01.2020
Shavkat Mirziyoyev: Heads of ministries and departments should personally respond to requests of deputies