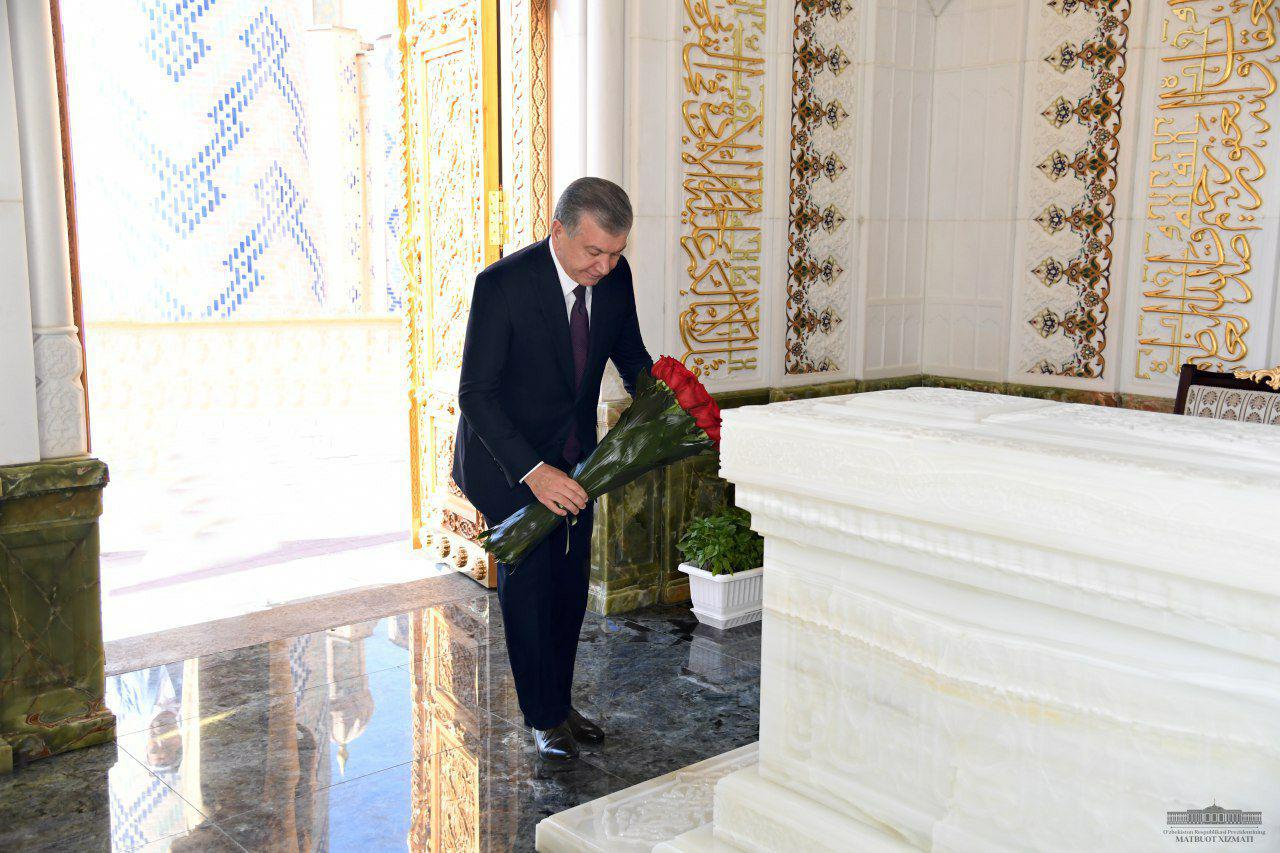 Within the framework of his visit to Samarkand, President Shavkat Mirziyoyev laid flowers at the grave of Islam Karimov and paid tribute to his memory.

According to the press service of the head of state, surahs from the Holy Quran were recited in honor of the deceased. 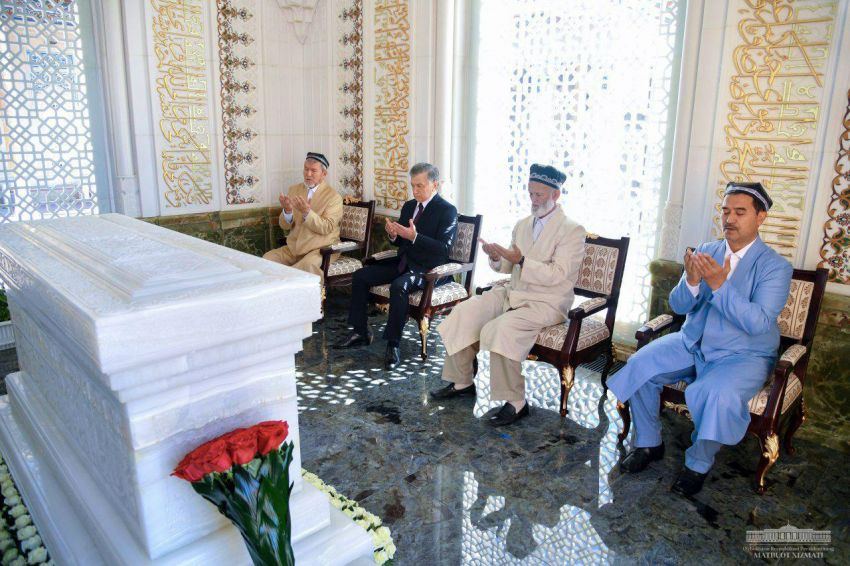 The ritual was followed by a conversation with local people and religious leaders, during which Islam Karimov’s service to the people and the state as well as his noble qualities were mentioned. 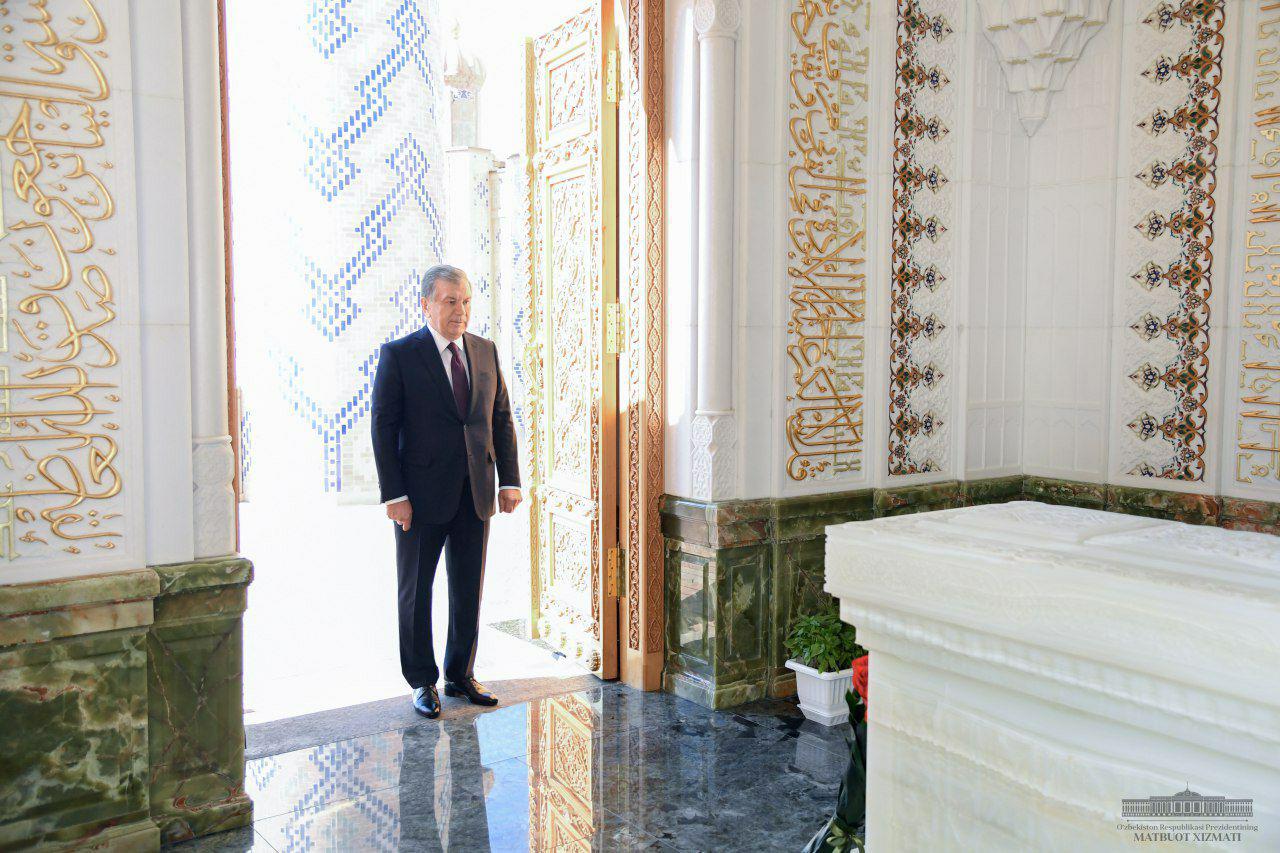 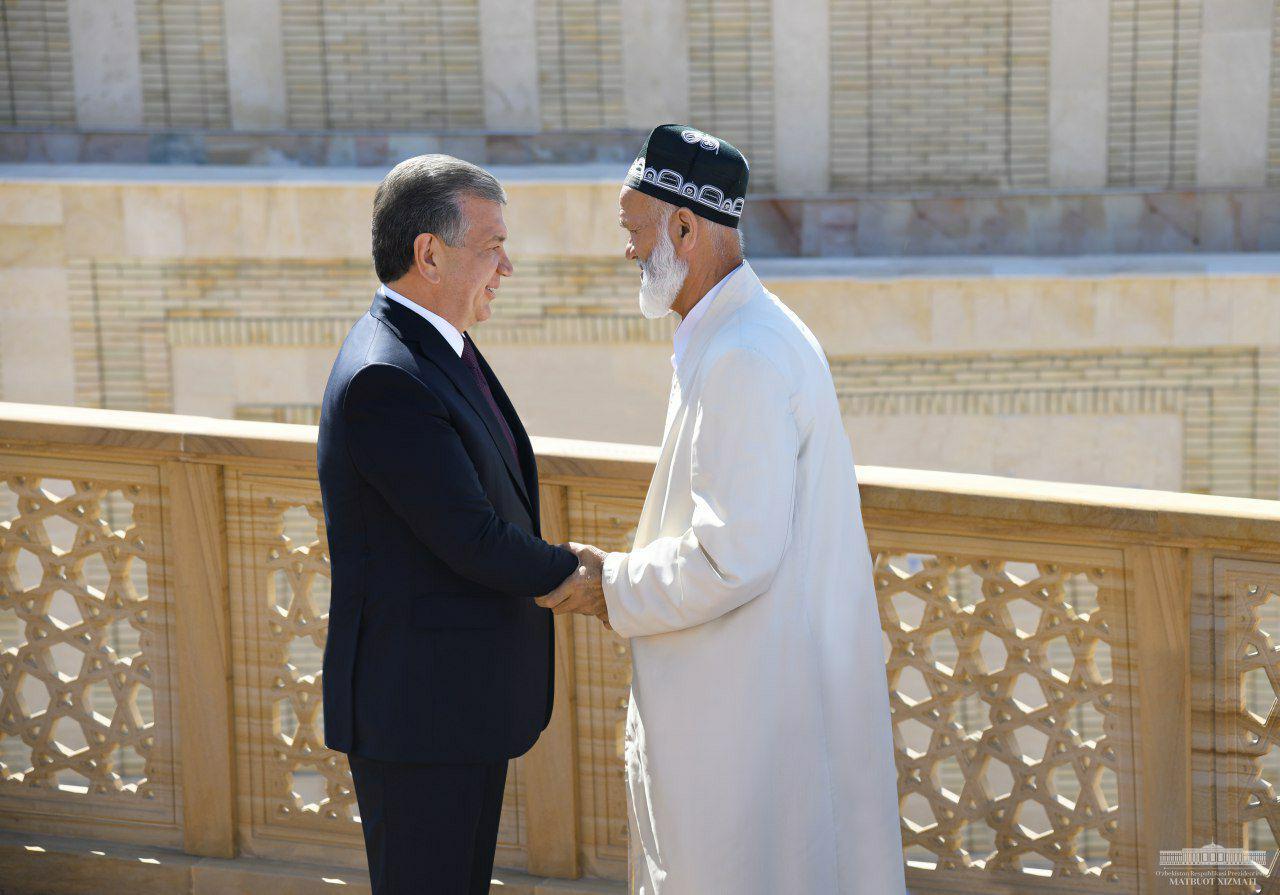