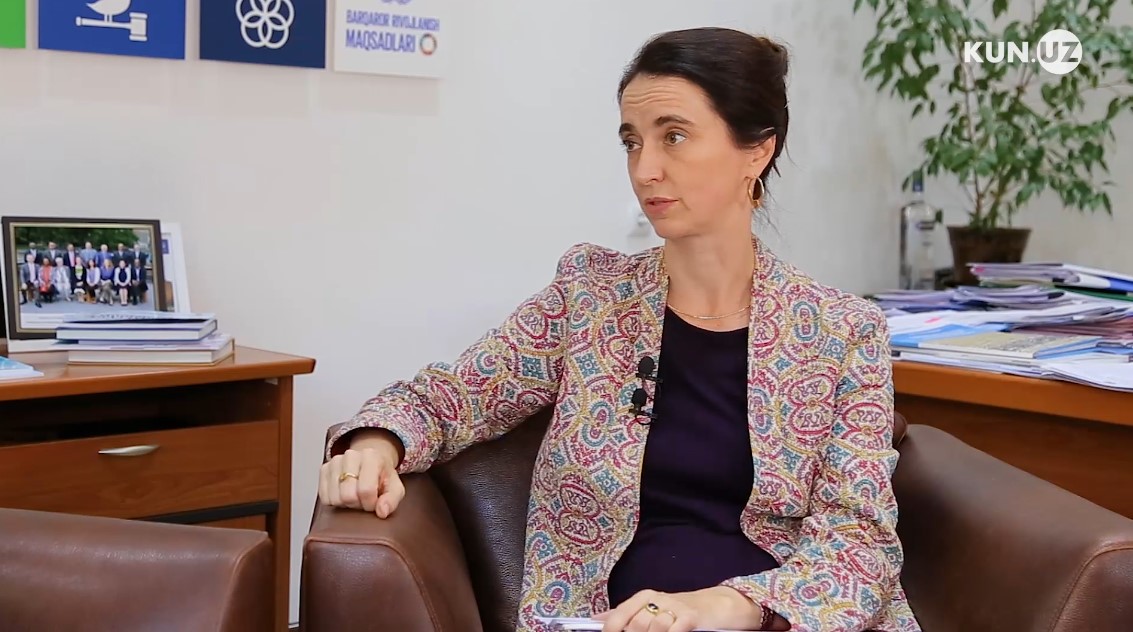 According to the official statement, the UN Country Team in Uzbekistan welcomes President Shavkat Mirziyoyev's Resolution on closing the prison in Jasliq.

This decision is in line with the long-standing recommendations of the UN Human Rights Mechanisms, including the one made at the 3rd UPR cycle (30th session of May 2018): “Close the Jasliq prison colony, facilitate full and unhindered access for monitoring by the International Committee of the Red Cross, and ratify the Optional Protocol to the Convention against Torture and other Cruel, Inhuman or Degrading Treatment or Punishment.”

The deplorable conditions in Jasliq prison were criticized by the UN Special Rapporteur on Torture Theo van Boven during his country visit back in November and December 2002, where he stated: “The Government should give urgent consideration to closing Jasliq colony which by its very location creates conditions of detention amounting to cruel, inhuman and degrading treatment or punishment.”

All prisoners located in these facilities, in line with national laws, have a right to be transferred to colonies that are located close to the homes so that their family members could exercise their right for family visits, without having to make long trips as it was before – when their relatives were in Jasliq.

With reference to one of the past recommendations of the Special Rapporteur on Torture, the UN also welcomes the important legislative changes to the Law on the Ombudsman from March 14, 2019 that have vested powers with the Ombudsman to conduct preventive monitoring visits to all places of deprivation of liberty in Uzbekistan in cooperation with representatives of civil society organizations. The UN states it is ready to support the establishment of the fully-fledged national preventive mechanism in Uzbekistan that should make significant contribution towards torture prevention. The involvement of civil society experts will be a breakthrough approach to ensuring public oversight of closed institutions in Uzbekistan.

In line with previous recommendations of the UN Human Rights Mechanisms, including the third Universal Periodic Review that Uzbekistan went through in May 2018, the Government is invited to make the declaration provided for in article 22 of the Convention against Torture recognizing the competence of the Committee against Torture to receive and consider communications from individuals who claim to be victims of a violation of the provisions of the Convention by Uzbeksitan.  The Government is also encouraged to ratify the Optional Protocol to the Convention against Torture (OPCAT), whereby granting a right to the UN Sub-Committee against Torture (SPT) to visit closed institutions in Uzbekistan, and also obliging Uzbekistan to establish a national preventive mechanism that will undertake regular, unannounced monitoring visits to all places of detention in the country in order to prevent torture.

As Resolution of the President anticipates the transfer of all assets and premises of the Jasliq prison to Detention Facility of the Interior Ministry of Karakalpakstan, UN deems important to highlight that it would be  important  not to re-use this facility as any type of the place of detention during pre-trial investigation or for any other purposes of criminal justice system.

The family members of all  prisoners of Jasliq, should be timely and duly informed about the new facilities where their relatives will be placed.

Uzbekistan has launched important reforms of its criminal justice system working towards humanization of criminal legislation and promoting increased application of non-custodial sanctions. A probation service has been created, which is commendable.

As part of this process, the UN says it stands ready to further assist Uzbekistan to reform its prison system and in implementing non-custodial sanctions and measures in compliance with human rights principles and UN standards and norms in crime prevention and criminal justice.