2169
Atambayev accused of plotting a coup in Kyrgyzstan 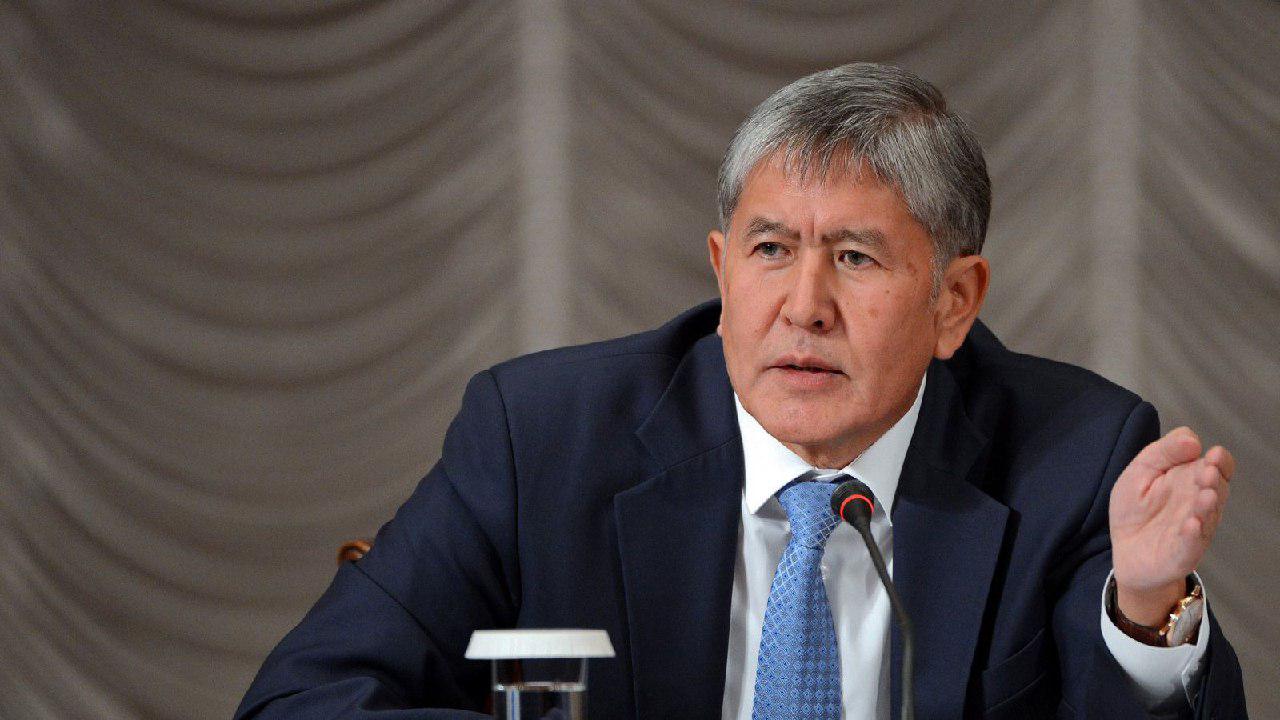 Former President of Kyrgyzstan Almazbek Atambayev is accused of preparing a coup in the country.

According to TASS, this was stated by the head of the State Committee for National Security Orozbek Opumbayev.

“He needed blood to start a coup. That was his intention,” SCNS head Opumbayev said.

It should be recalled that on August 8, Kyrgyzstan’s law enforcement agencies have detained the country’s former President Almazbek Atambayev.

Atambayev is accused of being involved in corruption schemes related to the reconstruction of Bishkek’s thermal power plant and Historical Museum, the unlawful release of crime boss Aziz Batukayev and illegal deliveries of coal to Bishkek’s thermal power plants, as well as in reassigning plots of land in the country’s Issyk-Kul region and illegally obtaining a plot of land to build a residential house in the Koi-Tash settlement, Chuy region.

22:16 / 08.08.2019
Atambayev brought to Interior Ministry, his supporters gathering in Ala-Too Square in Bishkek

22:42 / 07.08.2019
Sooronbay Jeenbekov concludes his vacation, heads back to Bishkek amid reports on detention of Atambayev