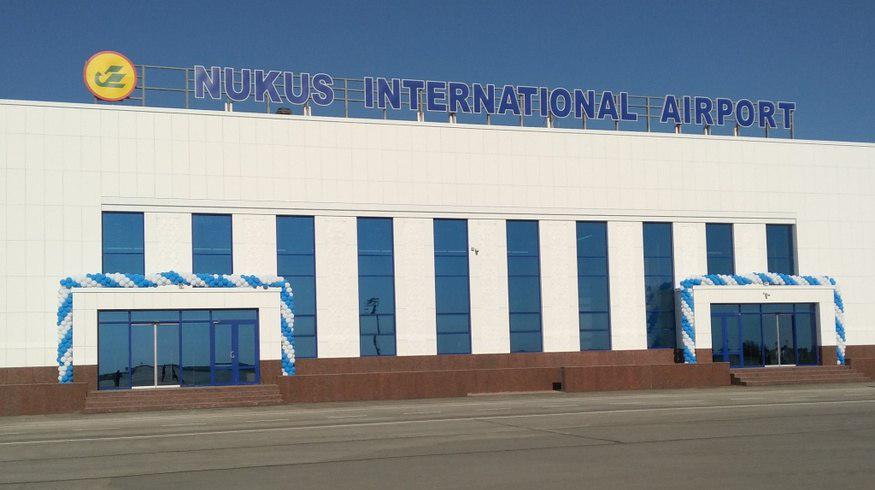 Shavkat Mirziyoyev signed a decree “On measures for further development of the tourism sector in the Republic of Uzbekistan”.

The document states that from October 1 of this year, according to international legal standards, the “Open sky” regime is introduced at “Karshi”, “Nukus”, “Termez” and “Bukhara” international airports using the “Five Freedoms of Aviation” when transporting foreign citizens.

The Ministry of Transport, together with the Ministry of Foreign Affairs, has been instructed to provide information, within two months, to the aviation authorities of foreign states and air carriers, about the list of international airports in Uzbekistan that introduce the “Open sky” regime.