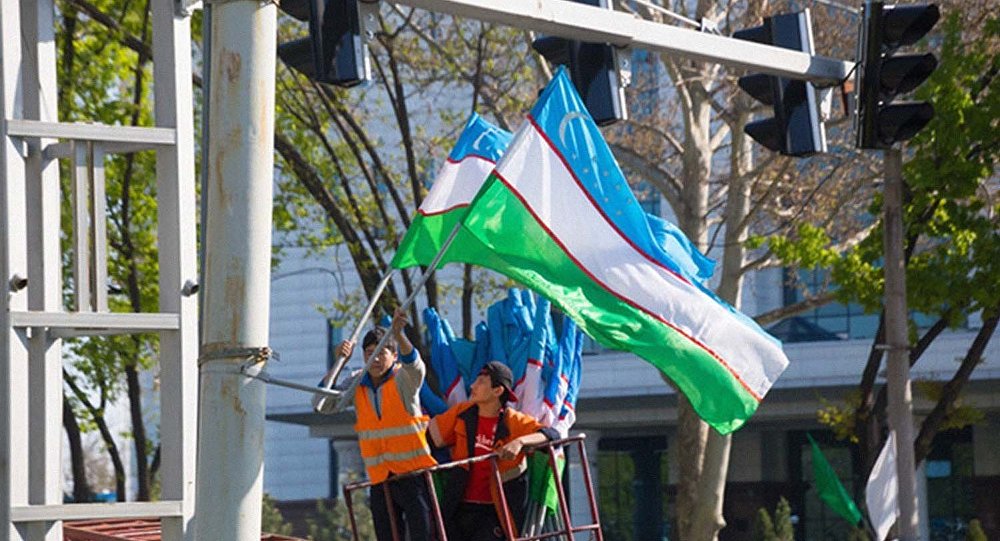 In Tashkent, more than 2,000 state flags of Uzbekistan, attached to flag poles on streets, were stolen, a representative of the capital’s administration told RIA Novosti on Wednesday, Sputnik writes.

This year, the holiday in the country was celebrated for four days. During the days of celebration, photos and videos spread on social networks in which people detached flags from flagpoles along roads and highways.

“Indeed, on the night of September 2, we could not find more than 2,000 state flags,” a representative of the capital city administration said.

According to the administration, 6,852 state flags of Uzbekistan were installed on streets of Tashkent by the start of holiday. However, 2,037 of them disappeared. The price of each flag was 70,000 soums.

“We urge our citizens to be more conscious and treat with care the state property that adorns the capital,” the administration added. 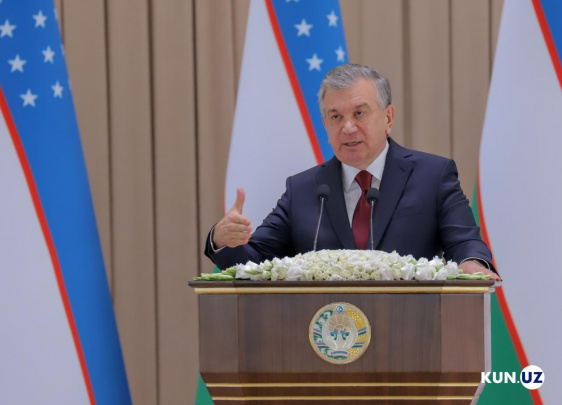 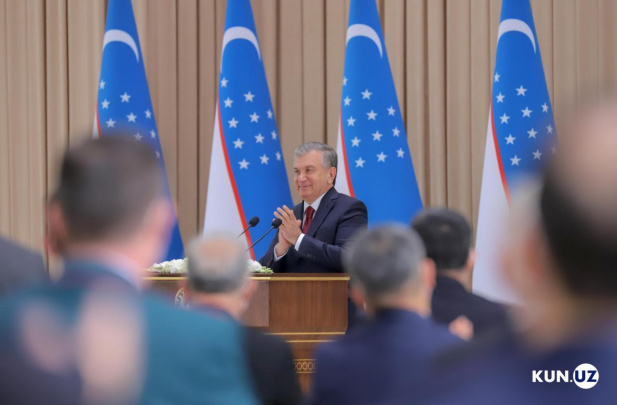 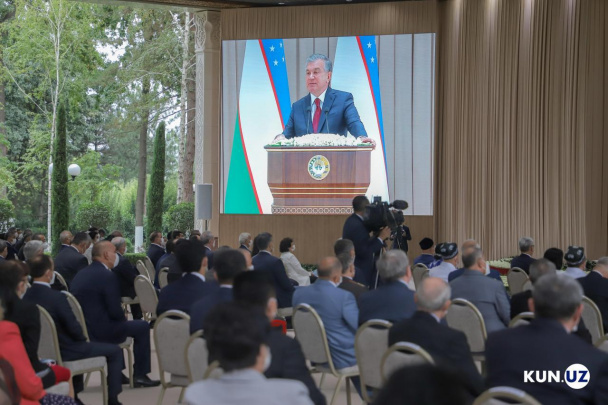 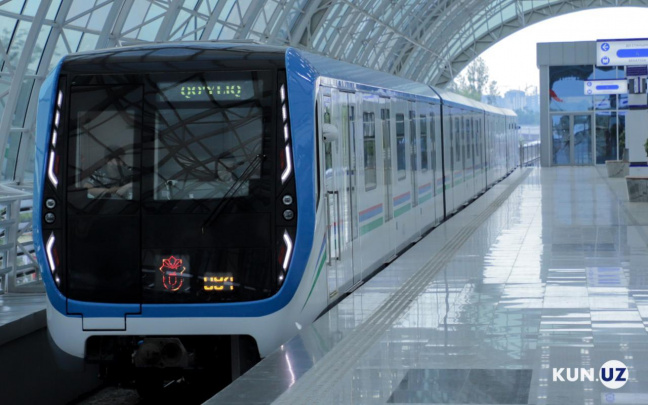 15:39 / 31.08.2020
Tashkent metro operates free of charge for three days
Leave a comment.You must register to post a comment!
Authorization with social networks