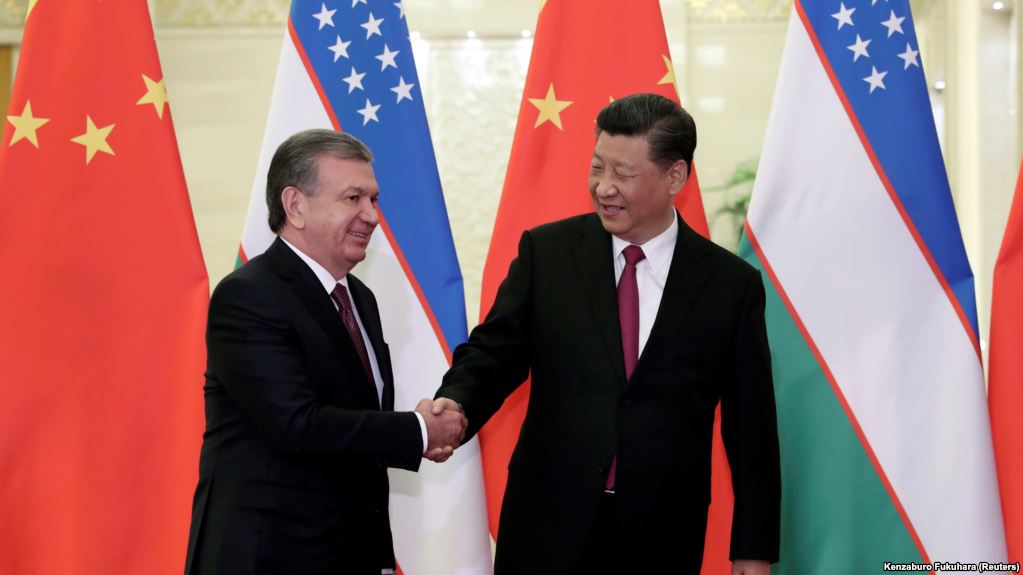 President of Uzbekistan Shavkat Mirziyoyev has sent congratulations to the President of the PRC Xi Jinping on the occasion of the National Day of China, the presidential press service reported.

National Day is celebrated annually on October 1 as a public holiday to commemorate the establishment of the People's Republic of China in 1949.

Uzbekistan and China established diplomatic relations on January 2, 1992 by signing a Joint communiqué in Tashkent.