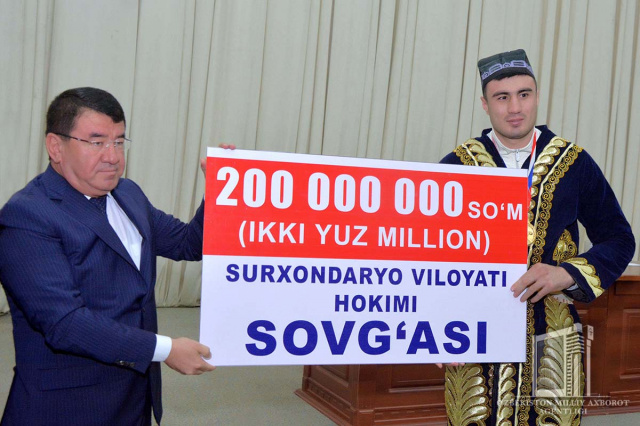 An event was held at the Termez Youth Center in honor of the world heavyweight boxing champion Bakhodir Jalalov, who is from Surkhandarya. It should be noted that Jalolov was recognized as the best athlete of the world boxing championship that was held on September 9-21 of this year in Yekaterinburg.

At the event, the regional khokim Tura Bobolov congratulated the world boxing champion Bakhodir Jalolov on his victory. The boxer was presented a cash reward of 200 million soums and souvenirs, UzA reports.

Reportedly, for a worthy participation in the World Boxing Championship, an officer of the National Guard of Uzbekistan Bakhodir Jalalov was awarded the lieutenant rank.

On the same day, the skilled athlete held master classes for young people actively participating in the Termez boxing sections. 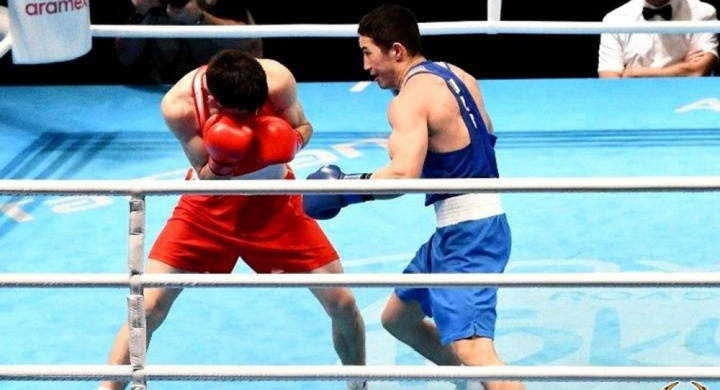 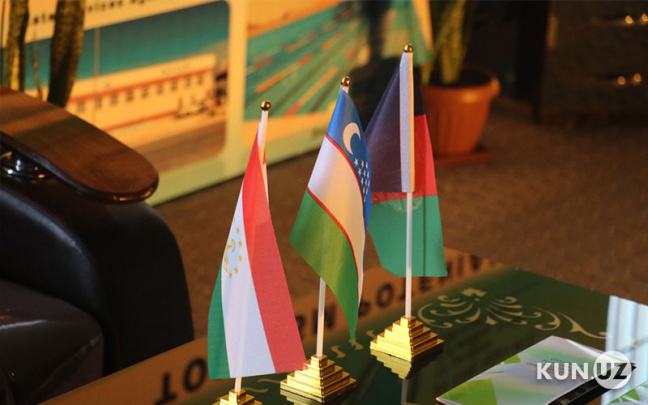 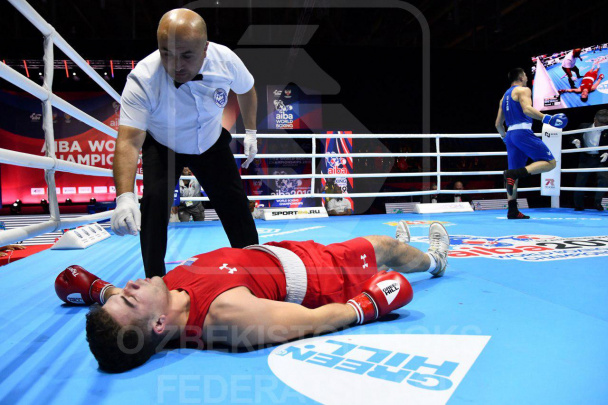 18:40 / 20.09.2019
Bakhodir Jalolov visits American Richard Torrez, who was carried out in stretcher after their fight (video) 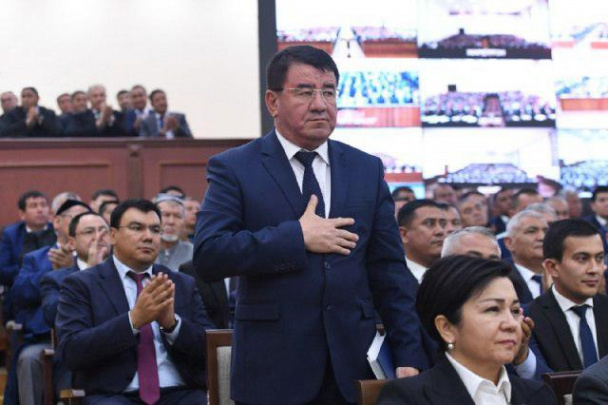 14:45 / 01.05.2019
New khokim of Surkhandarya region appointed
Leave a comment.You must register to post a comment!
Authorization with social networks