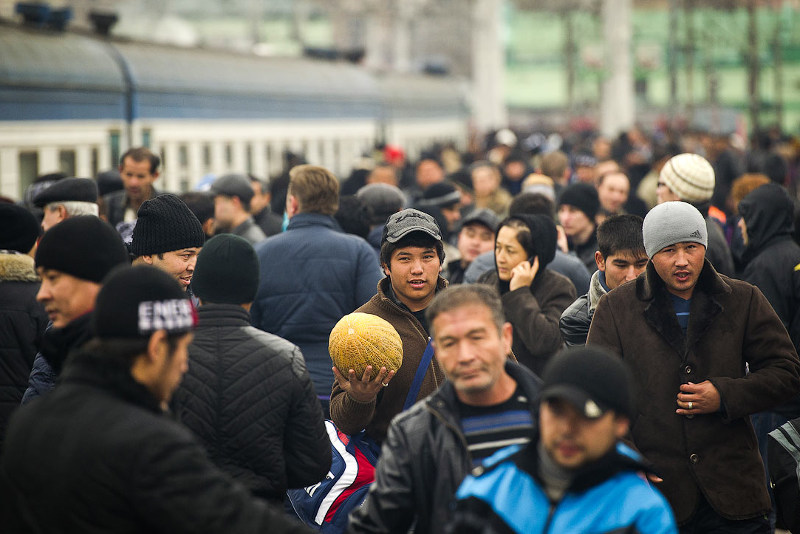 By 2030, the government of Uzbekistan plans to reduce the number of labor migrants by 16.6% (around 1.96 million people) compared to 2018. This is envisaged in the draft concept of complex socio-economic development of the Republic until 2030.

As the document states, in 2018, 1 million 960 thousand people left Uzbekistan in search of work abroad.

In 2030, the country’s average annual permanent population will reach 38.6 million, the Ministry of Economy and Industry forecasts.

Measures to reduce labor migration include reducing the tax burden on private business income to create new jobs, placing new businesses in the regions, where labor markets are particularly vulnerable, and revising the Labor Code to encourage employers to hire labor force.

13:20 / 21.01.2020
Uzbekistan may raise retirement age
Leave a comment.You must register to post a comment!
Authorization with social networks