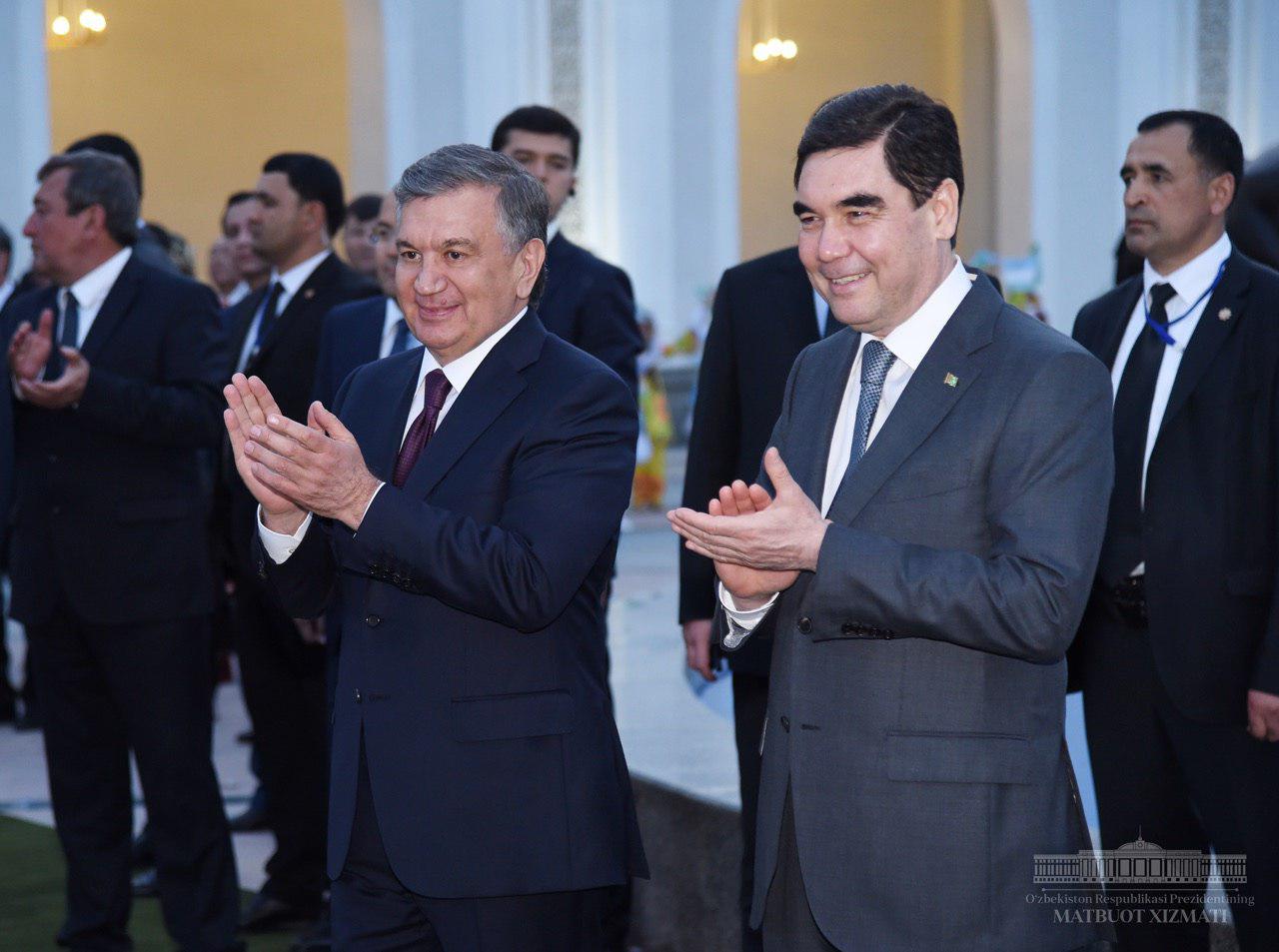 On October 10-11, 2019, the President of Uzbekistan Shavkat Mirziyoyev will attend the next meeting of the CIS Council of Heads of States in the city of Ashgabat, the MFA press service reports.

At the meeting, it is planned to discuss issues aimed at developing and strengthening multilateral cooperation within the CIS, as well as exchange views on international issues of mutual interest.

Following the summit, it is planned to adopt documents, including the Decision on Uzbekistan’s chairmanship in the Commonwealth in 2020, the Declaration on strategic economic cooperation, the Address of the Heads of CIS member states to people of the Commonwealth and the world community on the occasion of the 75th Anniversary of the Victory in the Great Patriotic War of 1941–1945, the Program of cooperation in the fight against terrorism and other violent manifestations of extremism for 2020-2022.

The President of Uzbekistan will also hold bilateral meetings in Ashgabat with the heads of several states. 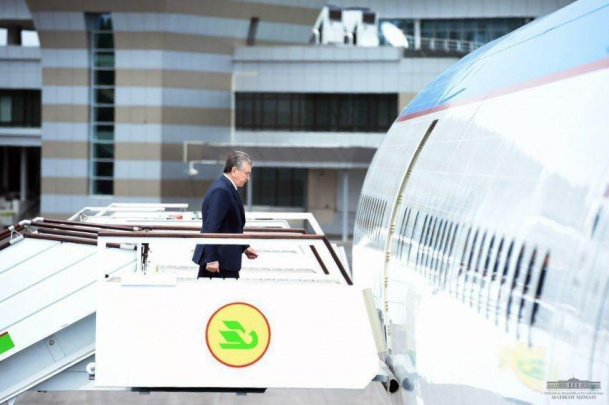 15:12 / 01.08.2020
President Shavkat Mirziyoyev departs for Nukus
Leave a comment.You must register to post a comment!
Authorization with social networks