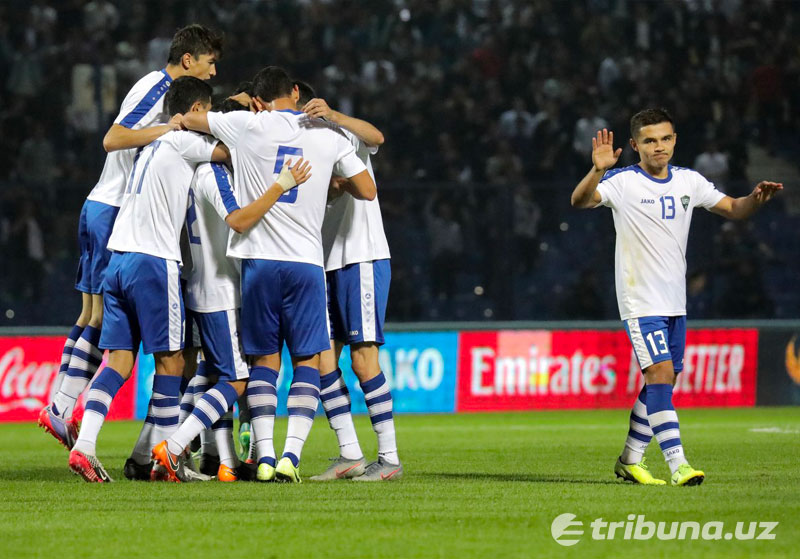 The national football team of Uzbekistan defeated the team of Yemen in the third match of the 2022 World Cup second round Asian qualifiers (5:0).

Sanjar Kodirkulov scored the first goal for the national team in the 3rd minute of the match. The hosts had a few more chances to score in the first 30 minutes of the game but attempts were blocked by the Yemeni goalkeeper.

Eldor Shomurodov, forward of the Uzbekistan national team, increased the gap later in the 33rd minute. Jamshid Iskandarov, Doston Khamdamov and Islom Tukhtakhujayev were also able to score and contribute to the victory of the team. 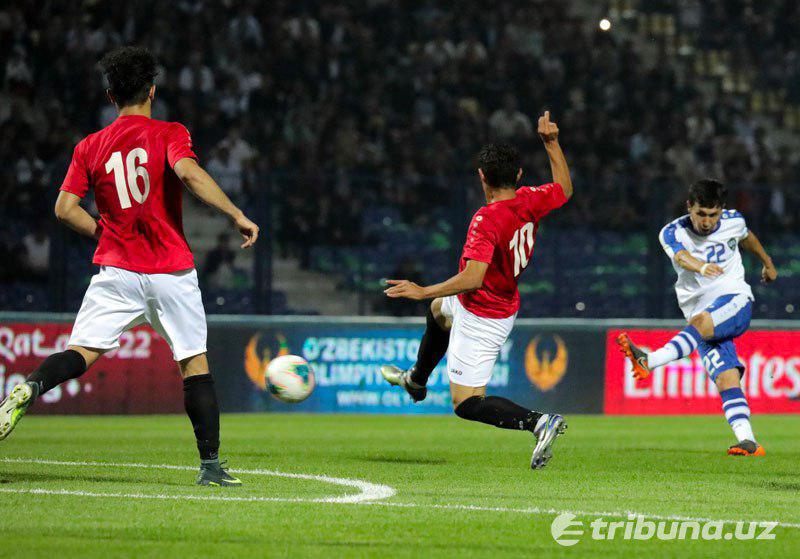 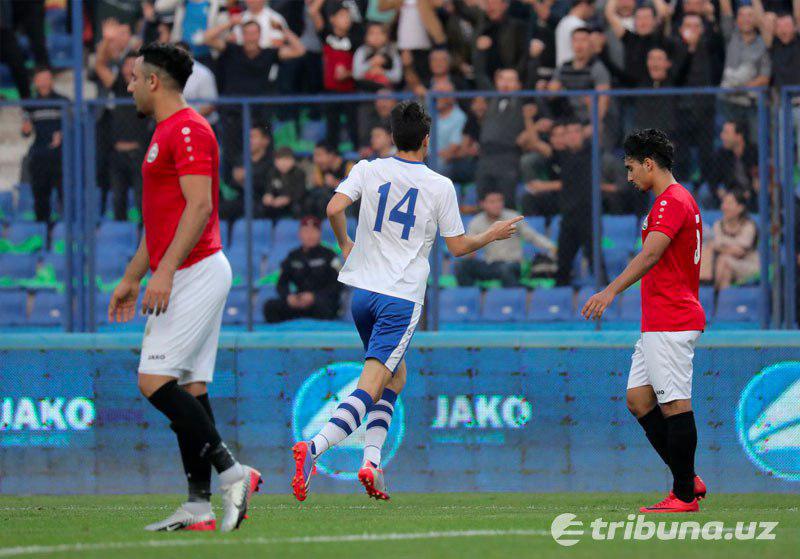 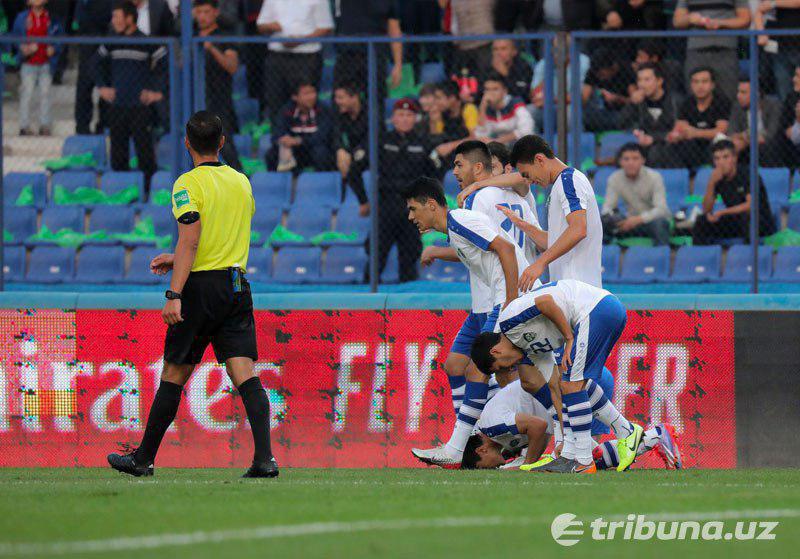 It should be recalled that Uzbekistan was unexpectedly defeated by Palestine in the first match of the 2022 World Cup second round Asian qualifiers (0:2). After that, Uzbekistan Football Association dismissed Héctor Cúper as the head coach of the team. Later, this position was taken by Vadim Abramov.

16:28 / 15.01.2020
Football clubs of Tajikistan and Kyrgyzstan invited to Uzbekistan League Cup
Leave a comment.You must register to post a comment!
Authorization with social networks