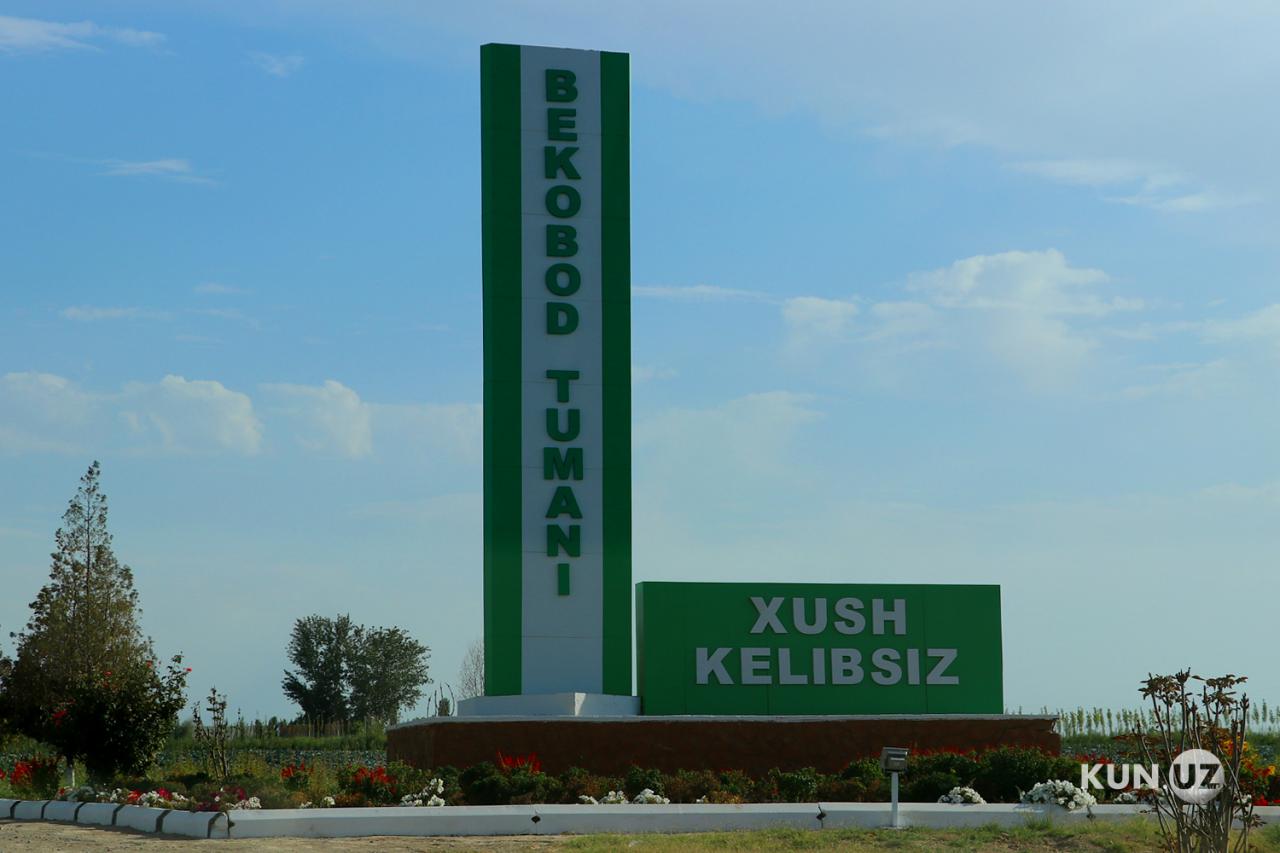 In the Bekabad district, the head of a construction company misappropriated budgetary money, which was intended for the repair of a kindergarten, and bought a Chevrolet Lacetti car. The press service of the General Prosecutor’s Office reports about this.

“During the preliminary investigation conducted by the Bekabad district Department of the Prosecutor General’s Office, it was established that the LLC “D.B.S” was transferred 2.4 billion soums by the Tashkent regional branch of the SUE “Engineering Company for Infrastructure Development”. It was identified that the reconstruction work at the pre-school educational institution No.29 of the Bekabad district, which was envisaged in a contract, was not completed by the LLC. However, the money was transferred to the construction company. Thus, a large amount of budgetary funds were stolen,” the report said.

Reportedly, the head of LLC “D.B.S” purchased a Chevrolet Lacetti car at the expense of the assigned budgetary funds, he legalized the proceeds from criminal activity in such a way.

On this fact, a criminal case has been initiated against the head of LLC “D.B.S”, officials of the Tashkent regional branch of the SUE “Engineering Company for Infrastructure Development” and others under relevant Articles of the Criminal Code. An investigation is underway.

12:41 / 03.01.2020
Uzbekistan plans to develop tourism potential of Tashkent region on the basis of “Golden Ring” concept

12:27 / 03.01.2020
Passenger car hits family of three in Tashkent region, one killed
Leave a comment.You must register to post a comment!
Authorization with social networks