On October 14-18, 2019 Almaty hosted the next meeting of the Government delegations of Uzbekistan and Kazakhstan on demarcation of the state border. 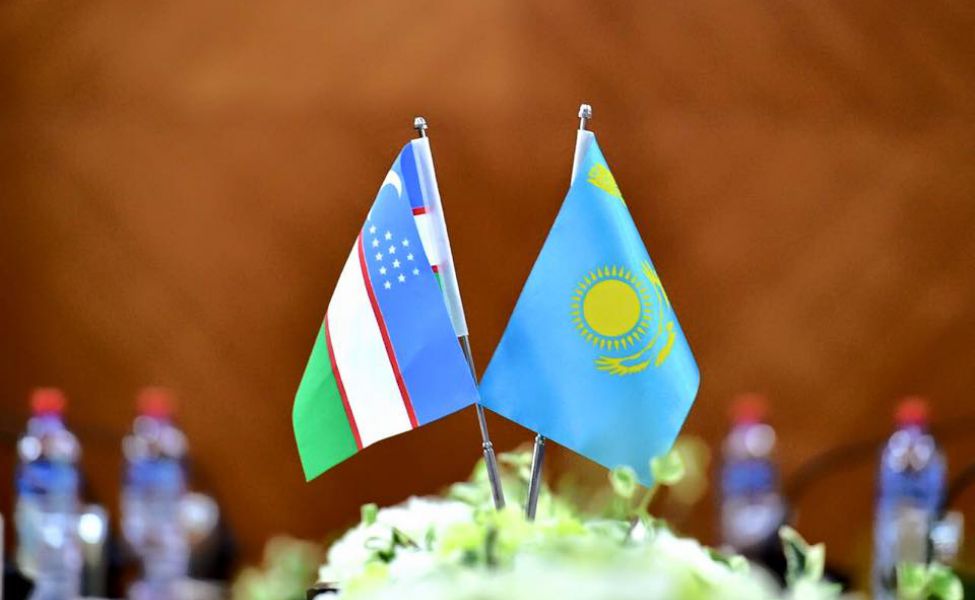 The parties prepared final draft documents on the demarcation of the state border for the section between Uzbekistan’s Karakalpakstan and Kazakhstan’s Mangystau region.

During the meeting, draft Protocols of frontier signs consisting of 160 border posts, as well as a catalog of coordinates and heights of these frontier signs were prepared and inked.

An agreement was reached to carry out field demarcation work in separate sections of the Uzbek-Kazakh state border in November 2019.

20:20 / 21.02.2020
Uzbekistan, Japan plan to jointly implement socio-economic projects in Afghanistan
Leave a comment.You must register to post a comment!
Authorization with social networks